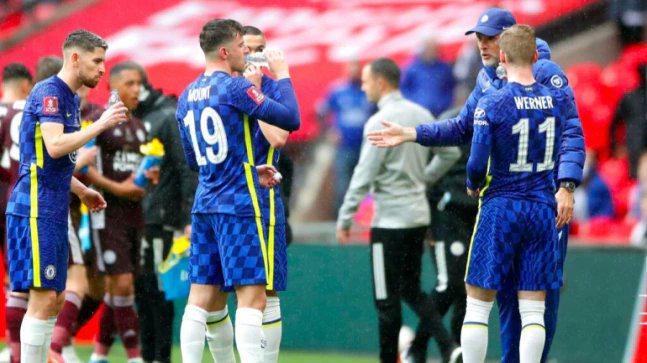 Chelsea football club has been enjoying a very fantastic end of the season after both men and women of this club recorded thier best performances reaching to one of the biggest competitions finals. The blues who have thier territory in london has their women teach the uefa champions league finals as well as their men who also reached the FA cup finals only to lose aganist Leicester. Nevertherless women won the women super cup and this brought a huge relief despite losing aganist barcelona 4-0 in the finals. 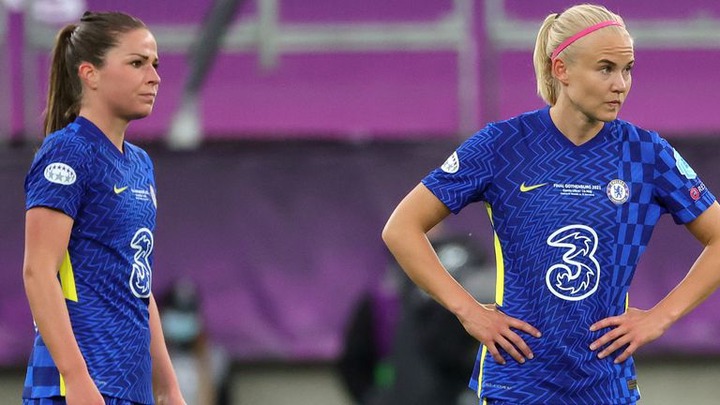 Could it be the finals will be taken by the boys since women took the lower cup and defeated the bigger while the boys have already lost the small one and they may win the bigger one. The only thing that was strange between this two games that the blues lost last week for both men and women is that they had a New Jersey which could have no lack for them as they officially lauched in the ground. I However the possibilities of the blues boys bringing back the pride in London by carrying the huge trophy is very high. So calm down Chelsea and relax. 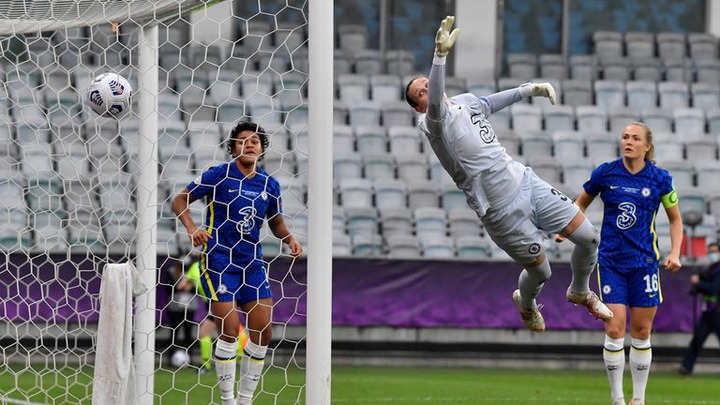