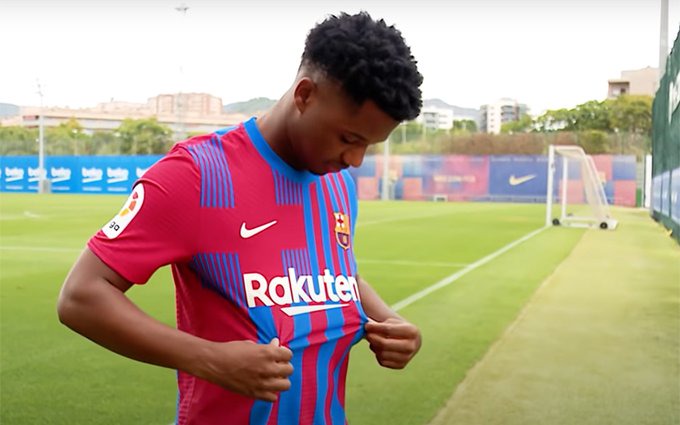 Barcelona registered a crucial 1-0 win over Dynamo Kyvi in ​​a Group E match at the UEFA Champions League on Tuesday night in Ukraine.

Barcelona's victory lifted them to second place in the group with six points, six behind leaders Bayern Munich.

Young forward Ansu Fati scored the only goal of the tournament in the 70th minute after the ball from Oscar Mingueza's cross fell to his feet. 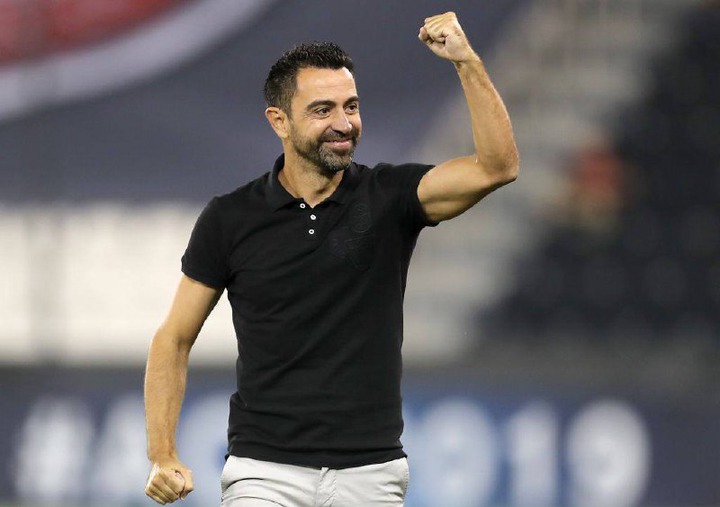 Kyiv lost a lot of chances to score through Mykola Shaparenko who fired two shots despite finding himself better to get his employers back in the game.

Under coach Ronald Koeman who was sacked for poor results, Barcelona opened their UEFA campaign this season with a 3-0 loss to Bayern Munich and Benfica who now occupy third place with four points.

The match against Kyvi was the first for Barcelona to spread since parting ways with Koeman last week and Barcelona B coach Sergi Barjuan was believed to be the mainstay of the Spanish giants.

Bayern have advanced to the UEFA Champions League round of 16 for the past 17 consecutive seasons and will qualify for that stage once again if they remove Benfica on November 23 at the Camp Nou extension.

If they are relegated, it will mean they will have to beat Bayern away and hope that Benfica will lose a crucial point against Kyiv in the final round of group matches.