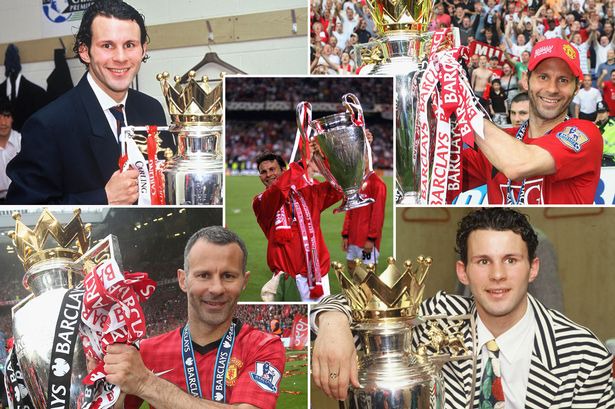 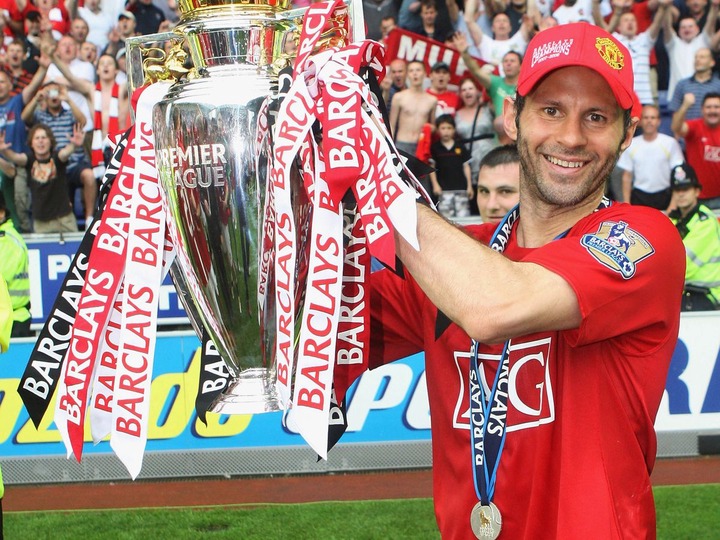 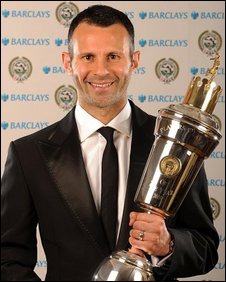 Furthermore, Giggs will always be remembered as one of the most disciplined players at Old Trafford. This is because he was never sent off during his career. 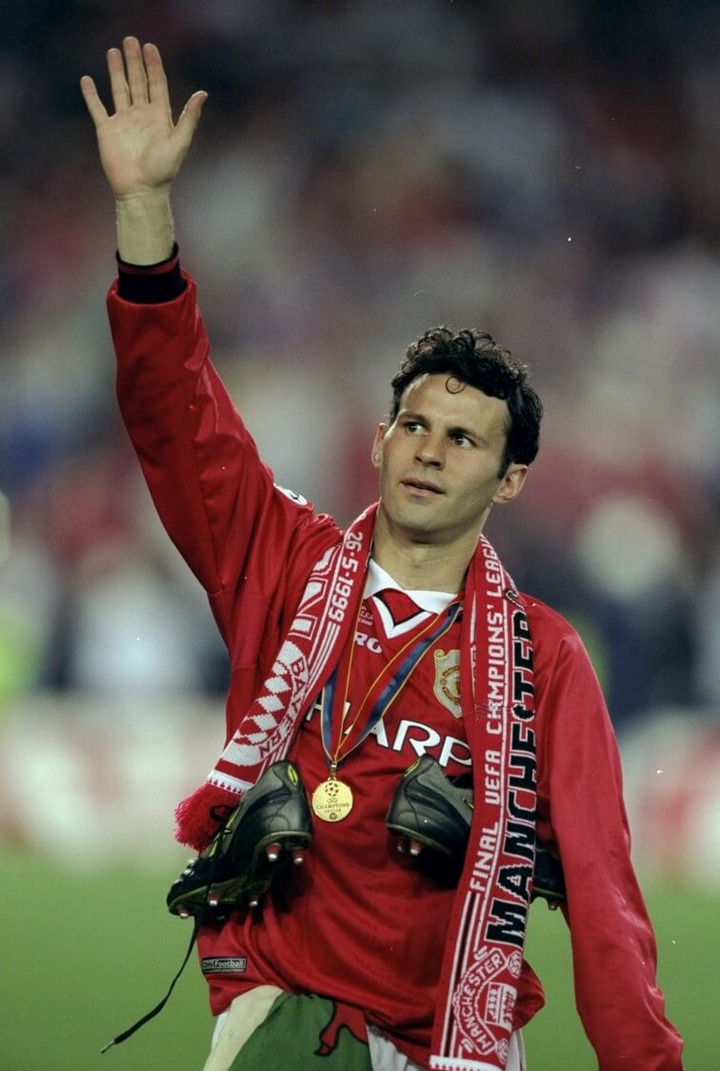 Arguably, Wayne Rooney is one of the most loved Manchester United players of all time. The England international joined the Red Devils in 2004 from Everton. He spent 13 years at Old Trafford before moving back to Everton in 2017. During his days at Old Trafford, Rooney scored more than 180 goals out of the 393 appearances he made for the Red Devils. 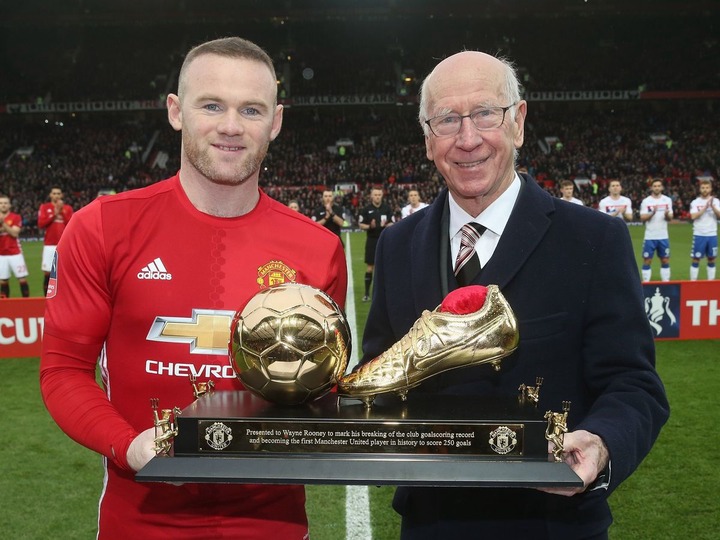 He was given several nicknames at Manchester United due to his great ability on the ball. Some of the nicknames include; Wazza, The Wonder Boy and The White Pele. Rooney was part of the Manchester United squad that won the UEFA Champions League in 2008. During his career at Old Trafford, Rooney won several trophies including 5 Premier League titles. However, in the last decade Rooney won 2 Premier League titles, FA Cup, UEFA Europa League, EFL Cup and 3 FA Community Shields. 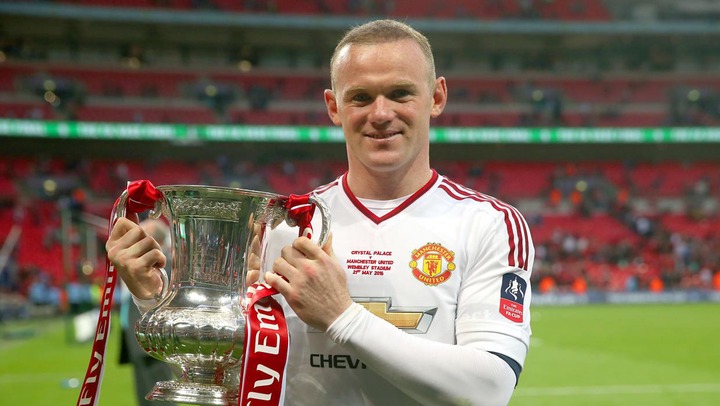 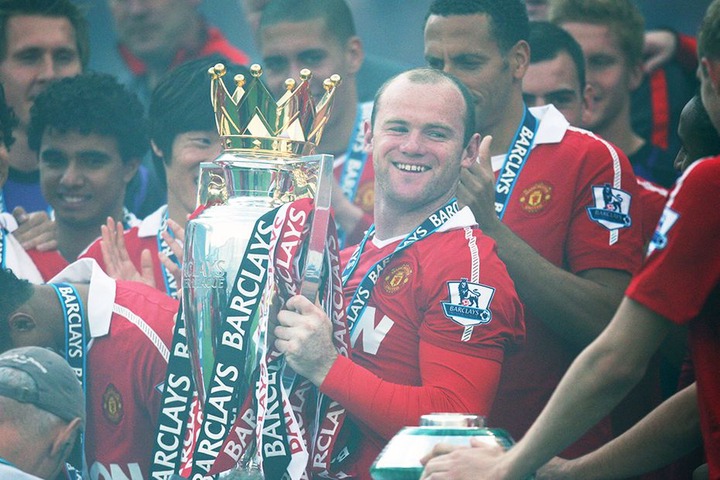 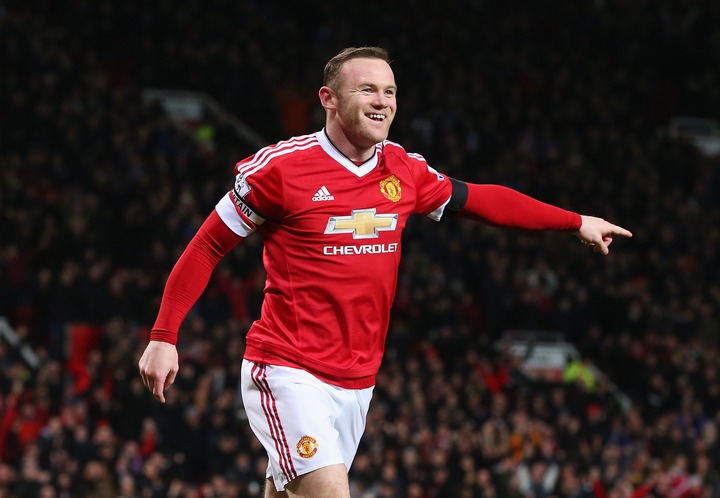 The Spanish international might not be one of the best goalkeepers in the world right now but his early days at Old Trafford will never be forgotten. He joined Manchester United in 2011 from Spanish giants, Atletico Madrid. The currently 30 years old has spent ten years at Old Trafford and has won several trophies including a Premier League title, FA Cup, 3 FA Community Shields and UEFA Europa League title. 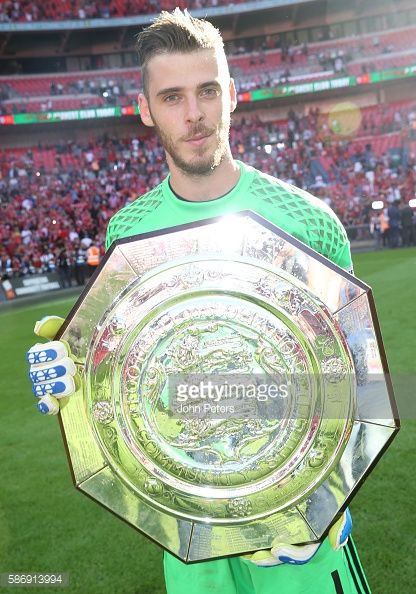 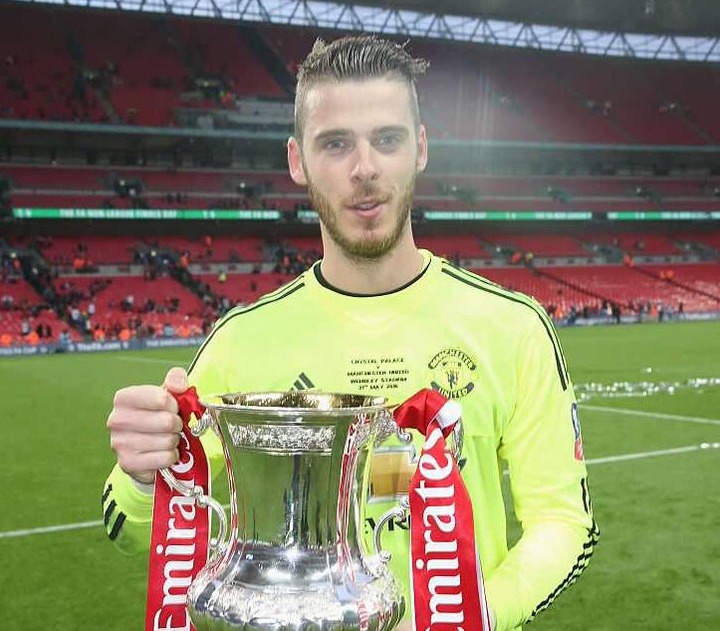 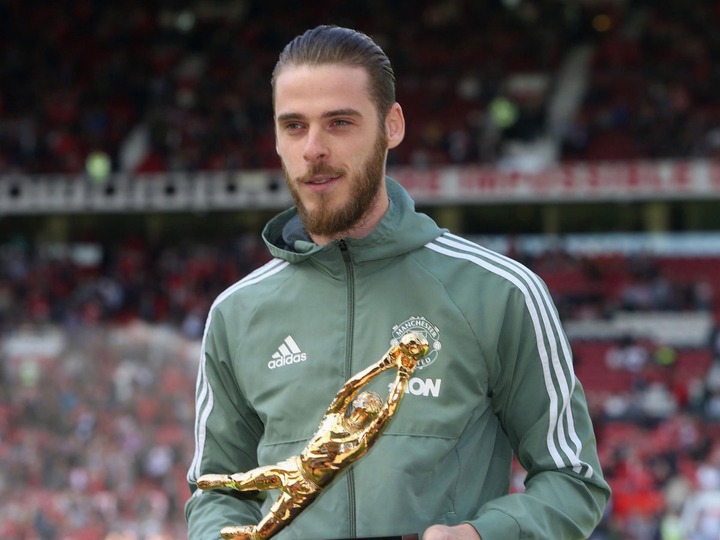 His crazy saves made Manchester United fans love him and it will be remembered that he is among the few players who have won Manchester United Players' Player of the Year award three times. He also won the Premier League Golden Glove in 2018 among other individual awards. When Manchester United stars of the last decade are mentioned, de Gea is not a name that can be easily excluded from the list. 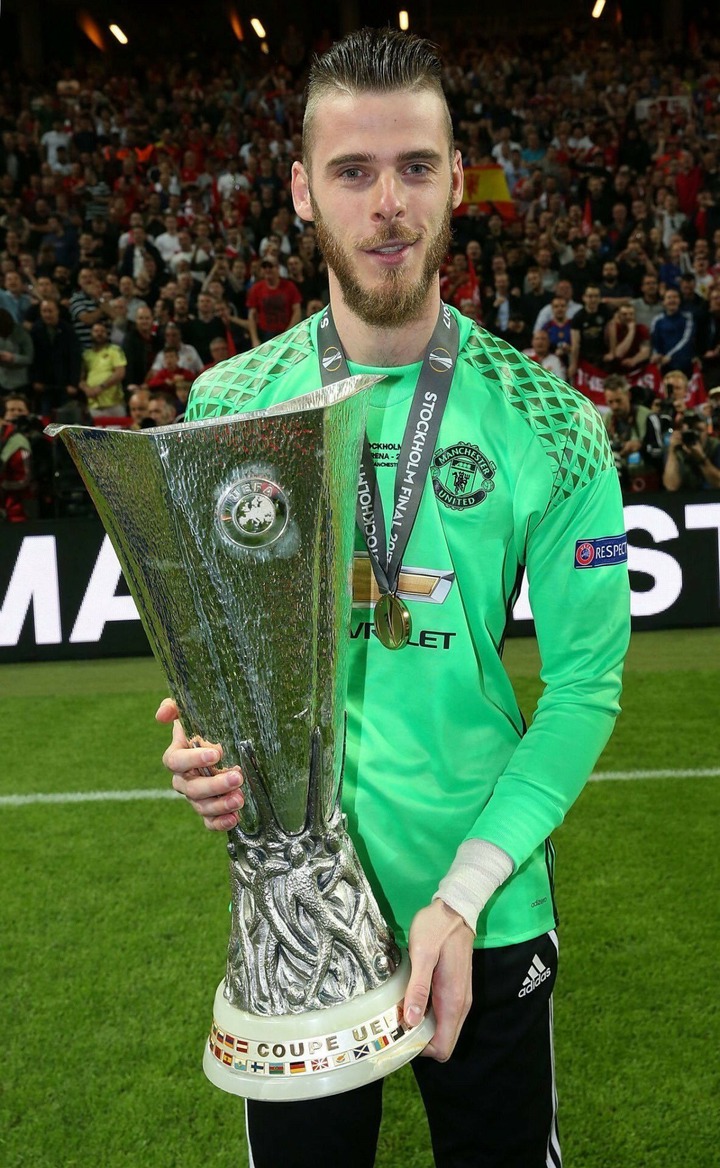 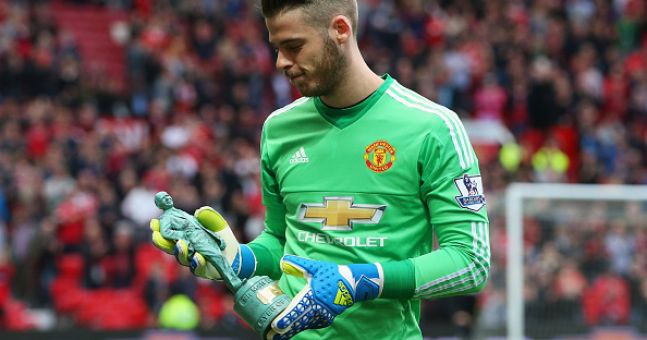