The Premier League action continued over the weekend with a number of matches being played. As usual in a game of football their is always three possible outcome which are a win, loss or the game can end in a draw. Let's now see the outcome of the weekend games and table standings.

Brentford knocked Wolverhampton Wanderers by netting two goals without any reply in the first game. This results saw Brentford moving to number eight with 8 points while Wolves are 16th having 3 points. 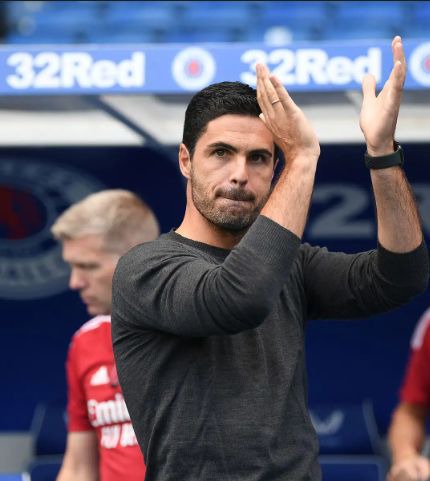 Arsenal continued their good recovery in the Premier League after defeating Burnley FC 1-0, the only goal the match was netted by Martin Odegaard. 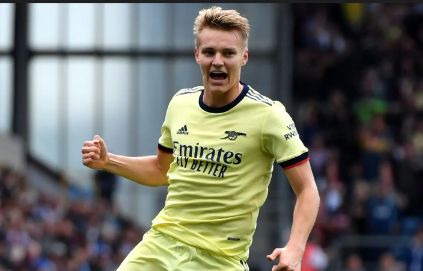 The Gunners began the 2021/22 season on a bad note after losing their first three consecutive opening matches. The Gunners are now 13th having six points. 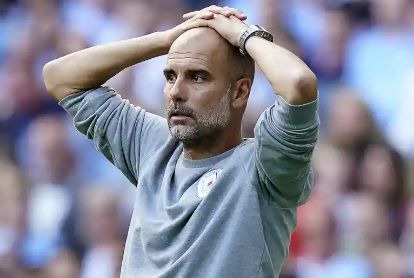 Pep Guadiorla's Manchester City game against Southampton ended in a goaless draw. The Cityzens are now fifth having 10 points.

Watford FC opened the wounds of Norwich City increasing their pain after they suffered a 3-1 defeat. Norwich haven't registered any points so far after participating in five matches, they lost all their games and have goal difference of -12. 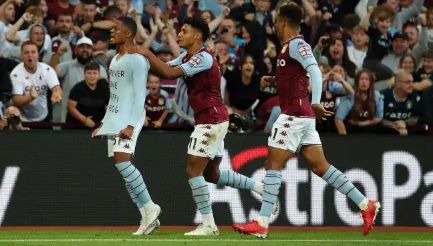 Dean Smith's side Aston Villa went back to the drawing board and have seemed restrategised accordingly. Villa lost their matchday four to Chelsea FC, coming to match day 5 they defeated Everton FC by three goals to nil.

In another game, West Ham United was knocked down by the Manchester United after the game ended 2-1. The red devils are now third with 13 points. 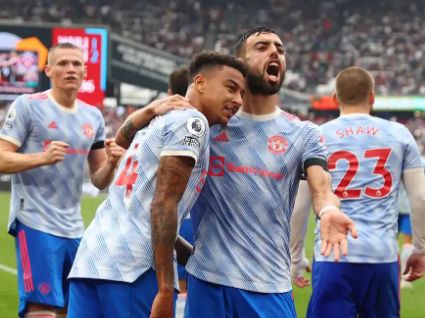 In the last game of the day, Chelsea FC led by the German tactician Thomas Tuchel proved that they are the best team in London after defeating Tottenham Hotspurs 3-0 at home. 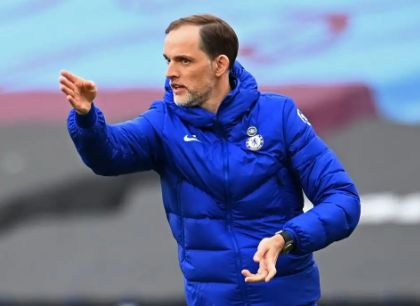 Chelsea are on top of the table having 13 points and goal difference of +11. They are unbeaten in their last five matches. 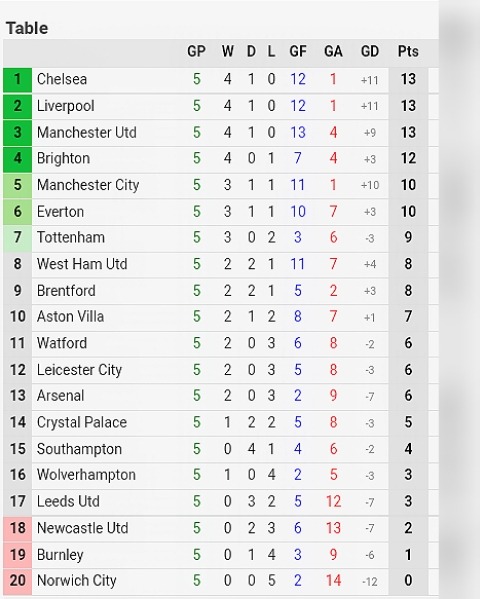 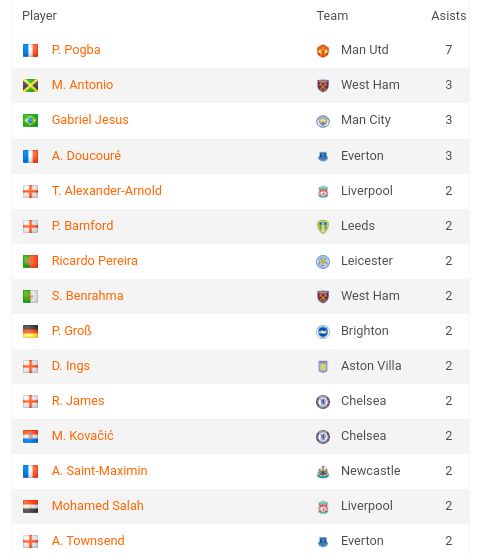 The West Ham goal machine Michail Antonio and Manchester United's Bruno Fernandes are leading the scoring list with both having four goals. 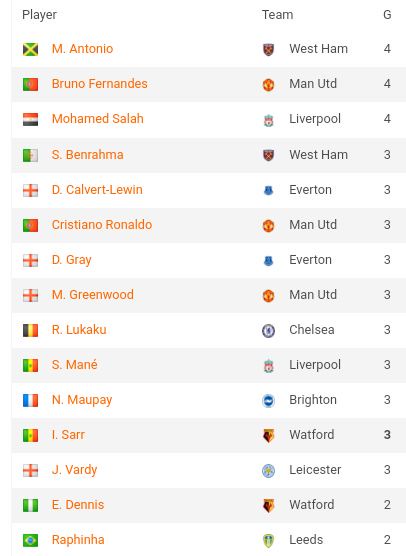 In the disciplinary, seven players have been sent off so far after receiving red Cards. 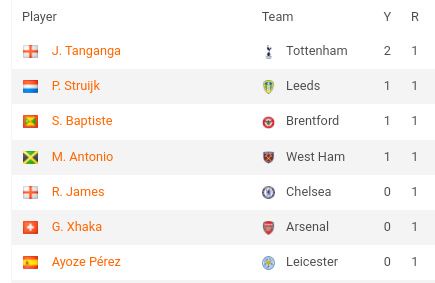