With less than three weeks to the opening of the summer transfer window, many deals have been ignited as some near completion. Prominent players such as Raheem Sterling, Paul Pogba,Maros Alonso have decided to exit their current clubs ahead of the new season. Here is the latest update on top transfer news.

Erling Haaland has completed further medical tests in Barcelona ahead of move to Manchester City. Haaland had travelled to Brussels in the company of doctors representing City. The Norwegian bid farewell to Borrusia Dortmund after a 2-1 victory in their last league match. Haaland will join Etihad on July 1 after Manchester City paid £85.5m(51.1m) for the deal. The incoming of Haaland has seen the possible exit of Gabriel Jesus, Raheem Sterling and Riyard Mahrez from City( Source, Skysports). 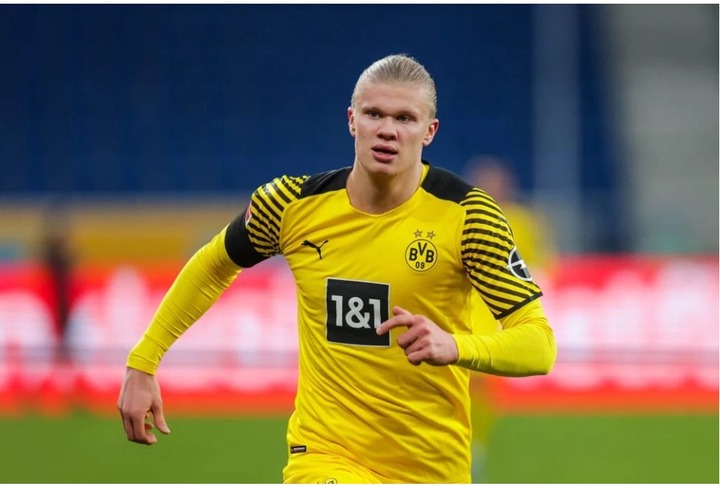 Chelsea is preparing a bid for Manchester city's winger, Raheem Sterling once the takeover is complete. Tuchel has included Sterling in his rebuild plan alongside other top targets such as Jules Kounde and Ivan Perisic. Sterling has one year left on his contract but could make an exit to seek more time on the pitch following the signing of Haaland. Tuchel will include him in the £200m spending offered to him as he also seeks to fix the problem with his defence (Source, Mail). 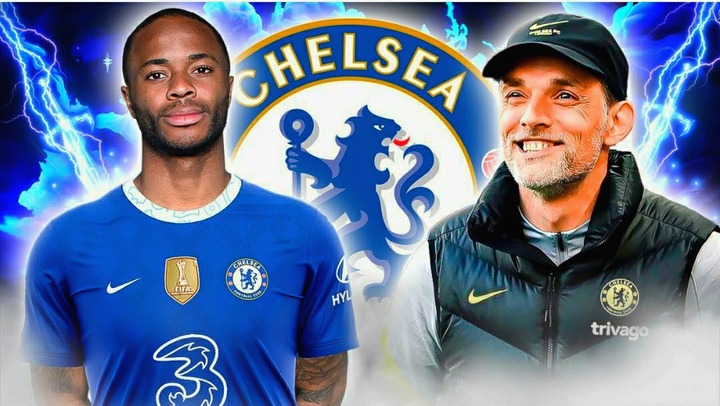