The Red Devils suffered a heavy defeat against Brighton as their dream of finishing in the top four came to an end. They had kicked off this season with a good run as the arrival of Cristiano Ronaldo gave them hope of winning a silverware this season. 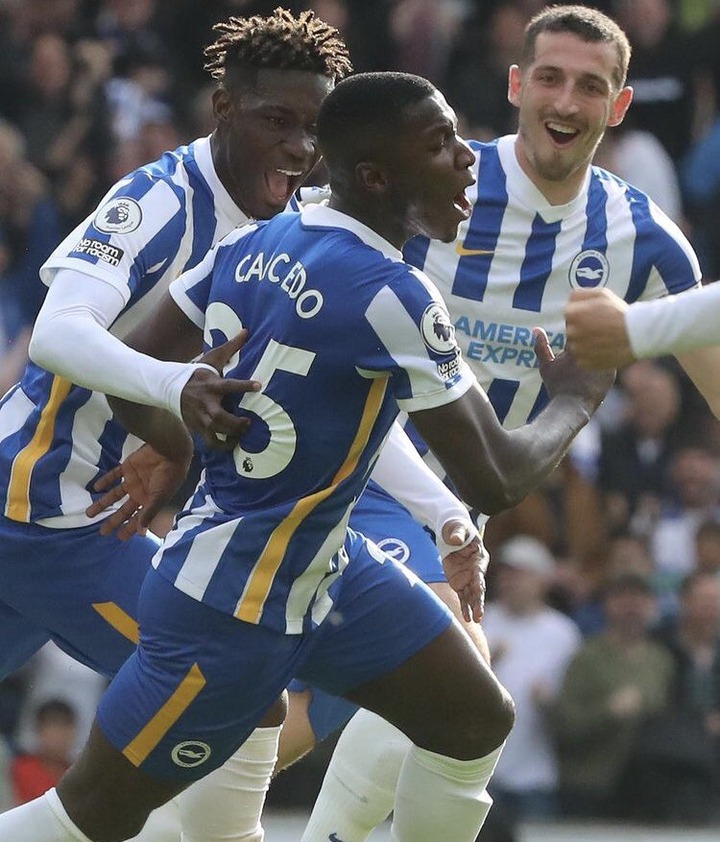 In yesterday's match, Brighton opened the scoring in the 15 minute through Moise Caciedo. Cucurella added the second one in the 49th minuted before Gross made it three. United defenders made an error at their defence by failing to clear the ball where Trossard punished them from close range. 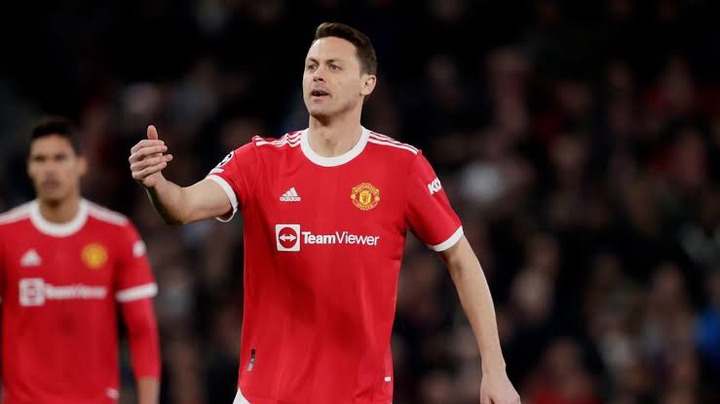 They ended up losing 4-0 making it one of the worst season in their football history. They have now conceded 55 goals this season. In that match, Nemanja Matic had controlled the midfield so well in the first half. 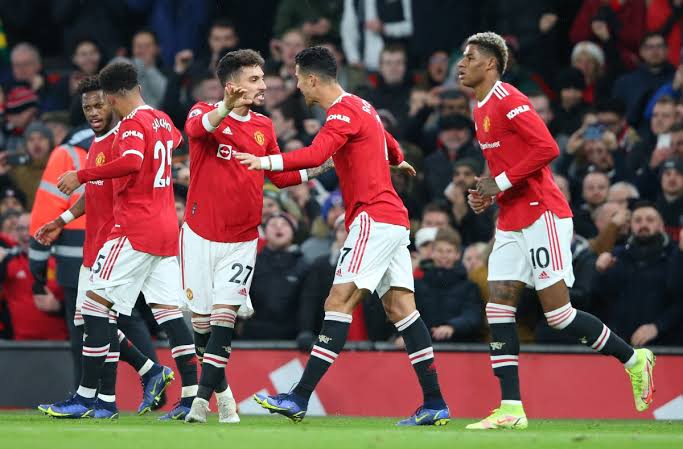 His strength helped to give Brighton strikers a hard time to pass their midfield. Matic has been outstanding this season as he hopes to move out next season. He also created a few chances upfront in that match.

However, Rangnick substituted him at the beginning of the second half. That made it easy for Brighton to penetrate through United midfield where they added up scoring three more goals.

United midfield weakened the moment Matic was brought off as Fred who was brought on is not good defensively as compared to Matic.

This now means that if Rangnick had not brought off Matic, things could have been different. He could have helped United midfield to remain solid throughout the match.

This means that Matic top performance in yesterdays match proved Rangnick wrong for Substituting him.