By MluhyawaBusia (self media writer) | 2 months ago

Fans ripped apart England midfielder Jordan Henderson for his performance in the 3-0 win against Wales at the 2022 FIFA World Cup on Tuesday, November 29. Henderson was handed a start for the game by Gareth Southgate. He played alongside Declan Rice and Jude Bellingham in midfield.

Henderson was on the pitch for the full 90 minutes. He took 69 touches of the ball, completed 47 of his 57 passes, put in two tackles, and lost possession a total of 13 times during the game.

Fans, however, opined that the Three Lions don't need Henderson in the middle of the park for these games. Rather, they believed Southgate should deploy Phil Foden in the central areas and field a proper winger. Foden played a more advanced role today and bagged a goal.

Others opined that Mohamed Salah breaking the Premier League goalscoring record in a single season with Henderson in support is one of the greatest achievements in football.

Some even went a step further and opined that the Liverpool captain is the worst player they have ever watched kick a ball.

Here are some of the best reactions across Twitter after Henderson's performance in England's 3-0 win against Wales: 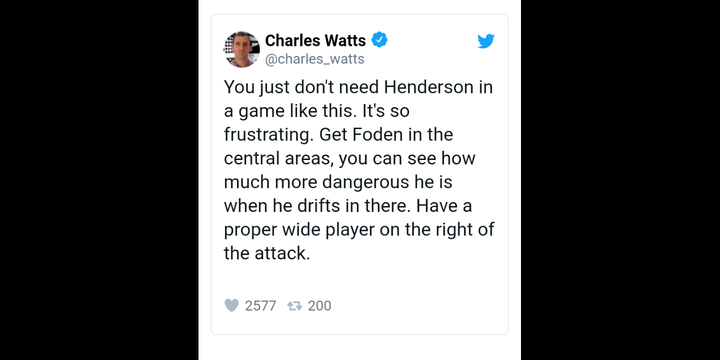 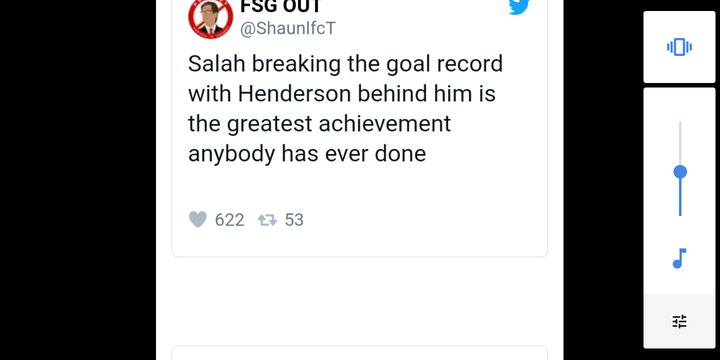 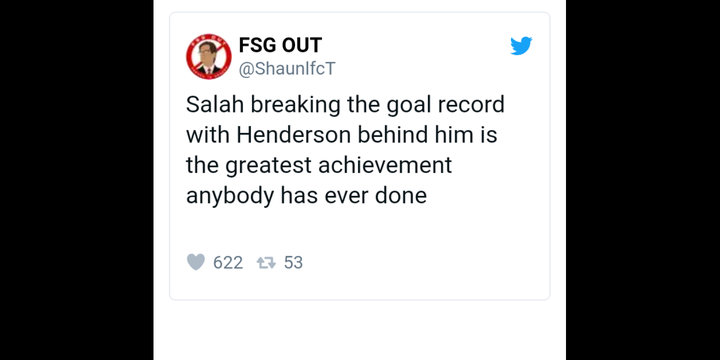 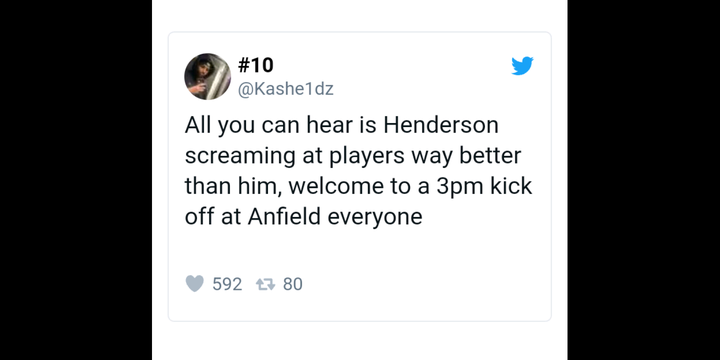 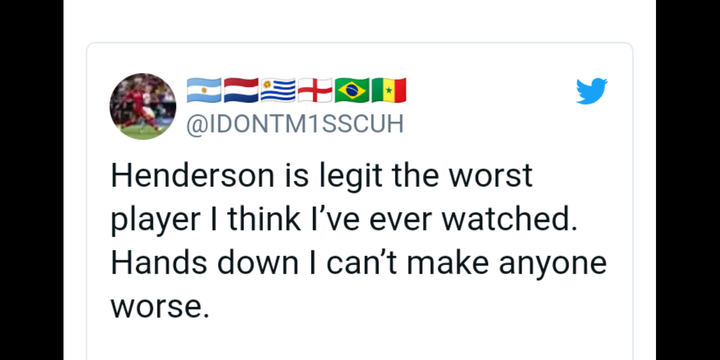 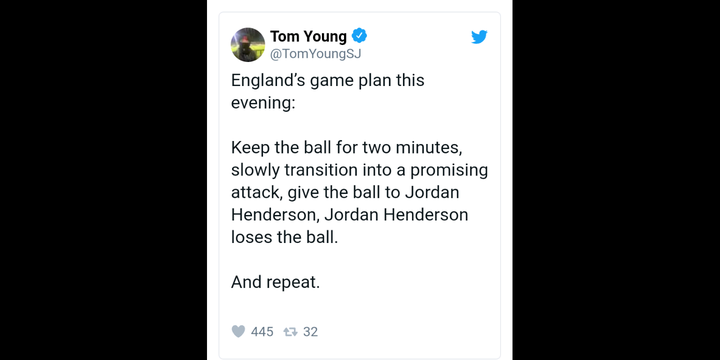 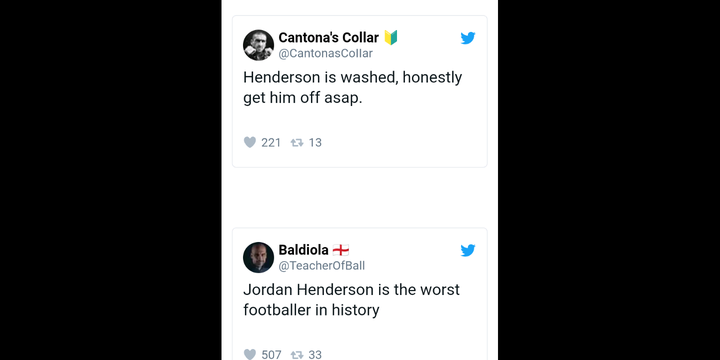 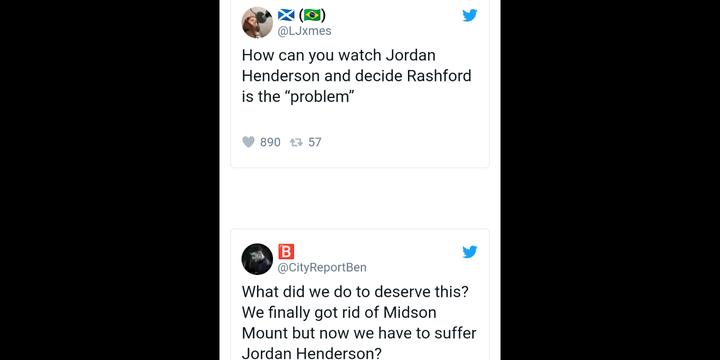 Three Lions managed to score seven points from their three group games and progressed to the Round of 16 as the winners of Group B. They will take on Group A runner-up Senegal in the knockout stages.