Twelve-time FKF Premier League champions AFC Leopards have issued a statement on their current squad ahead of their match against Mathare United.

The match will be played as from 3 PM at the Nyayo National Stadium.

The statement posted on their facebook page revealed that Dan Sunguti has a torn anterior cruciate ligament (ACL) and complex meniscus tear which requires surgery. Dan Sunguti will be out for almost 9 months; to mean that he will miss the remaining part of the season. 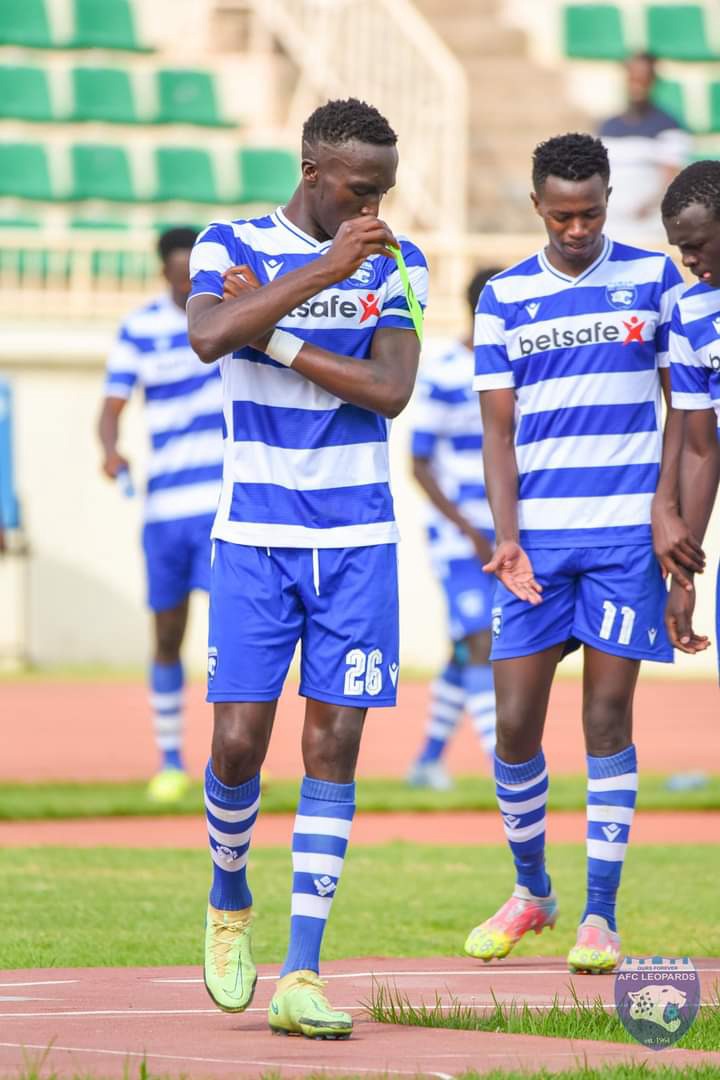 Lewis Bandi is still out recovering from an ankle injury but is set to join the team for full training in a week's time.

Collins Shivachi is suspended after receiving a straight red card in the FKF Premier League match against Mathare United in the first leg. Collins will miss the next two matches.

AFC Leopards are 13th placed in the FKF Premier League Standings on 17 points after playing 15 matches.

5 Simple Surprises Your Man Will Love

Bad news as Harambee Stars is set to be kicked off from Afcon qualifiers matches by CAF.

Signs That Show You Have Found The One

Today's 12 Assured Matches to Earn you Good Cash with a little stake.