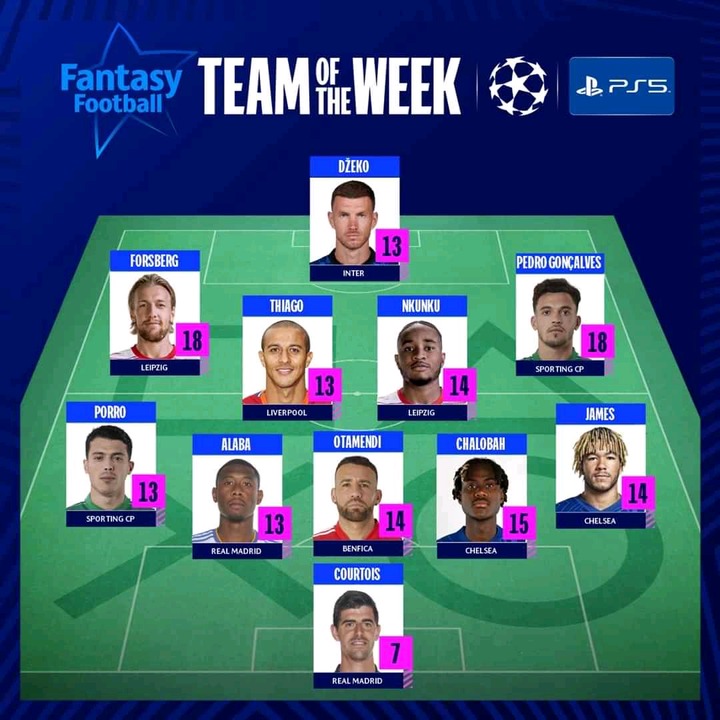 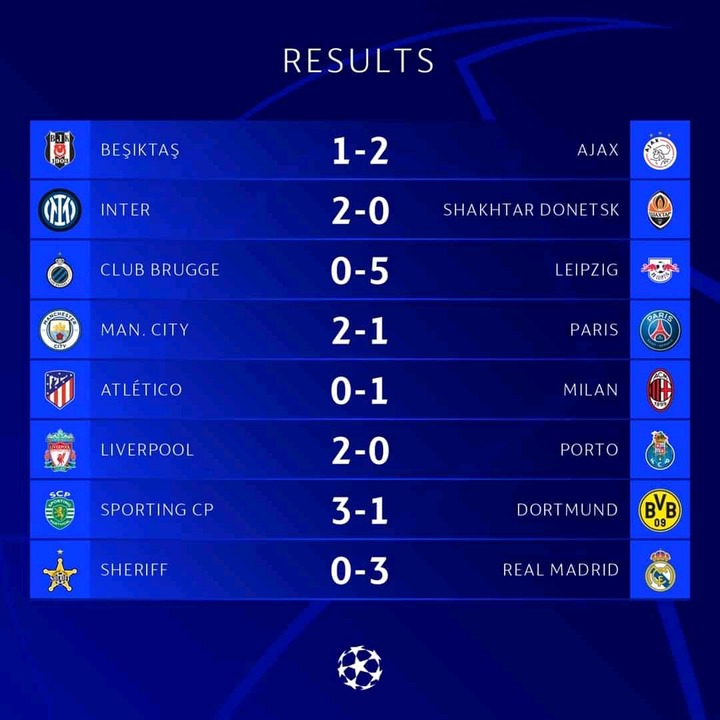 Inter Milan forward Edin Dzeko leads the attack as he features a striker in the team for the week, Dzeko scored a brace for Inter Milan as the Italian Champions cruised past Shakhtar Donetsk. Leipzig's Emil Forsberg and Nkunku, Liverpool's Thiago Alcantara and Sporting CP's Pedro Gonçalves dominate the midfield. 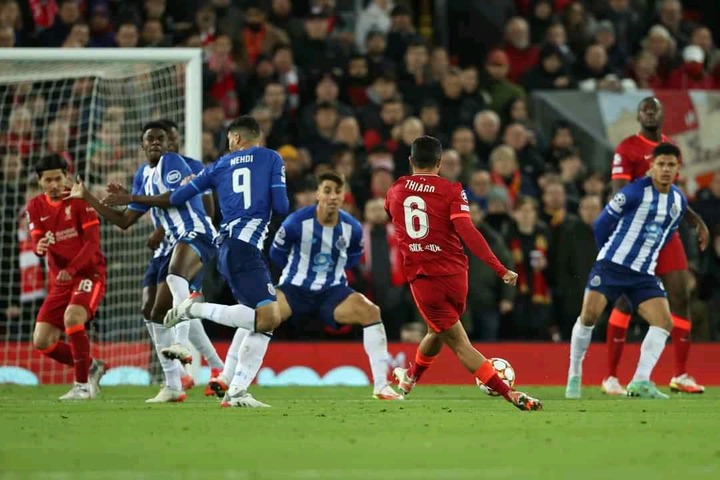 Sporting CP's Pedro Porro and Chelsea star Reece James dominate the defense as wing backs, both players despite being wing backs managed to score goals each for their respective clubs. David Alaba of Real Madrid, Otamendi of Benfica and Chalobah of Chelsea were also fenominal playing as centre backs. Meanwhile Real Madrid goalkeeper Thibaut Courtois was outstanding as he helped Real Madrid secure a clean sheet during their Champions League clash this week.