By CrazylassSports (self meida writer) | 27 days

Mike Arteta wanted to bring Brazilian midfielder Coutinho to Arsenal last summer. There was a problem with the wages and the transfer fee. Barcelona did not want to repeat the mistake they did with Bayern Munich that saw the player punish them in the Champions League. The Catalan Giants wanted to loan the Brazilian superstar to the Gunners but the wage structure became progressively problematic. A venture into the future plans saw the transfer window being closed down thereafter. 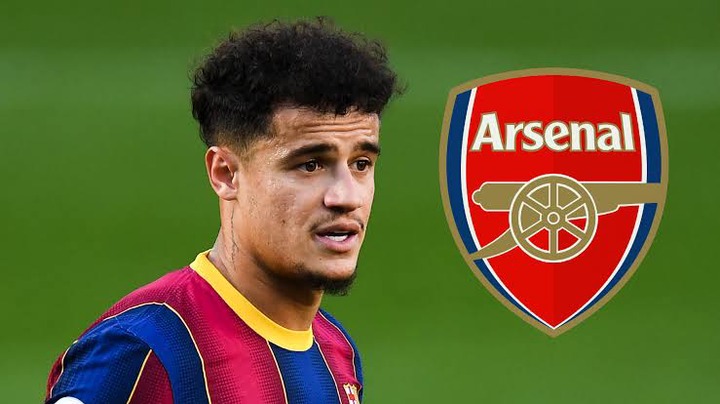 The news have sprouted up again. Arsenal are really interested on the player who has being an outcast at Barcelona. The player himself wants a move to the Premier League club. Leicester were the first to register an interest on him. The Gunners become the second club who wants to sign the player. Mike Arteta has individually told the board to be keen on the Brazilian superstar who already has good reputation in the Premier League. According to the Sun, Arteta awaits the player to make his decisions before he officially makes the move. People close to his camp have reported that Coutinho maybe moving out on loan since Barcelona aim at sharing the wage liability. If the Brazilian wants a permanent move to Arsenal, a drastic wage cut must be implemented to his contract in order for the deal to be successful. 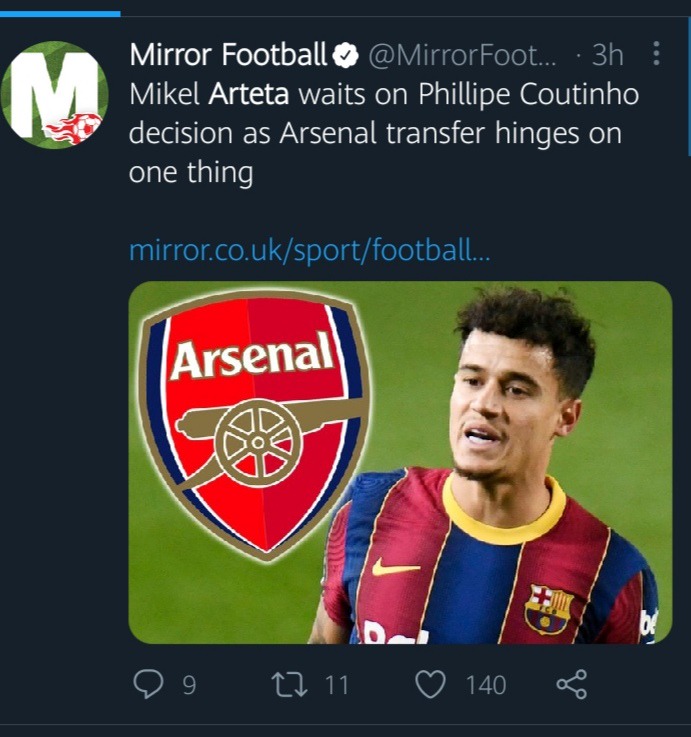 Stop Doing The Following Things When You Reach 50 Years

The Pains Of Marrying A Stingy Person - Benjamin Zulu Advices