Former Manchester united player Cristiano Ronaldo who is currently playing for his country Portugal in the world cup football competition in Qatar has just received a mouth watering offer from Saudi Arabian based club known as Al Nassr.The 37 year old footballer is current without a club after terminating his contract with English Premier league giants Manchester united after his controversial interview with Morgan Piers. 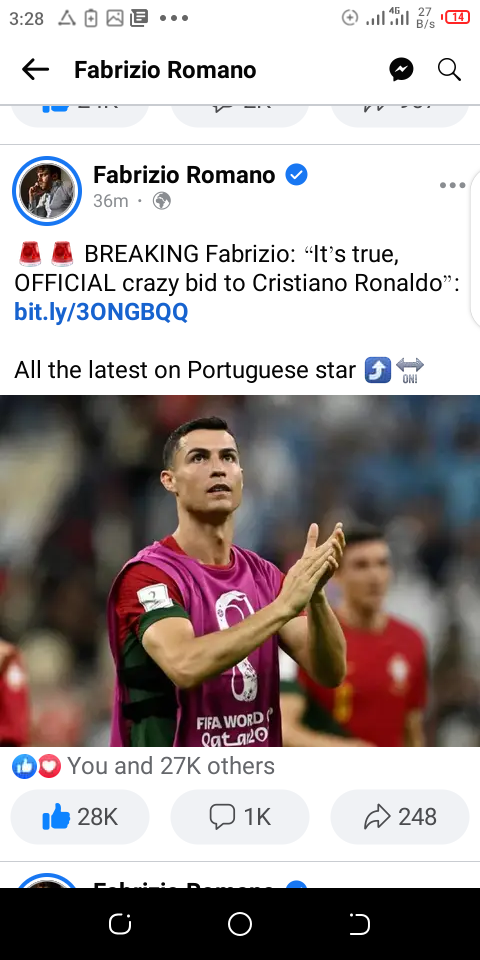 This Saudi Arabian based club have today submitted their official bid to Cristiano Ronaldo's agent Mr Jorge Mendes for the services of the Portuguese International footballer.Therefore should Cristiano Ronaldo agree to this offer then he will overtake Kylian Mbappe as the highest paid football player in the whole world. 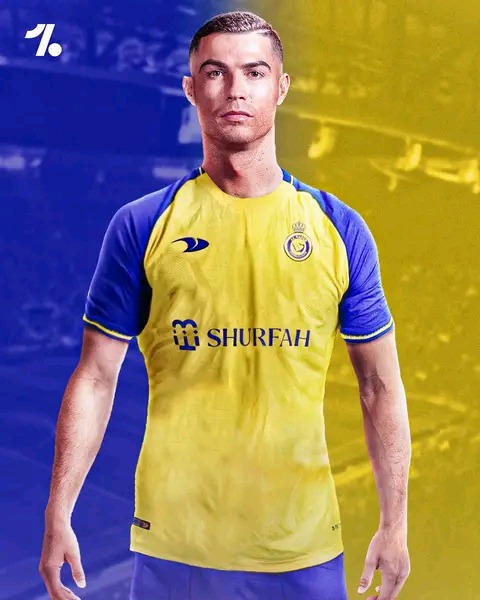 Cristiano Ronaldo will be taking home a whooping 200 million united states dollars per year for the three years he will play for the Arabian based club.He had however said that he still wants to play in the top flight football league with a move to Chelsea still very possible meaning it is only time that will tell which club he will join.