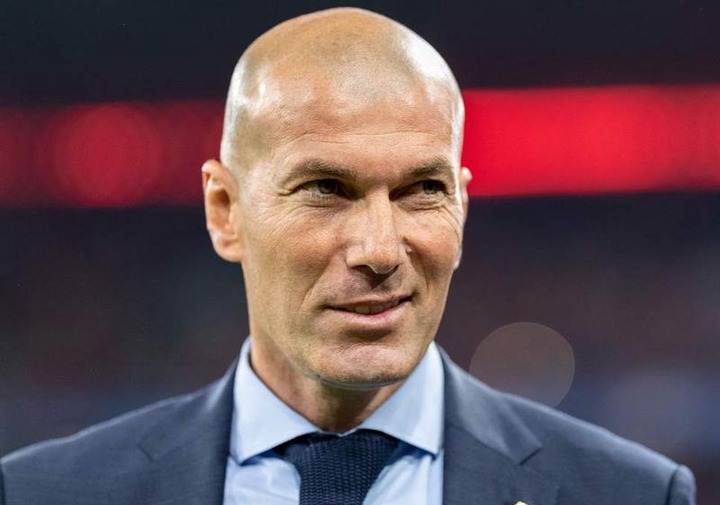 "Karim was on form last season. He was so crucial for both Real Madrid and the France national team.

Karim is in fine form now. I would give him the Ballon Dior. He deserves it." 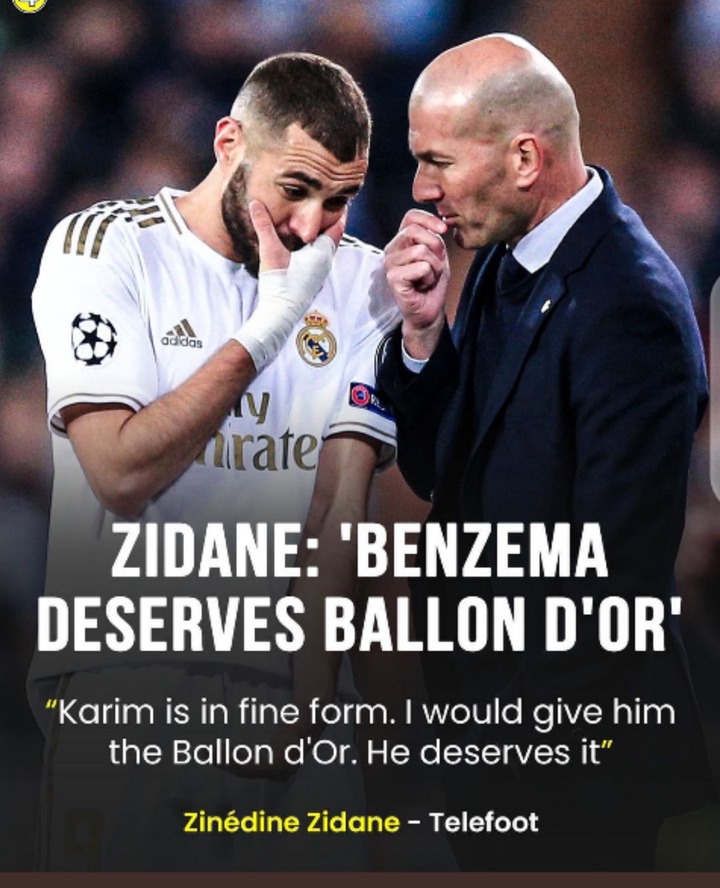