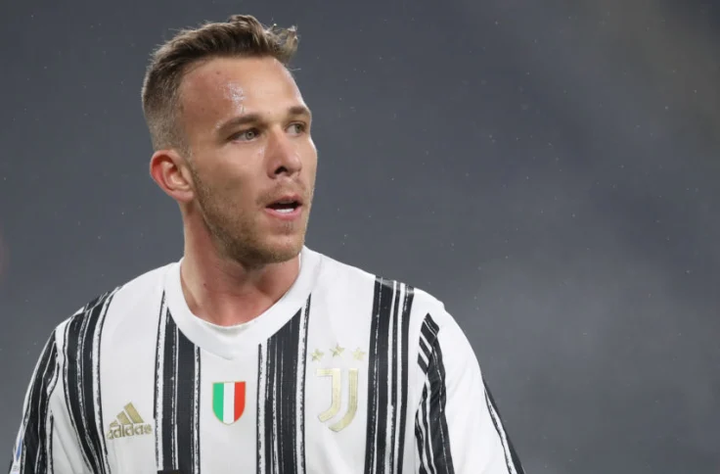 According to the latest reports, Arsenal are still considering the length of time of Arthur Melo’s potential transfer after Juventus recently informed them that they want the player to leave on an initial 18-month loan deal before departing the club on a permanent deal. Arsenal had originally planned on signing the midfielder on a half-year deal without committing to signing him when the season ends. This is because Mikel Arteta still has plans for Elneny and Maitland Niles for next season. 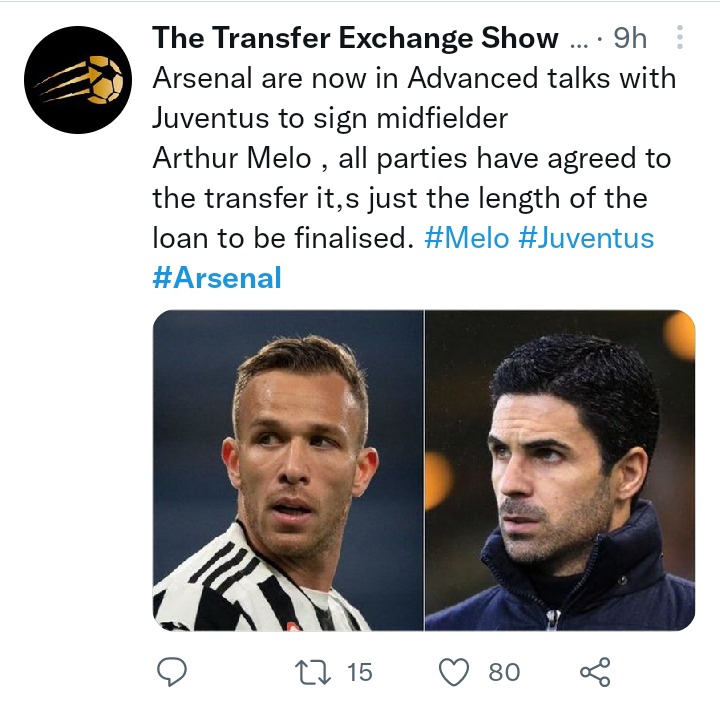 If Arsenal sign Arthur under the terms that Juventus have proposed, then either one of Maitland Niles or Elneny has to leave on a permanent deal because already Arsenal have five holding midfielders, and juggling their playing minutes is very difficult. Arthur is very willing to join the club and is waiting patiently for an agreement between the two clubs.

Mikel Arteta in today’s media briefing admitted that Football director Edu has been very busy with the club’s scouting network as the Gunners seek to add more firepower to the squad. Arteta revealed that potential targets have already been approached, some for a move this month while the others for a move next in the summer. He said that the priority list has been adhered to and no impromptu buying or loaning will be tolerated by the club. 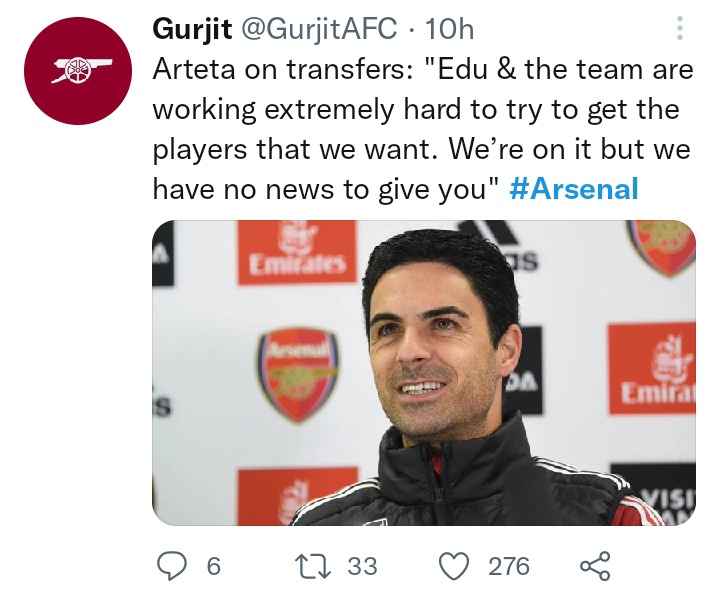 Apart from Arthur Melo, Arsenal have also been linked with Fiorentina’s Dusan Vlahovic and USMNT’s Matt Turner who has been touted to be Bernd Leno’s replacement. 10 days are left in the transfer window and Arsenal will be looking forward to completing their most important signings before the time elapses.

The FA has reportedly turned their attention to another yellow card incident by an unnamed English Premier League player following a suspicious pattern of betting. Recently, it was revealed that an anonymous Arsenal player was being investigated following a yellow card booking that corresponded with a suspicious extravagant placed bet. The FA are yet to communicate on their final findings but insiders have disclosed that if found guilty, the Arsenal player might face a two-year ban and a hefty fine. 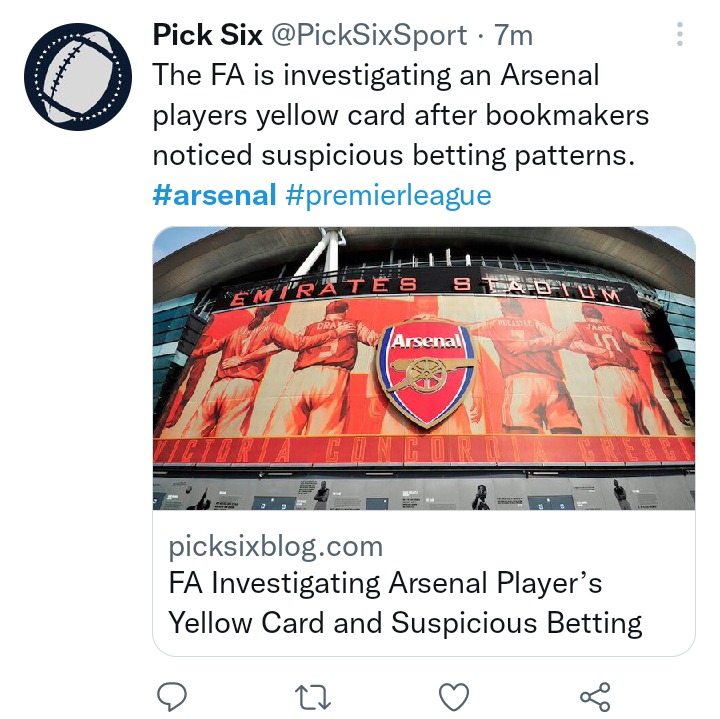 Why today Premier League Final Matches will be Interesting, Find out Why??

Pep Guardiola Prophecy About Arsenal that Could Come True

Battle For Top 4 Finish Continues As Arteta 'Play Mind Games On Conte' Ahead Of Last Fixture.