By Odhiamboalphoncearnold (self media writer) | 1 year ago

Manchester United has been trending in the last 24 hours after it was announced that they have agreed to sign the Portugues foward Cristiano Ronaldo. Among those who seemed to be happy with this signing are Manchester United legends who took it to the Social media to congratulate Ronaldo for coming back to Old Trafford. 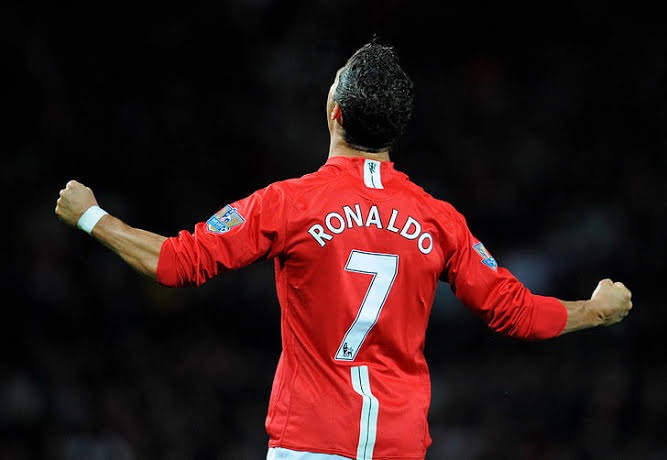 Among the teams that were interested in Ronaldo after he announced that he wanted to leave Juventus is Manchester City. He however chose to rejoin Manchester United.

This is a clear indication of how profitable Ronaldo joining Manchester United is. Other than that, he will be of benefit to The Red Devils as he can play both as a winger and centre foward.