By Sportspunditry (self meida writer) | 17 days 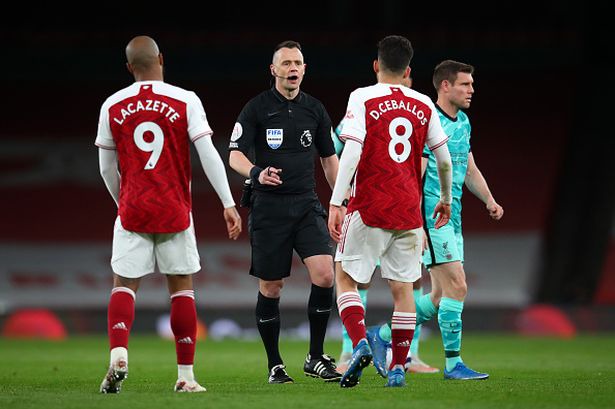 Arsenal hopes of finishing in the top four are getting difficult every after they were thrashed by Liverpool 3-0 on Saturday night at the Emirates. The Gunners poor run seems to get to an end soon and they are in danger of finishing mid the Premier League table.

Arteta reached his 50 games yesterday and his record compared to Unai Emery is not that good. He has won 21 games 50 matches while Unai won 24 matches. The Spaniard boss made a great achievement last season winning two trophies in his first season. 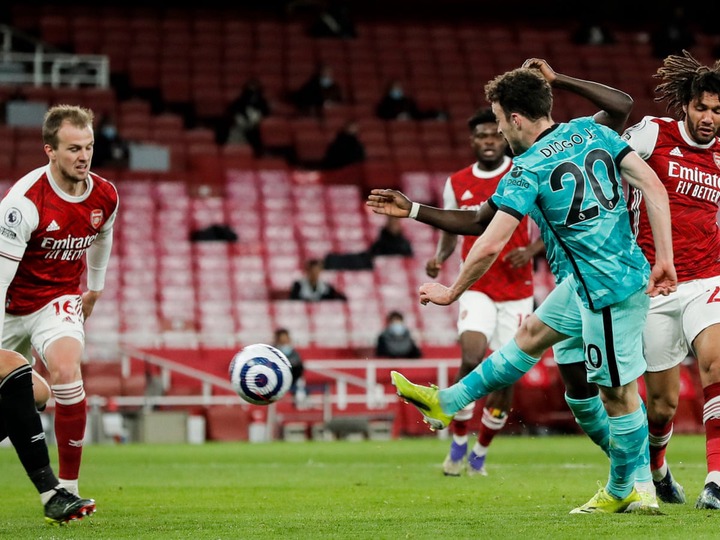 He won the Community Shield and the FA Cup which was a great achievement but, in the league, he has not been doing well and the Gunners might not play in the Champions League any time.

He has some young talents in the team but due to poor tactics and formation, he finds it difficult to win matches. Arteta has been played Pierre-Emerick Aubameyang off the left-wing rather than as the number 9. 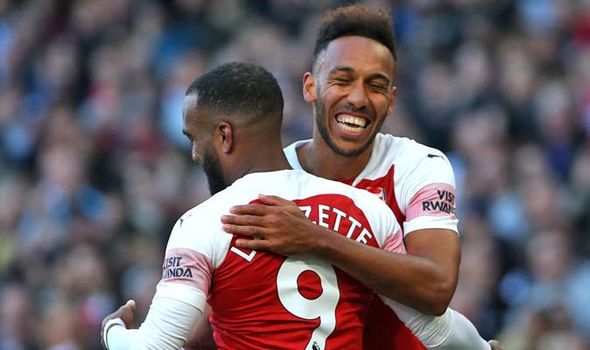 The Gabon international is a natural striker and playing him as a winger will leave a hole at the back as he cannot defend. He should always play with one striker either Aubameyang or Lacazette and incase he needs to use both of them he plays with 4-4-2 formation.

He should have played with one striker against Liverpool as when and play with a natural wing on the left like Willian who can defend. Aubameyang could not go back to defend from the high pressing Mohamed Salah and Andrew Robertson. 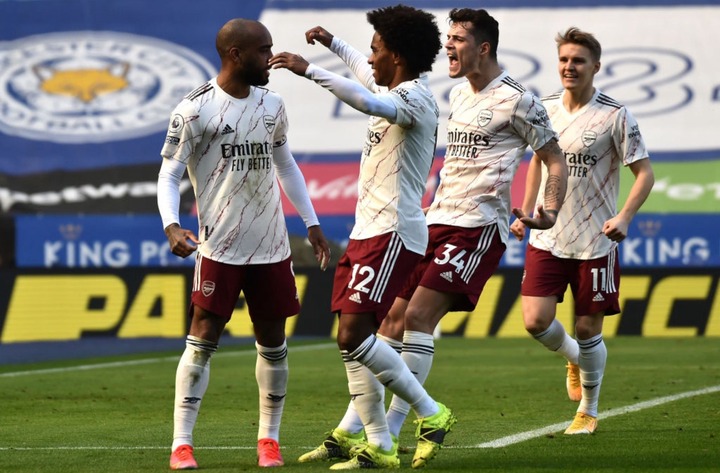 The was the main issue at Emirates and Arsenal could not have conceded those second half quick goals from the Reds and they might have managed to get a draw.