A Perfect Replacement For Manchester United

By JusticeMasika (self meida writer) | 16 days

Manchester United for along time has been having so many challenges in nearly all areas of the team ranging from defence,mid field and even striking.it has been evident with costly errors done by defenders something that has been making the team to concede goals at an early stage of matches.this really gives players alot of pressure to pull a come back for the sake of three points. 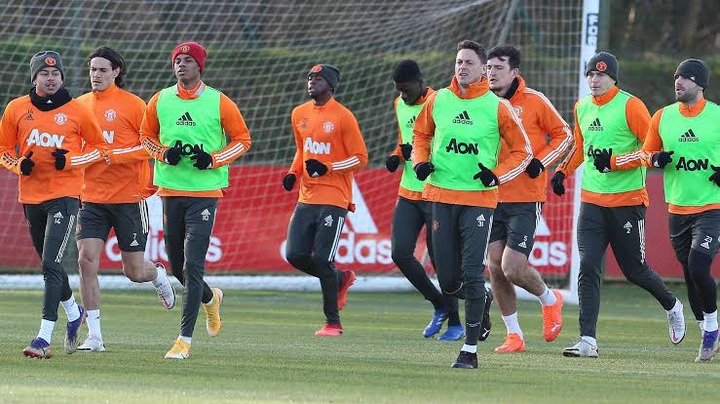 The most notably area that has had issues is position no.1.David Degea used to be lethal after taking over the position from Edwin Van Der Sar but along the way he became shaky thus making very stupid errors that really costed the team.This was also contributed greatly by the unpredictable defense. 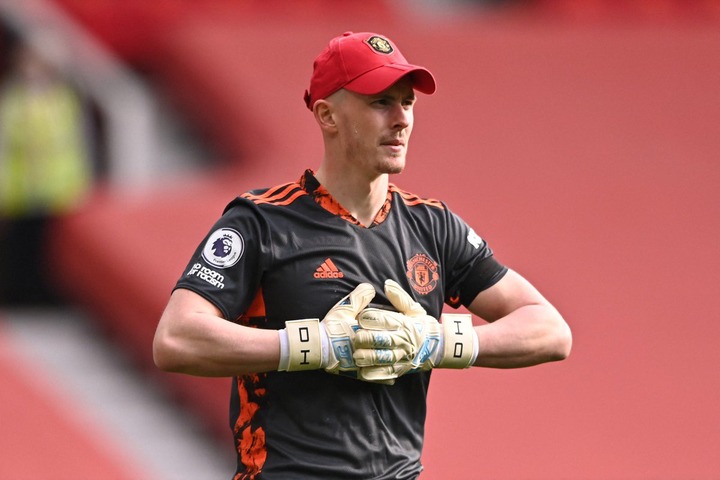 But the arrival of Dean Henderson has put some light at the end of the tunnel.Notebly, Manchester United has so far registered 13 clean sheets from the total matches played.this is a positive sign and I believe it's going to be a perfect replacement for the aging Spaniard.

With so many fixtures left for Manchester United to end the season,the team need both goal keepers but Dean need to be installed as goal keeper no.1