By BreakingNewsSprinf (self media writer) | 8 days ago 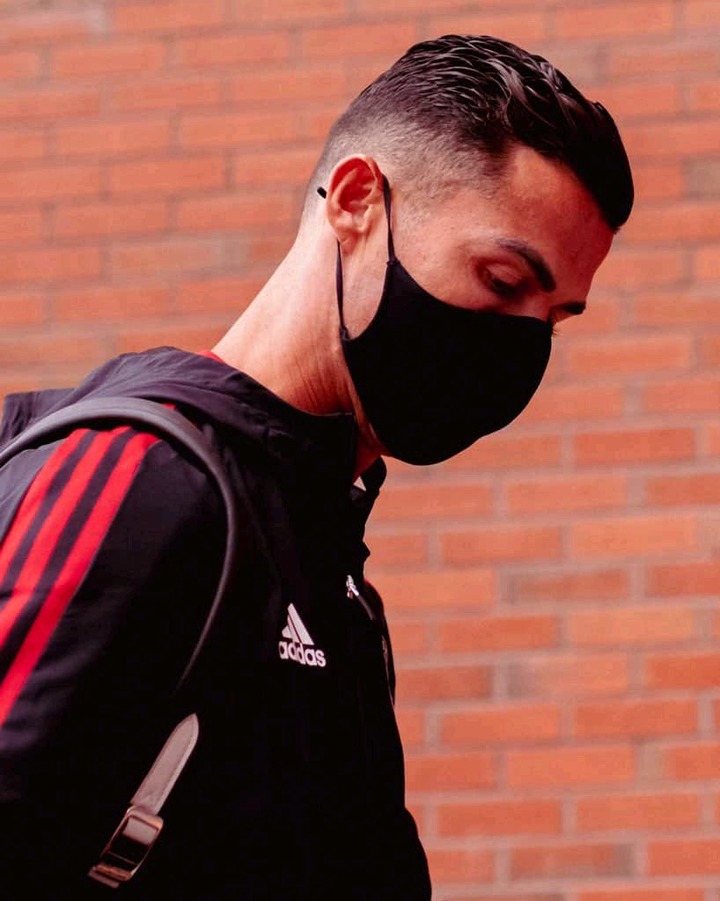 Some of the players who have shined are Manchester united and Portugal players Cristiano Ronaldo and his teammate Bruno Fernandes who scored 2 goal for Portugal. Another Manchester United player who had fantastic international action was Jadon Sancho. During England versus Andorra Jaxon Sancho assisted two goals. He was a threat through the match as he pressured the Andorra defence in the right wing. 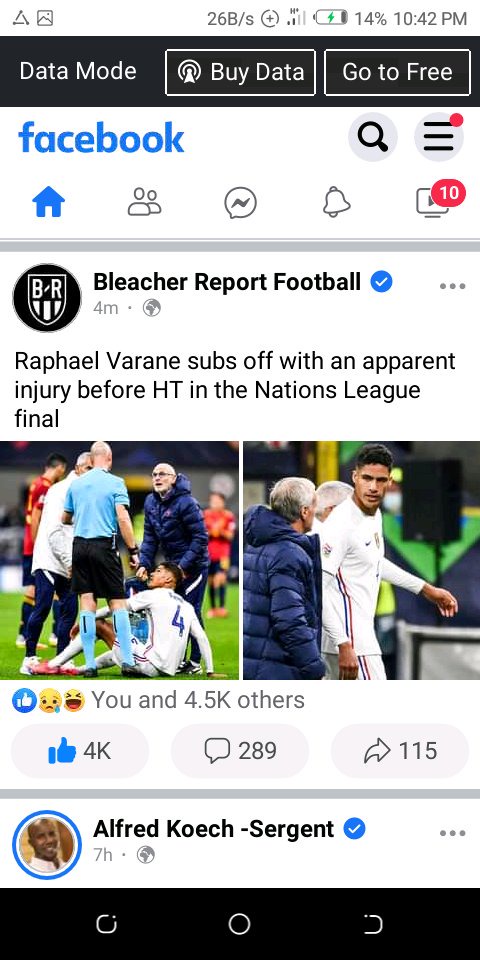 During the Spain and France action, Manchester New signing and key player went off limping after trying to curb a counter attack from their rivals Spain. It's a big blow to Manchester united since their key defender both maguire and varane are being ruled out for some weeks. 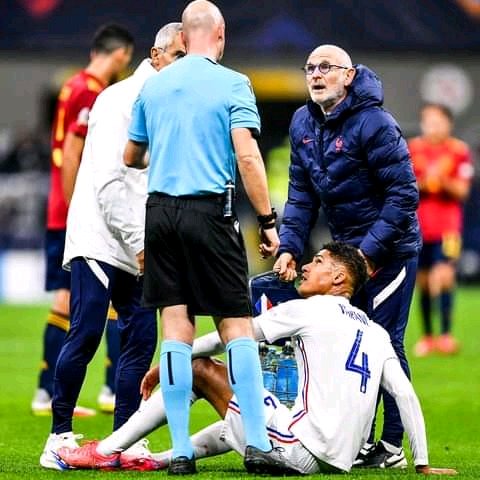 Will Ole Gunnar survive the coming mulches without the key defenders?

Content created and supplied by: BreakingNewsSprinf (via Opera News )

KCPE and KCSE Exams to be Replaced with CBA, KNEC Explains