By Randomsportsguy (self media writer) | 7 months ago 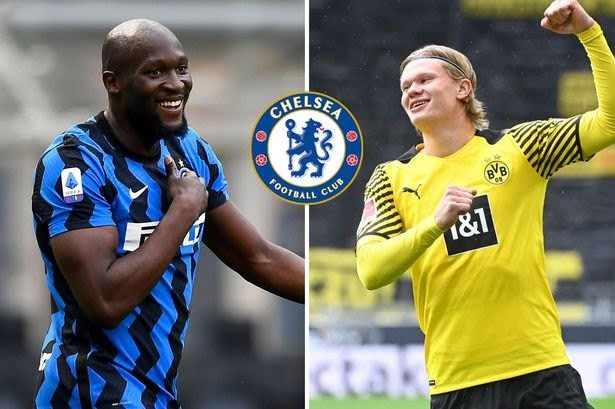 Inter Milan's new manager, Simone Inzaghi, is desperate to keep Lukaku, who has been linked with a move to Chelsea.

That's according to Fabrizio Romano, who says Inzaghi has contacted Lukaku about his future in the last few hours.

According to the Sunday World, Roman still considers the Belgium international to be one of his favorite strikers, and the Blues have signed him.

Chelsea are interested in Romelu Lukaku and Erling Haaland; Thomas Tuchel is expected to sign a new long-term contract; Thiago Silva's contract will be extended for a second season; Olivier Giroud is close to joining AC Milan; Chelsea are open to offers for Tammy Abraham and Emerson.

The Champions League winners are keen to re-sign Belgium striker , who is expected to leave Serie A champions Inter Milan.

Inter are asking for a deal in the range of £100 million for their top scorer last season due to financial issues. 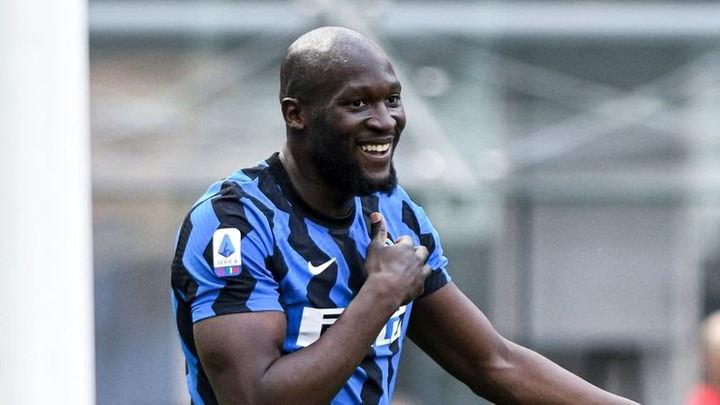 Dortmund do not want to sell Haaland, who scored 41 goals in 41 games this season, according to Raiola, and Haaland himself has hinted that he could remain beyond the summerIn April, the player's representatives, Mino Raiola and his father Alf Inge, met with representatives from Barcelona and Madrid, and he has also been linked with Manchester City and Manchester United.

Content created and supplied by: Randomsportsguy (via Opera News )