Best Way To Acknowledge The King: Arsenal Fans React To What Star Did To Please Club Legend 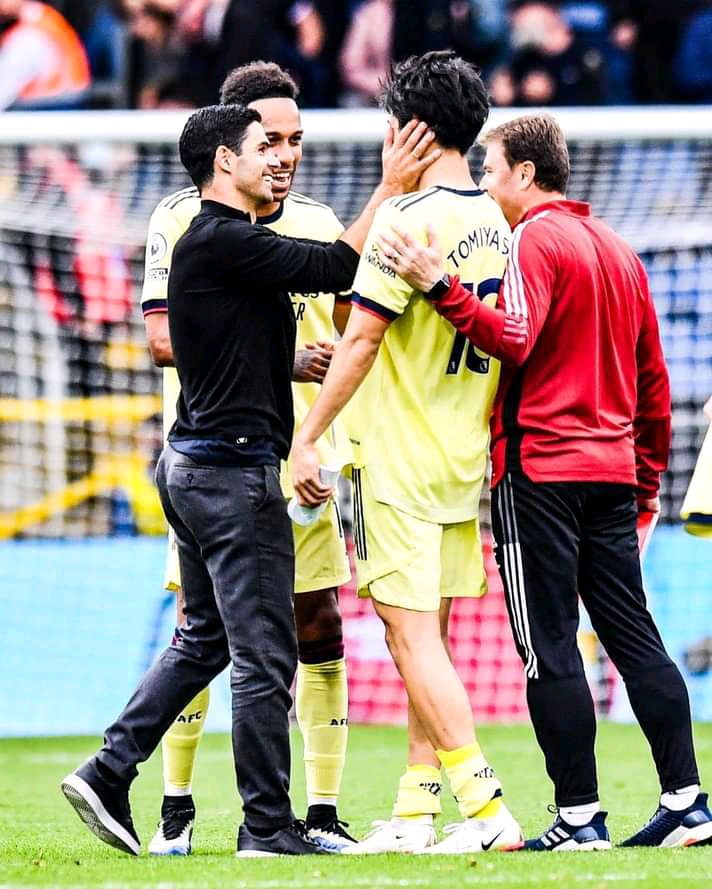 Arsenal played confidently on Sunday night against Tottenham from the start. With the game being a London Derby, the general expectation was that the game would be difficult for either team to win. 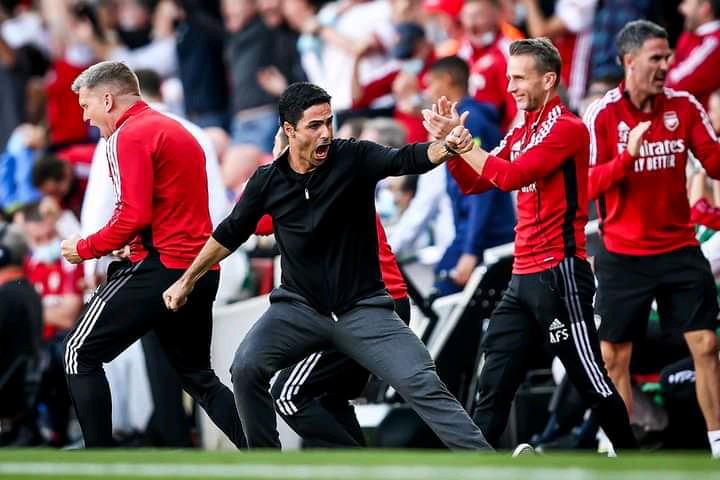 However, Arteta's men came out guns blazing as they made Tottenham look like schoolboys during the first half. 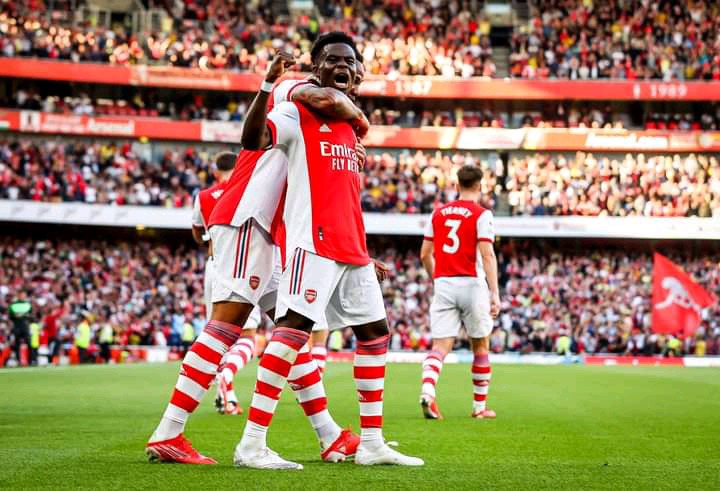 At the end of the first forty five minutes, Arsenal were already up by three goals, with Spurs lacking answers to the questions being asked of their defence by Arsenal. 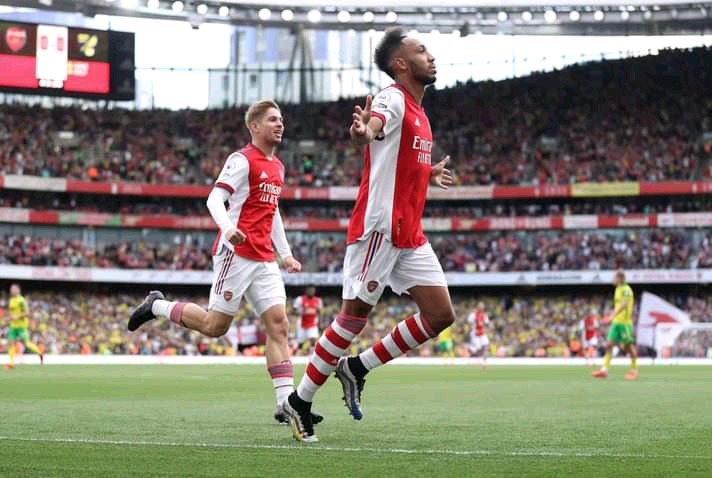 The likes of Gabriel Meghaels and Tomiyasu, were able to easily pocket Harry Kane and Son Heung Meung respectively, as Spurs only had one shot on target in the first half. 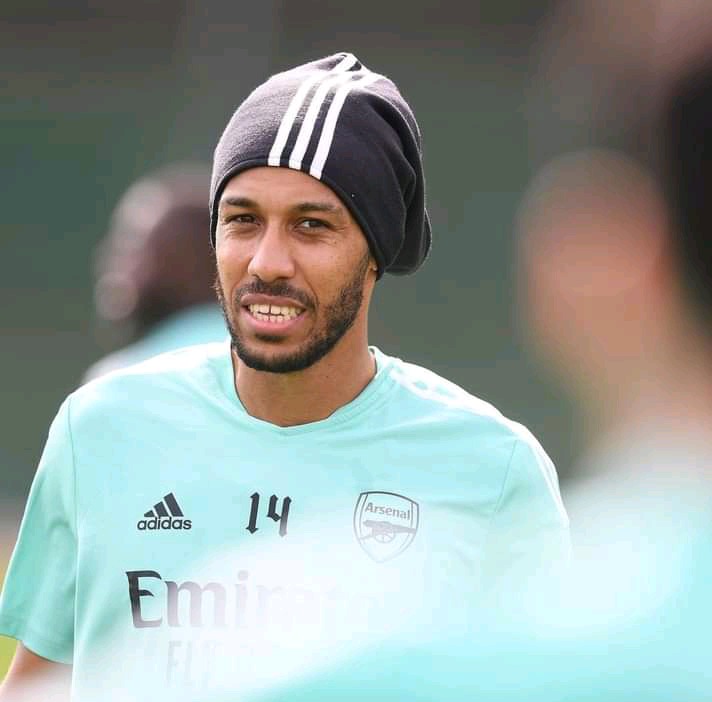 However, Arsenal were also treated to the sight of their club legend Thiery Henry, who turned up to to watch the game. 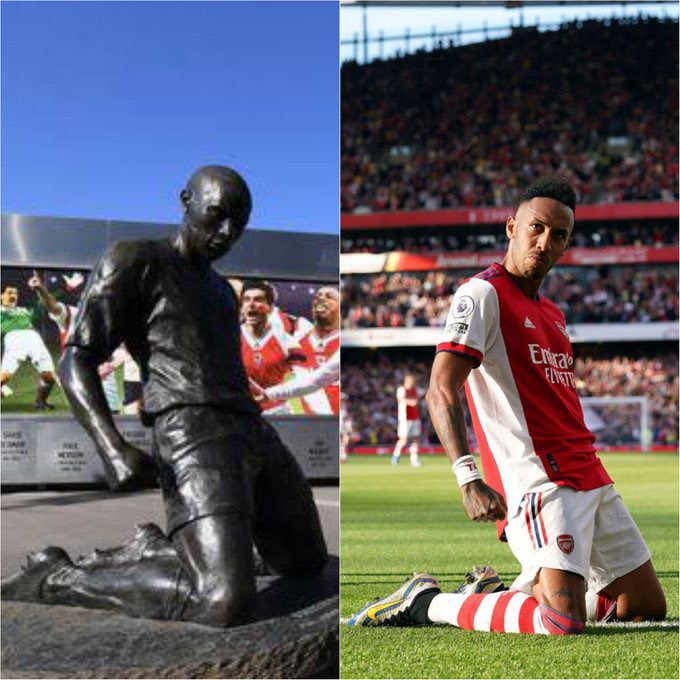 Hence, after scoring his team's second goal, Aubameyang sent the Emirates stadium into raptures, after copying one of the most iconic Thiery Henry celebrations. 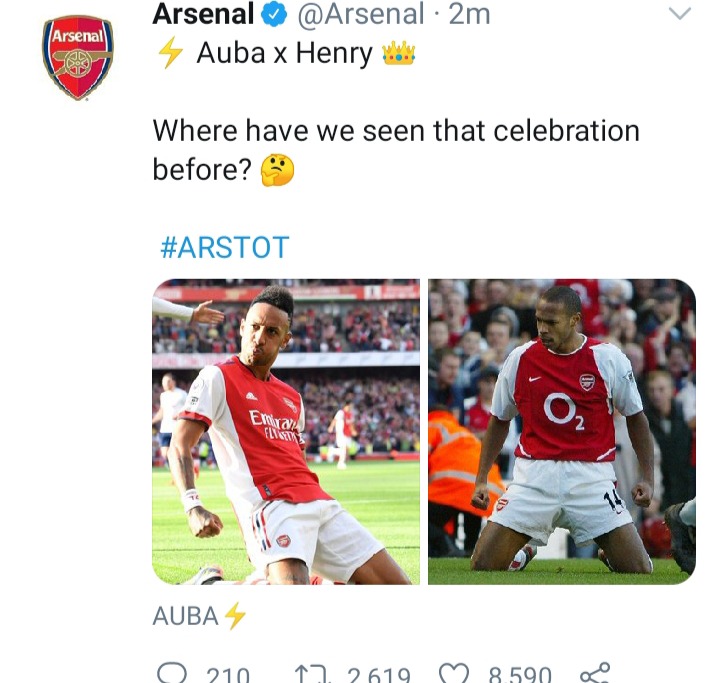 The celebration is so iconic such that it has been used to create the statue of the Club Legend, erected outside the stadium. 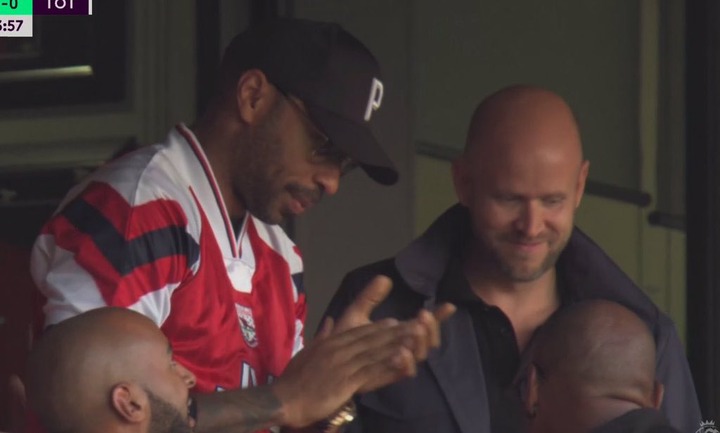 Even Henry himself seemed to quietly enjoy Aubameyang's goal and celebration, as he quietly clapped from the stands. Here are some reactions from fans to Aubameyang's celebration. 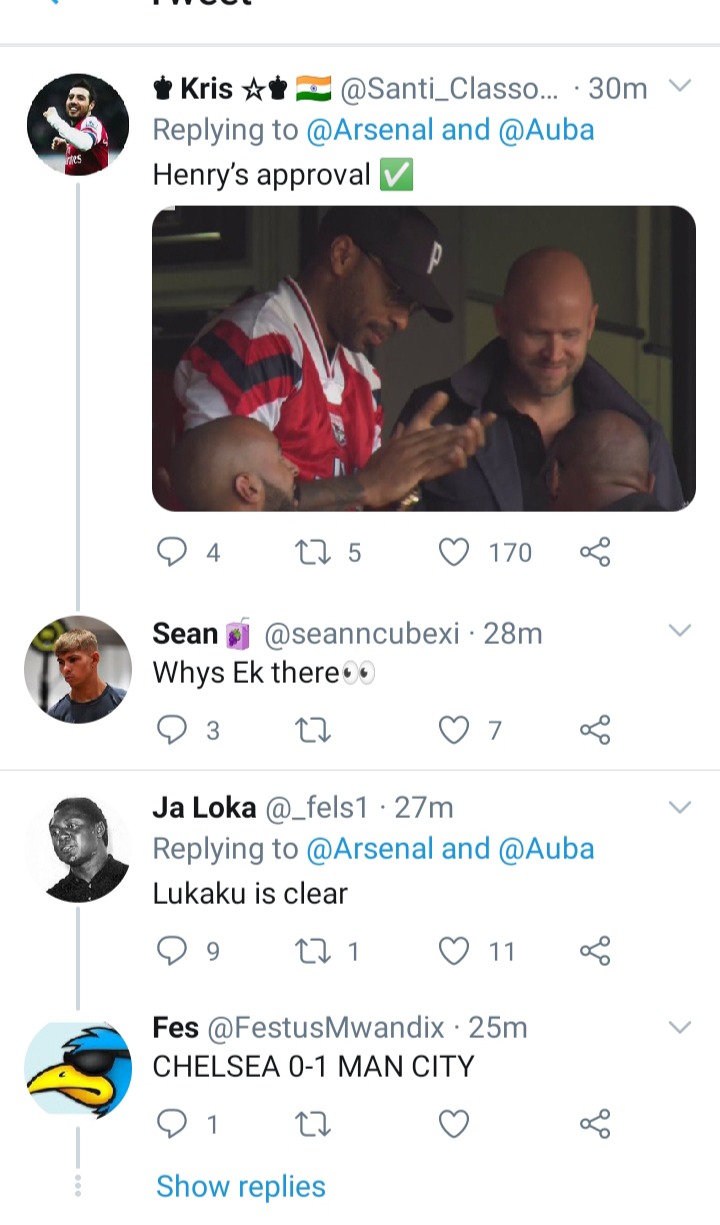 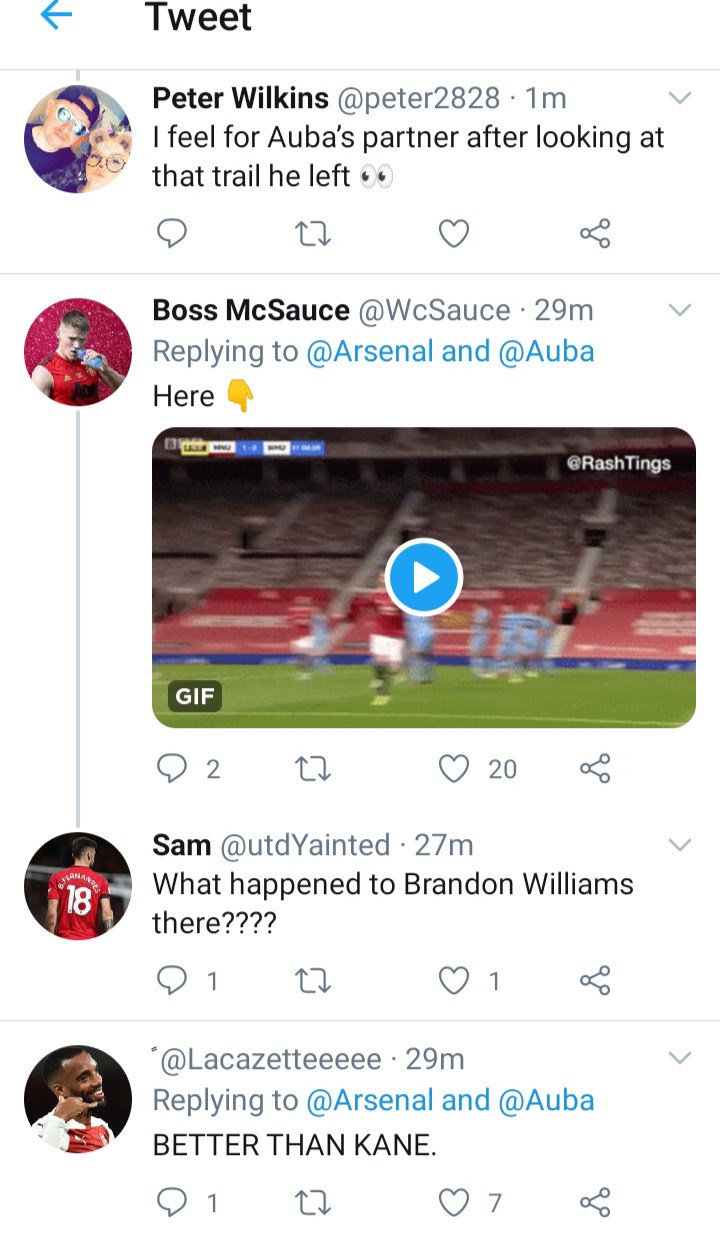 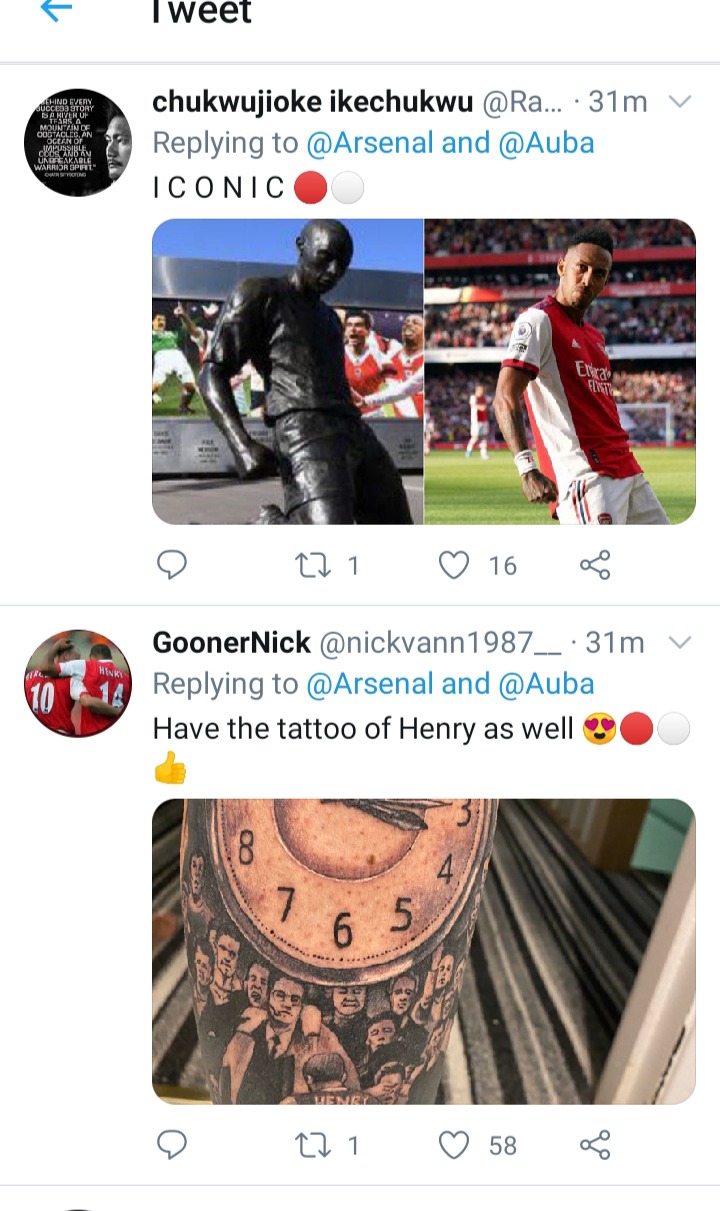 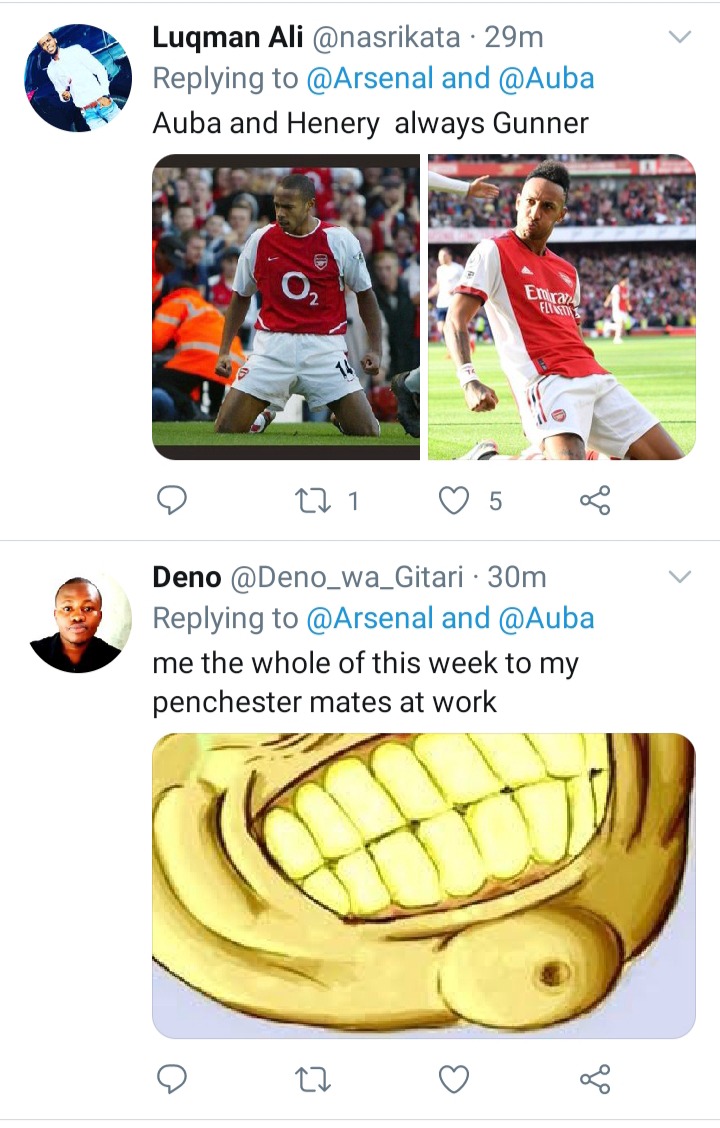 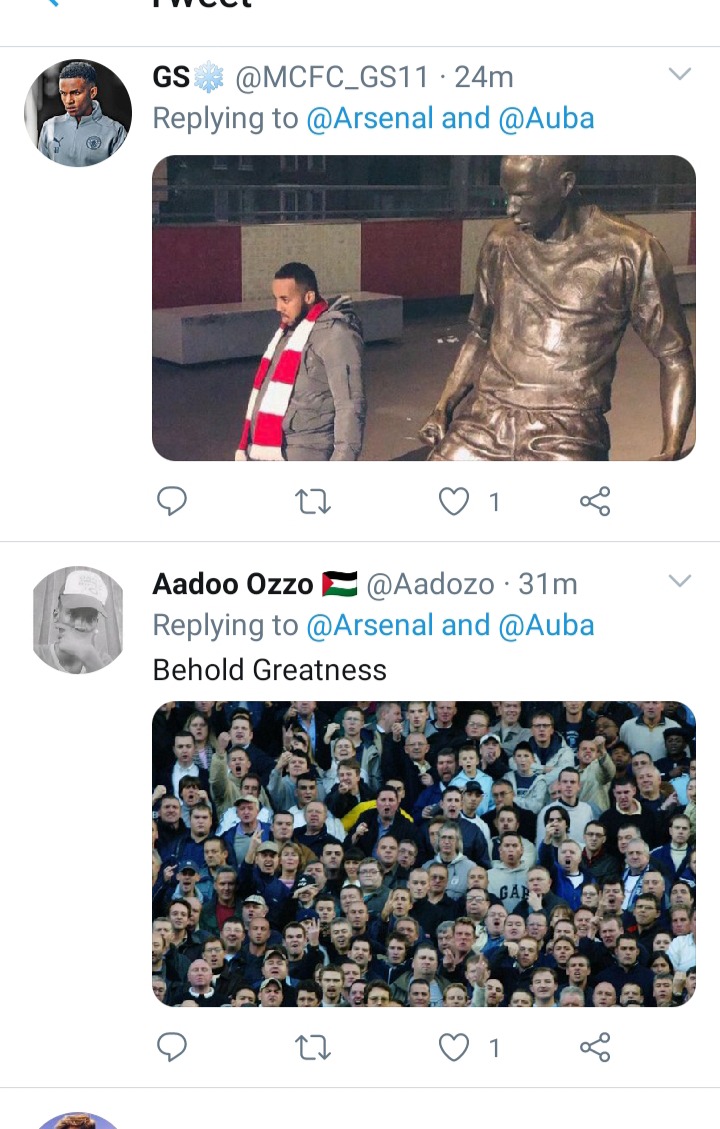 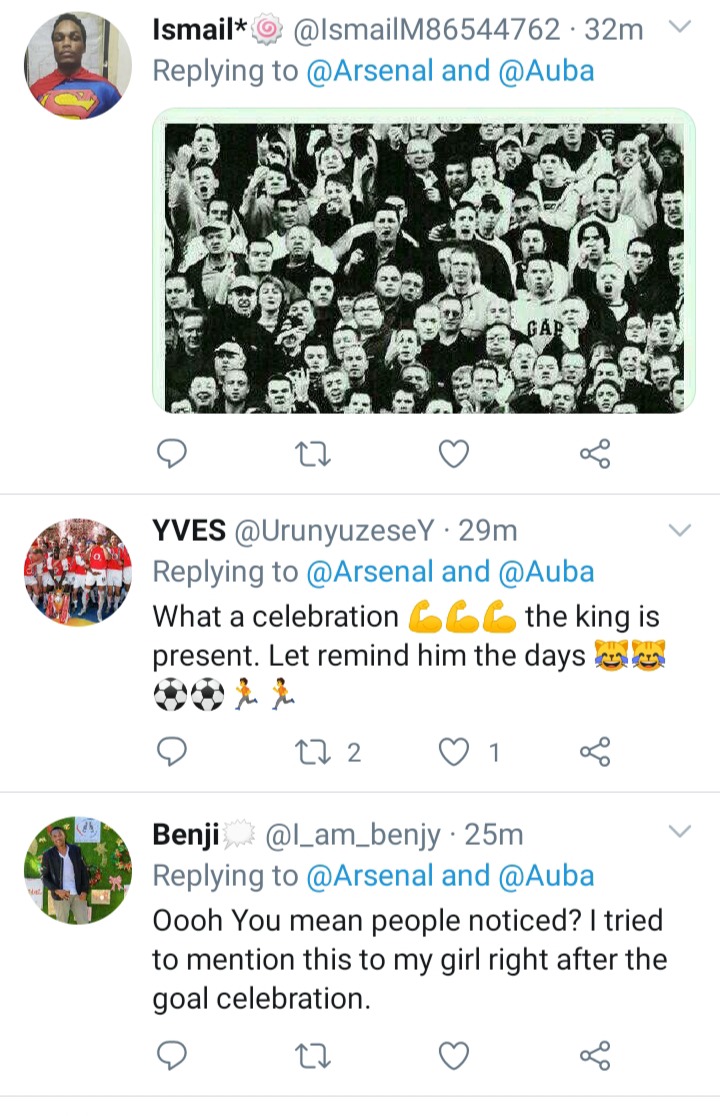