The Gunners will be welcoming Liverpool on Thursday this week in the Carabao cup semifinal second. They are all looking forward to face the Blues who made it to the final after defeating Tottenham 3-0 on aggregate. 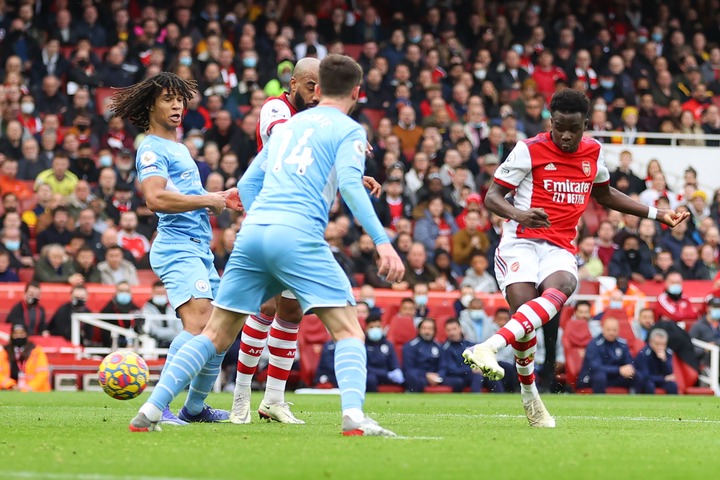 The Gunners held Liverpool on a goalless draw in their last match despite playing for more than 30 minutes with ten men. The Gunners had been on top form in their recent matches. They were the better team in their last Premier League match against Manchester City where they lost 2-1.

In that match, they played with ten men after Gabriel Magalhaes was sent off in the 58th minutes. This Thursday, they'll be looking forward to continue with their good performance when they welcome Liverpool at Emirates stadium. One of the players who can sink Liverpool if he starts in that match is Smith Rowe. He has been one of the key players for the Gunners this season where he has played a major role for their rejuvenation. The gunners had kicked off this season with a poor run where they lost three consecutive matches. 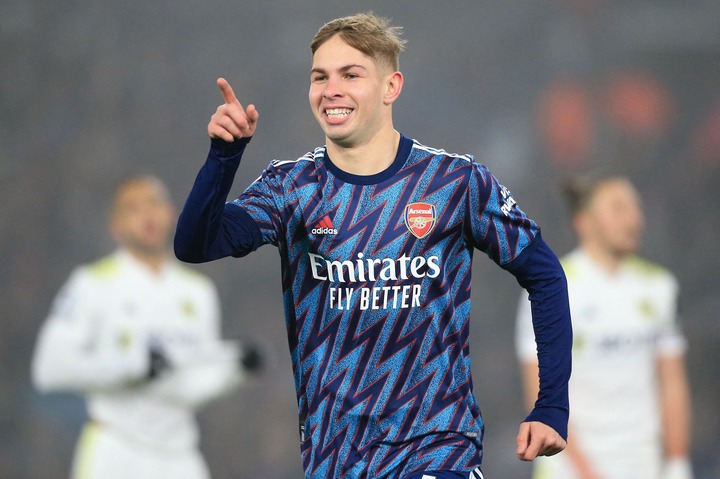 Things took a new turn and they started to climb up the table. One of the players who played a major role for their top performance is Smith Rowe. The Englishman has been scoring goals that has helped the Gunners to win important points. 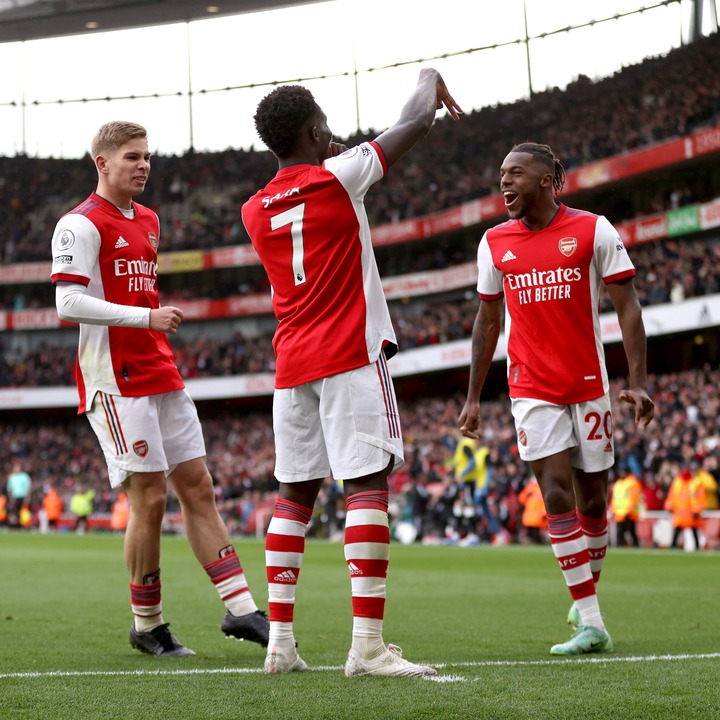 He is currently their top scorer with eight Premier League goals this season. Rowe has scored against top clubs which includes Manchester United, Tottenham and Leicester City.

This shows how good he is for the Gunners this season. He has been out for a while due to injury but be is expected to return in that match.

This now means that if Smith Rowe can sink Liverpool if he starts in their Thursday match in the Carabao cup semifinal. 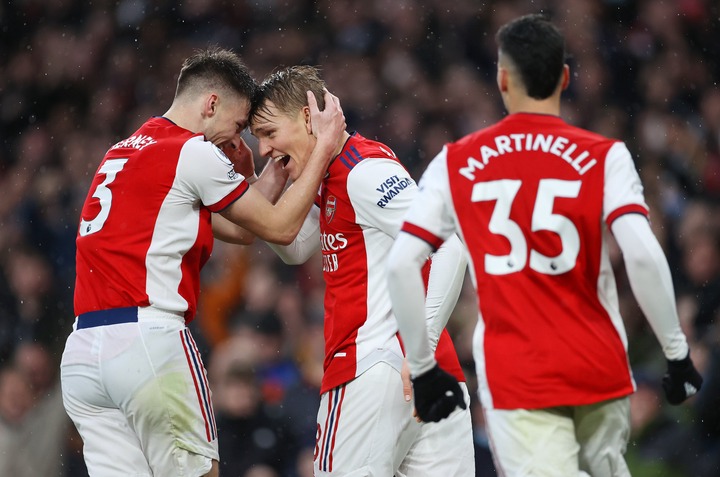