By Odhiamboalphoncearnold (self media writer) | 17 days ago

1. Juventus vs Chelsea - Their last four meetings were as follows, Juventus won 3-0, 2-2 and 2-2 draw, Chelsea won 1-0. Both teams have won three of their last 5 matches. This group H UEFA Champions League group stage match may have more than two goals and both teams scoring. 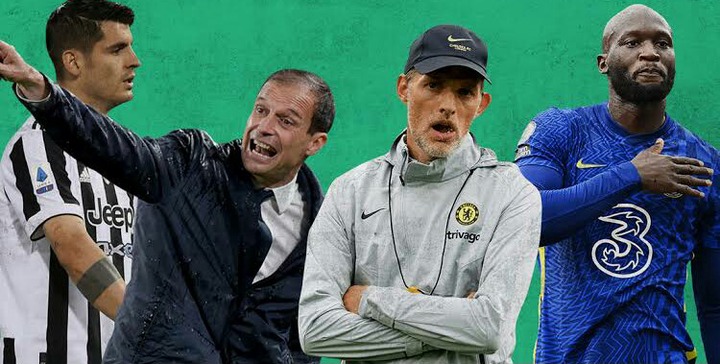 2. Benfica vs Barcelona - These teams met 9 times. In those meetings Barcelona won three times, three matches ended draw while Benfica won once. Barcelona may win this Champions League match and the match having more than two goals. 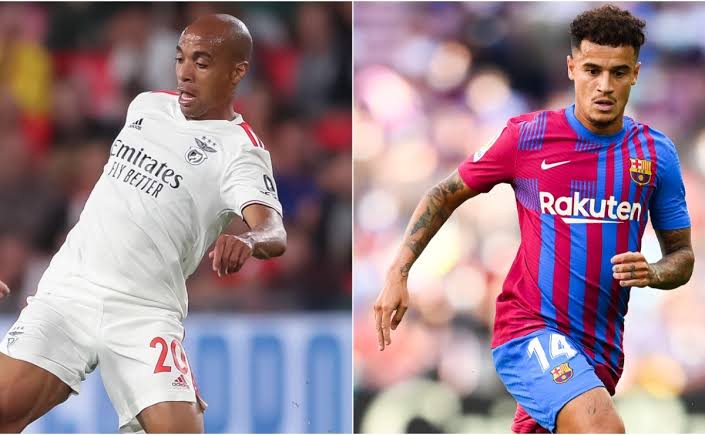 3. Salzburg vs Lille - These teams have never played against each other. Both teams won their last two matches. Both teams scoring and over two goals emerging from this UCL group stage match is posible.

4. Fulham vs Swansea - Fulham won 1-0 and 1-2 in their last two meetings. Both teams are currently not in good form. Either of the teams can win the Championship match and both teams scoring.