KBC TV Confirms The Match They Will be Airing Live Today

By @Lennie (self meida writer) | 1 months 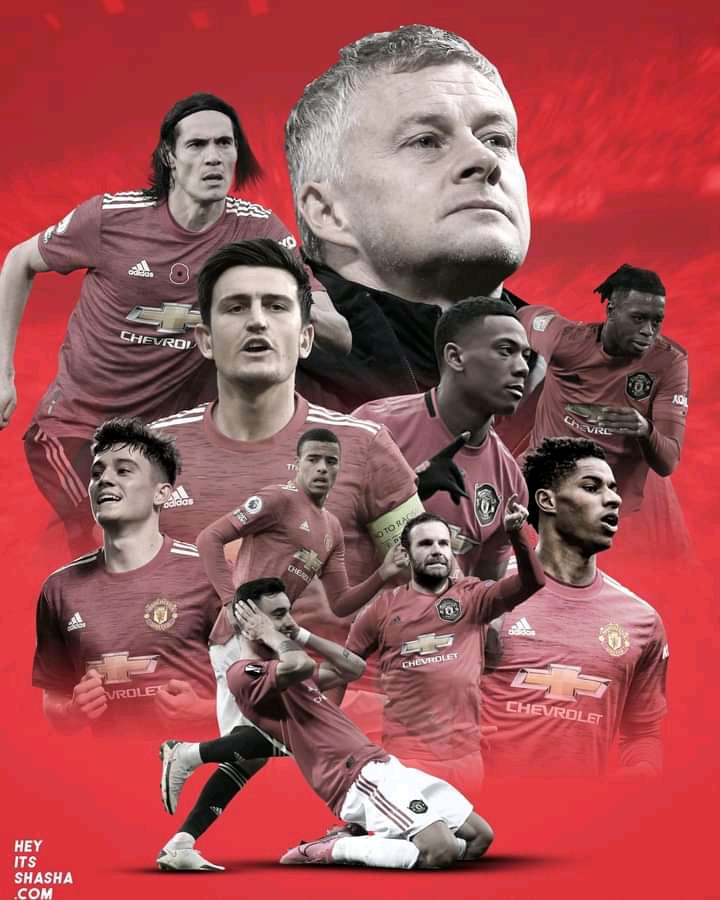 Kenya's KBC Television have through their social media pages announced that today they will be airing a free football match in the channel. After they aired the FA cup finale between Chelsea and Leicester, they will however not be airing airing any premier league match this time round. 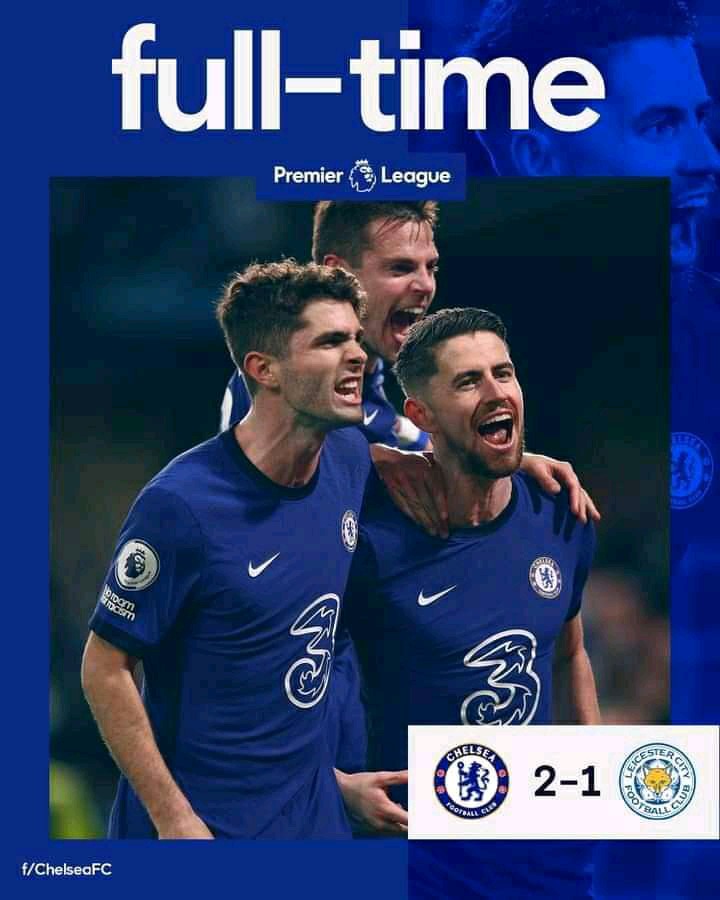 The media house confirmed that they will bring the match between Simba FC from Tanzania and Kaizer Chiefs from South Africa who will be participating in the CAF competition quarter finals. 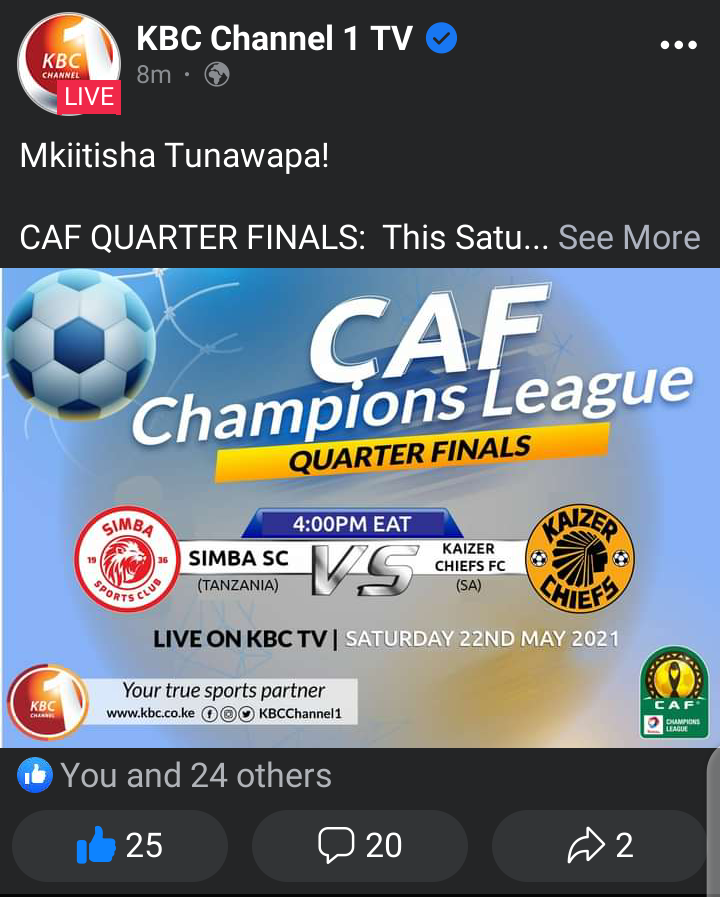 In the English Premier league competition that has got a huge following all over the country, there are a few matches that will also be taking place today. The Gunners will be playing Crystal Palace, Liverpool will be playing Burnley, Tottenham will play Aston Villa and Everton will be playing Wolves. 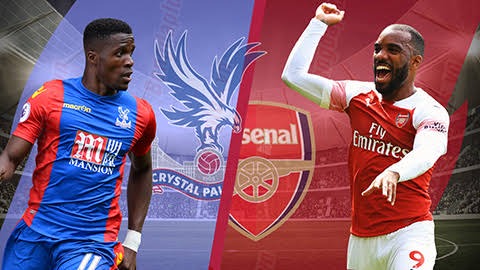 The red devils yesterday were forced into a 1-1 draw by Fulham at Old Trafford, Manchester City lost to Brighton, Chelsea won against Leicester and Leeds United defeated Southampton.