Jesse Lingard is bound to leave Manchester United at the end of the season and already a host of clubs including AC Milan, Juventus, Newcastle United, West Ham United and Paris Saint Germaine have already made their interest known to the player’s agent. Lingard’s contract with Manchester United expires in June and from recent reports, there is no chance for the 27 year old to extend his stay at the Old Trafford because he feels that he has been deprived of a lot of playing minutes this season. Last summer, Lingard wanted to join West Ham United for another loan spell, but Ole Gunnar Solskjaer blocked the transfer insisting that Lingard had a big role to play under his management. 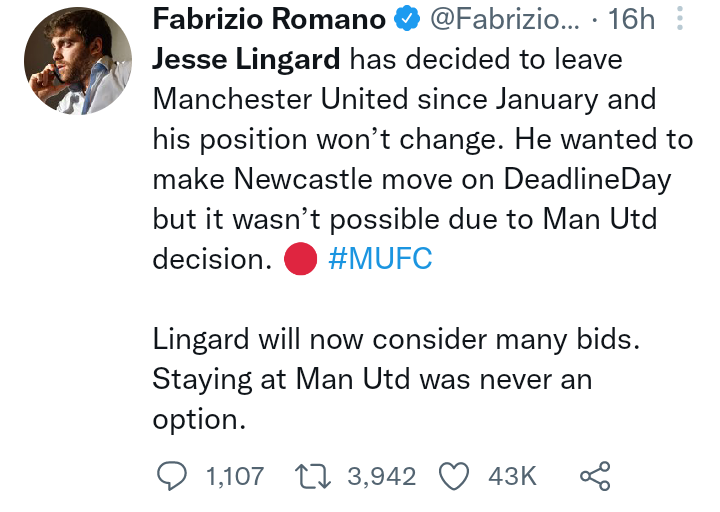 Erik Ten Hag has reportedly told the club representatives that he wants to sit down and talk with the winger, but Jesse Lingard is not interested in seeing the Dutch manager, let alone talk to him. Lingard’s agent has already scheduled meetings with clubs interested with the player and it is only a matter of time until his final destination is confirmed.

Manchester United fans are expecting a major squad overhaul in the summer because the current squad is not showing the quality nor the attitude to compete in the Premier League. The stakes will be higher next season and therefore major transfer moves in the upcoming summer transfer window as well as the distant January transfer window will be imperative. A number of Ajax players will be out of contract when the season ends and Manchester United fans are hoping that Erik Ten Hag will try to convince atleast a few of them to join the club in the summer. 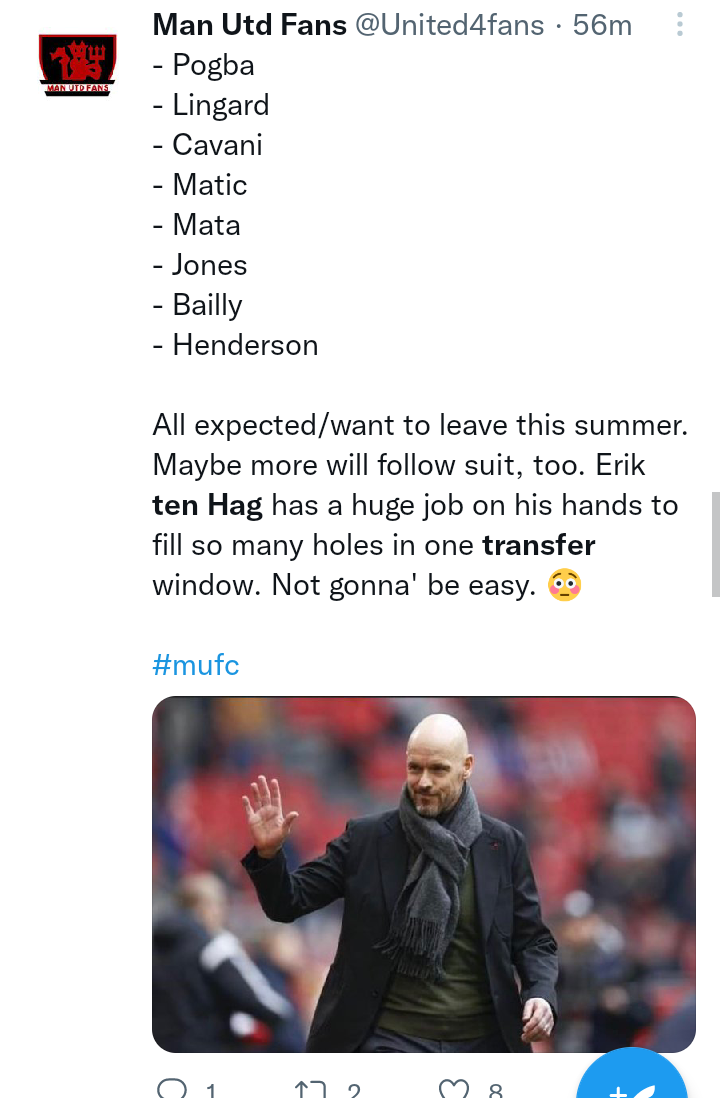 Ajax over the last two season have been a force to reckon with in the Dutch Eredevise League and such a reputation is what Manchester United fans are hoping to get when Ten Hag takes the lead. Ajax also have a good relationship with Manchester United when it comes to completing transfer deals so it won’t be too difficult to negotiate a deal or two with Ajax.

Next season is definitely going to be a major turn over for Bruno Fernandes because he will be expected to play a new role under Erik Ten Hag. This season’s campaign has not been as fruitful as the two previous ones and that is definitely a wake up call to Bruno Fernandes that the Premier League is unpredictable and riddled with a lot of challenges. Hopefully next season he rises up to the occasion and takes the mantle of the club. 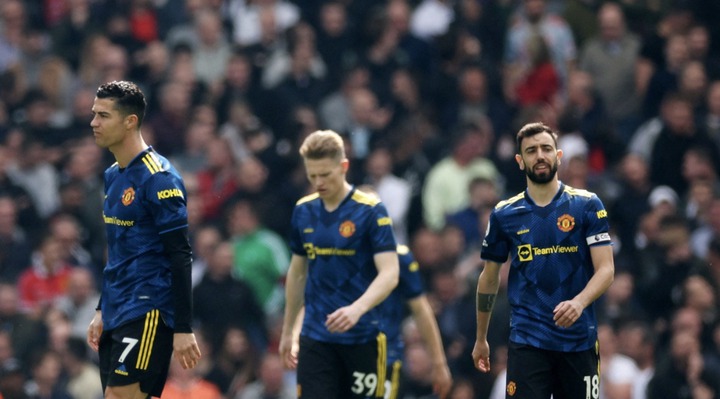