By ArntoTu (self meida writer) | 13 days 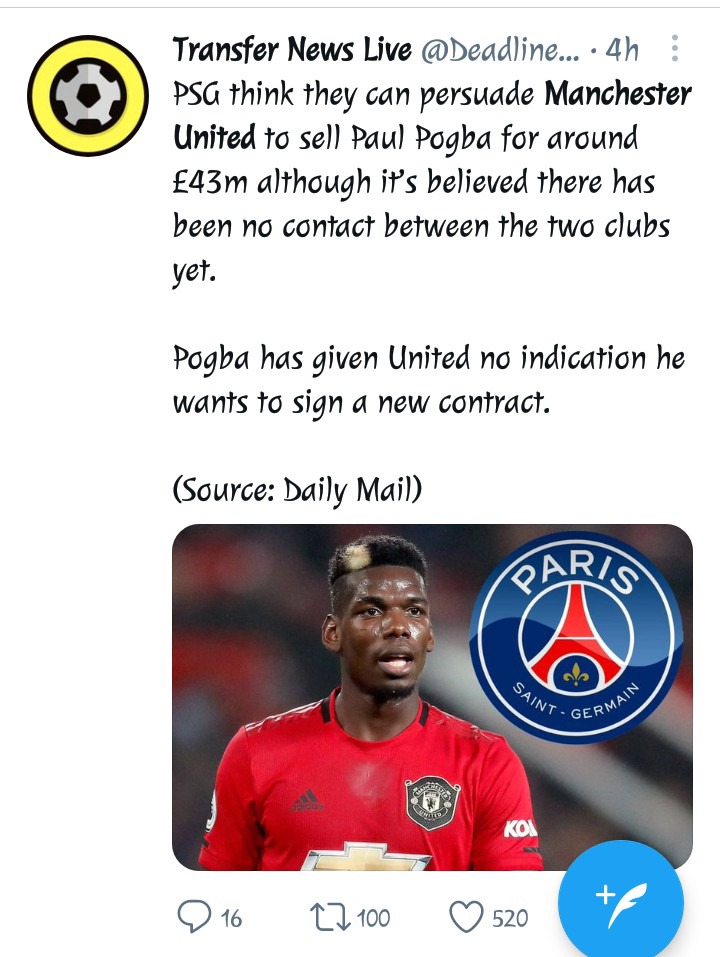 Paris Saint Germaine is expected to table a formal €43 Million bid for Paul Pogba who has of late been making constant contact with the French club. It is believed that the 27-year-old has been negotiating personal terms with PSG agents and the talks are in advanced stages.

Leon Goretzka is still being closely monitored by Manchester United scouts as he is considered Paul Pogba’s predecessor in the Manchester United squad. Goretzka has only one year remaining with Bayern Munich which makes him an even more tempting transfer target. 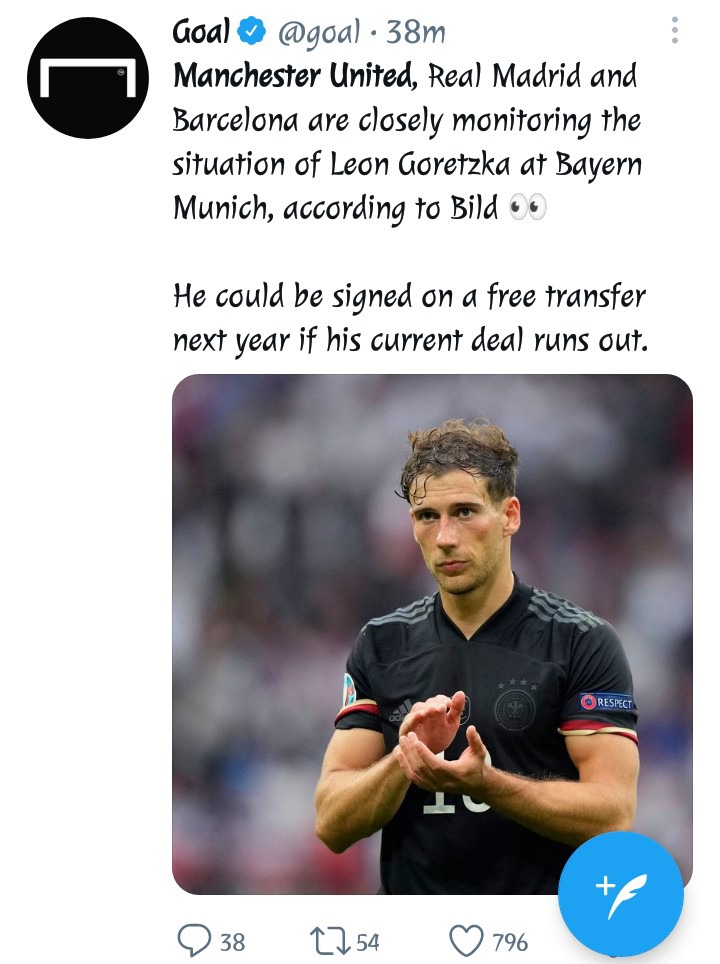 However, Manchester United has not yet contacted Bayern Munich with regards to signing the German central midfielder. Ed Woodward is currently on stand-by mode as he monitors the Paul Pogba situation which is causing a lot of conundrums in the Manchester United headquarters. Luckily for the English club, Goretzka had already informed Bayern Munich that he will not be signing a new contract.

Marcus Rashford has yet again been slammed by a renowned football media house, The Spectator which claimed that the 23-year-old is gaining public sympathy for his miserable performance on the pitch by giving large donations to needy children. Marcus Rashford however defended himself saying that people should not always be skeptical when someone does something generous and it should not be taken against him for helping needy students. 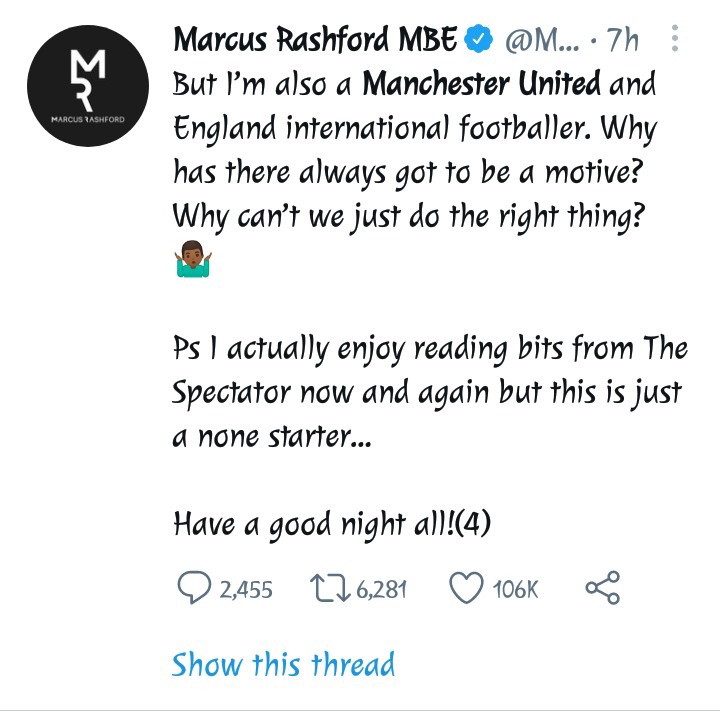 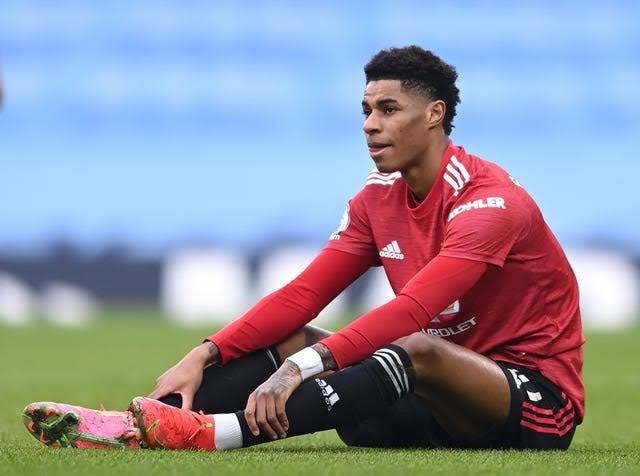 Is It Real? Tanasha Donna Reveals The New Her After Taking A Social Media Break

''I Would Love To Have A Smaller Booty, Honestly This Is Too Big, '' Vera Sidika Answers Fans

''I Would Love To Have A Smaller Booty, Honestly This Is Too Big, '' Vera Sidika Answers Fans