The aesthetically pleasing Municipal de Barcelos will play host to a brilliant game between the home team Gil Vicente and the visiting side Sporting Braga in the 9th round of the Liga Portugal competition on 25 October 2021, Monday. Although this game is not being played over the weekend, it will guarantee a lot of fun and action that is going to draw the spectators to the ground. The two teams, however, are at a mismatch here.

The hosts have a slight edge over the visitors if history books are anything to go by.In the last five matches while playing together,the hosts have won four matches with a single draw to their name.The goal difference is 17-12 in favour of the hosts.

The hosts have won five matches,lost three matches with one draw to their name.The goal difference is 15-10 in favour of the hosts. 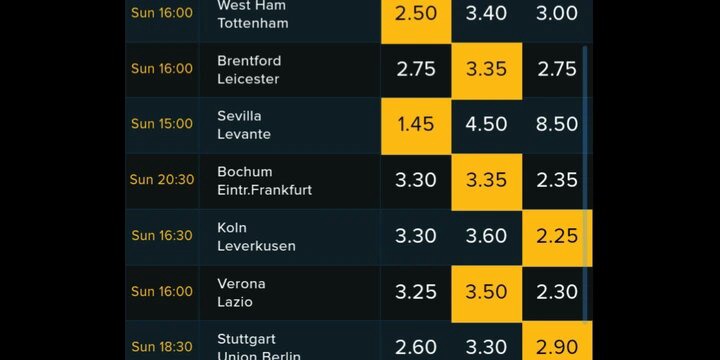