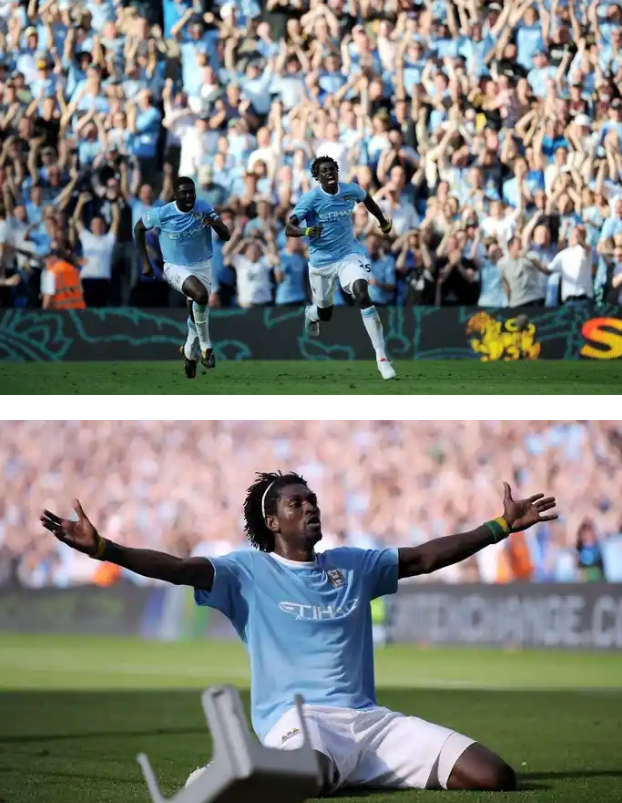 After scoring for City against former club Arsenal, the forward ran the length of the pitch just to engage in a knee slide in front of the travelling Gunners faithful. The presence of security guards stopped Arsenal fans from invading the pitch. 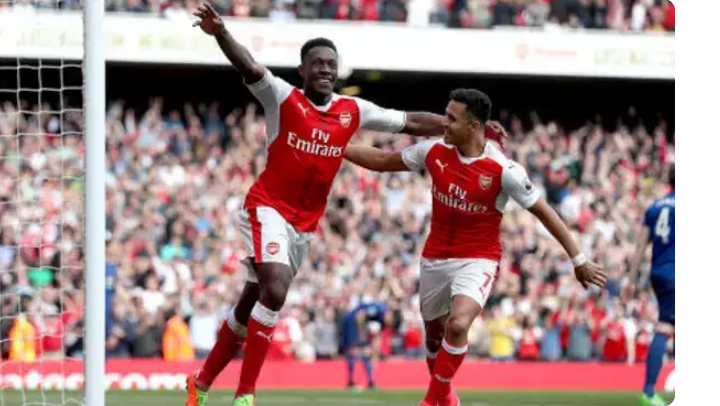 The English forward was nurtured by Sir Alex Ferguson at Manchester United, and in order to show his appreciation for that he decided to produce a subtle yet cocky celebration everytime he scored at Old Traffic. 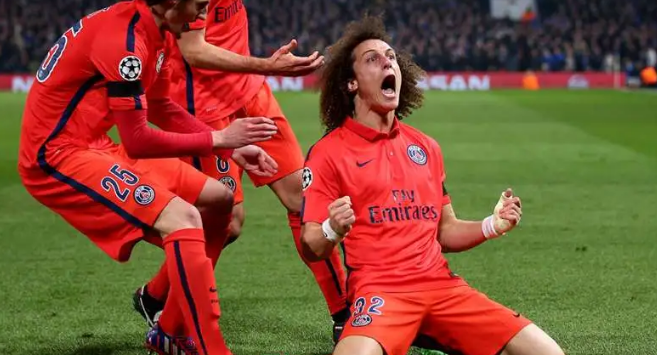 The Brazil defender went against modern etiquette by celebrating wildly against his former club but later apologized. 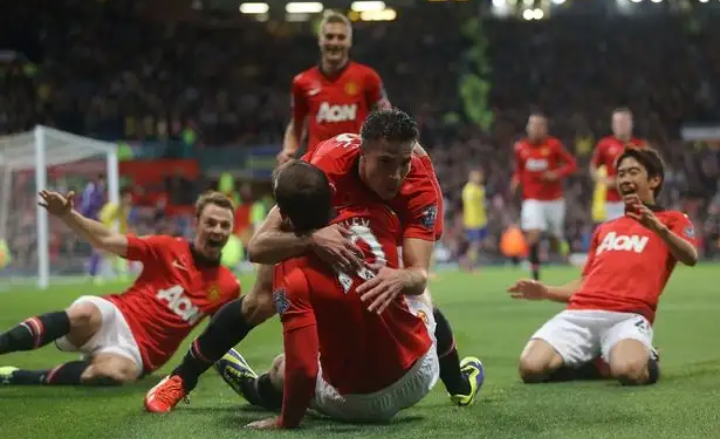 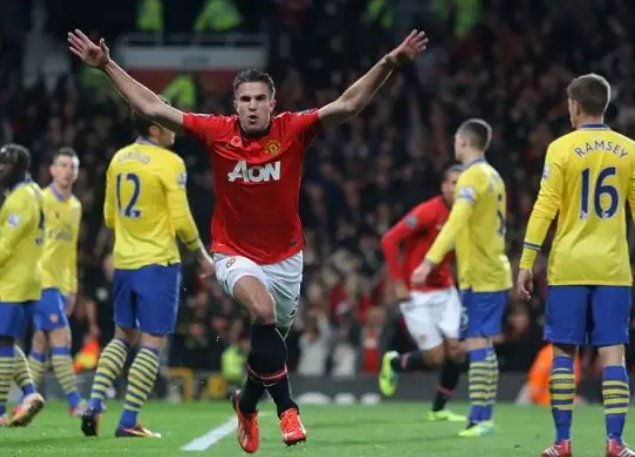 Arsenal fans were already prepared to hunt RvP down and set him on fire after the Dutchman made the move to United which off coarse was not possible. Things became much worse everytime he made jubilant celebrations against them.

The Argentine twice raced past United fans during the frantic aftermath of his goals, and in the latter he actually had the nerve to hold his hand up to his ears to frustrate The Red Devils properly. 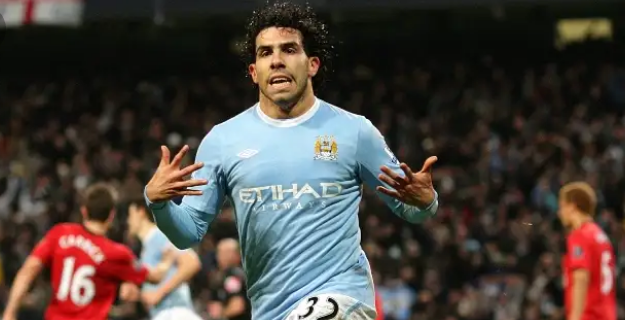 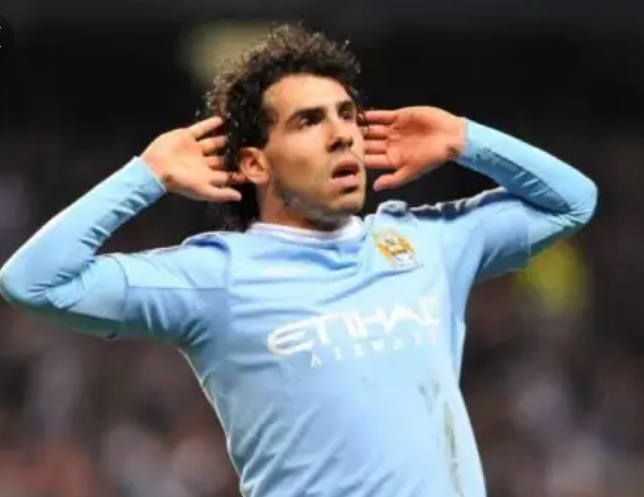