A good number of Players who have gone through the ranks of Gor Mahia moved on to better clubs. Just as an example is Kenyan Striker Michael Olunga who moved to Sweden immediately after leaving the Kenyan Premier League Giants. He is now one of the most sought after finishers in the Qatar Super League. 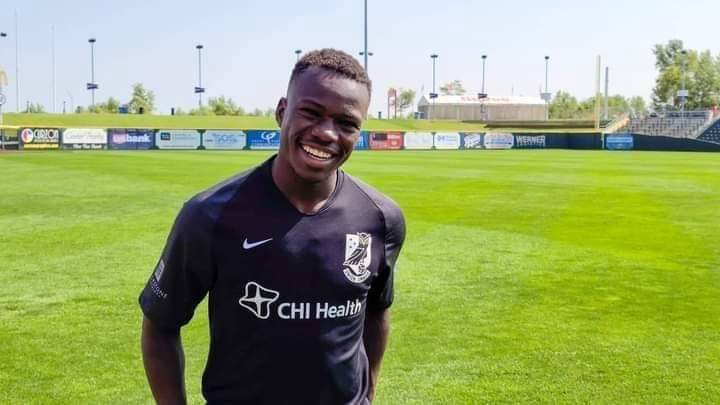 One good player who is making waves in the football scene of USA was formerly of Gor Mahia. It seems the Kenyan Premier League side exposed him to the world outside. He made a move to the United States a few years ago when he joined Union Omaha.

The player named Tobias Otieno joined USL league one team. He helped the club win its first league one title since it was formed. The Midfielder racked up 2 goals and 3 assists on the road to the league title. One of the highlights is when he sealed Union Omaha's 3 nill win with a stoppage time goal. This was the match that ensured they won the title. 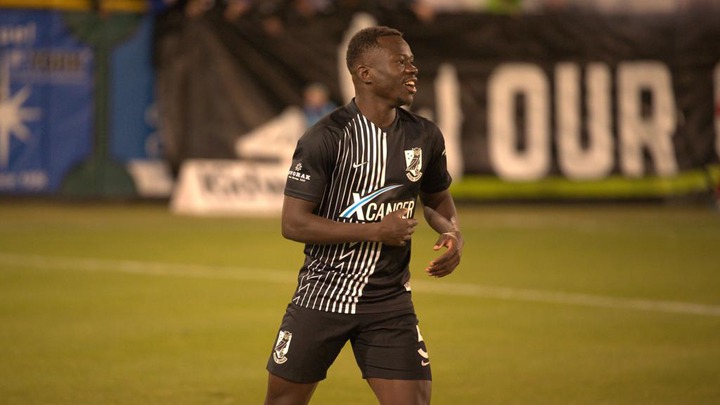 Otieno has now made a move in the United States of America by joining another league one side Tormenta FC. The player is said to have signed a 2 year deal with the new club and the club made this statement. 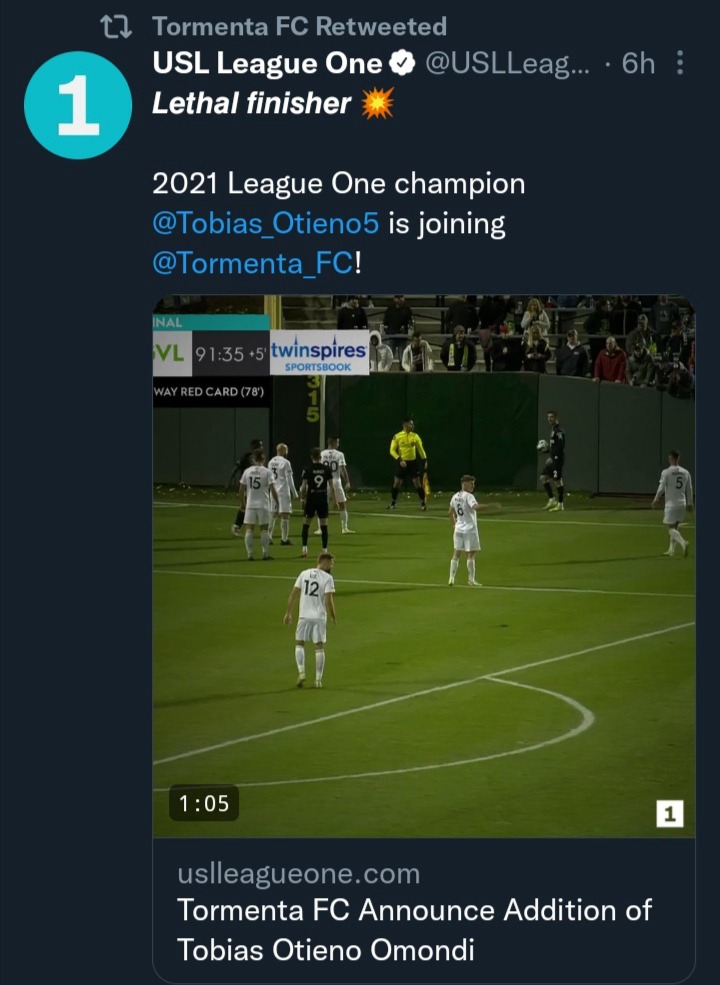 “Tormenta is pleased to announce the signing of Kenyan midfielder Tobias Otieno Omondi to its 2022 professional roster on a two-year deal, pending league and federation approval.” the club noted. 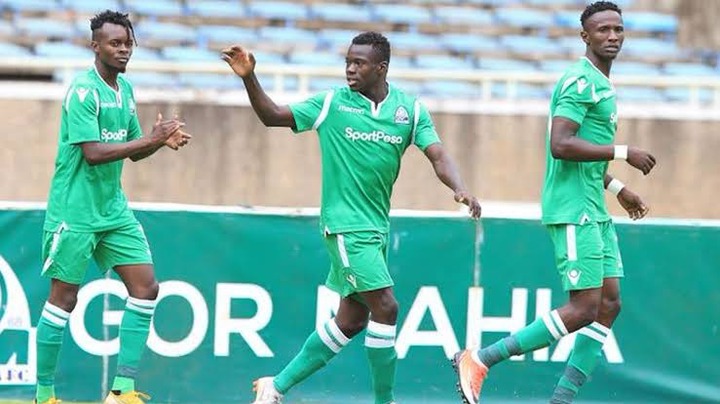 His new coach Ian Cameron talked highly of him saying that they acquired the best in class holding midfielder in both the championship and League one. The player's move is however pending with approval from the league and Federation.

The Country With Most Publicly Disclosed Military Equipment Between Uganda, Kenya, Ethiopia And TZ