The much anticipated Union of European Football Associations (UEFA) Champions League finals between Real Madrid and Liverpool was on 28th of May, 2022 delayed for over 15 minutes at Stade de France in Paris. 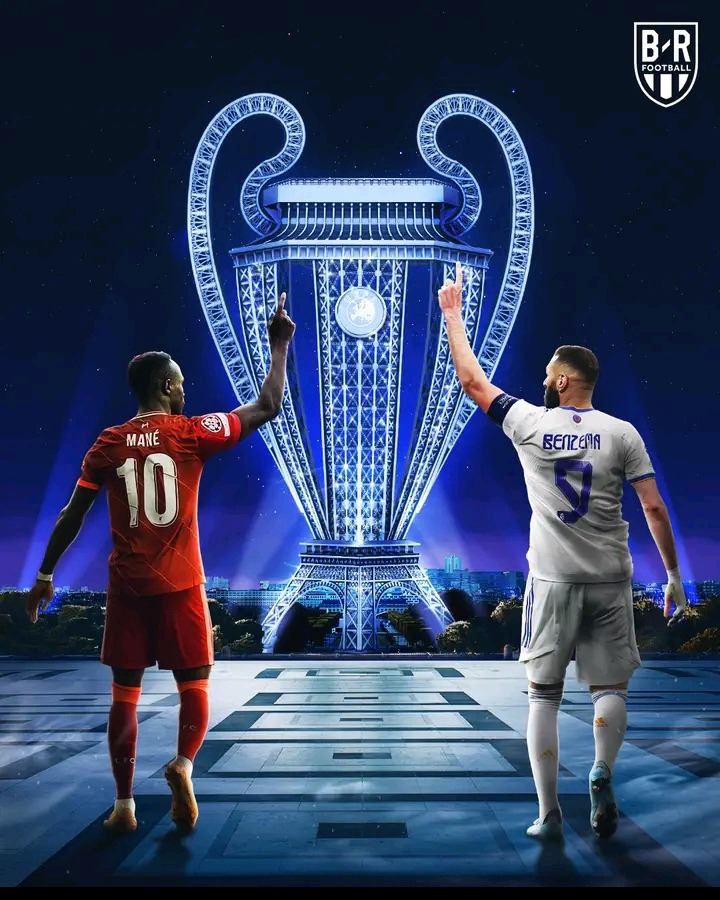 The messages on the big screens in the studium stated that the kick-off was delayed for 15 minutes because of the late arrival of fans at the stadium which lead to security issues. According to the French police, the football supporters attempted to forcefully get in the stadium by climbing the perimeter fences making the police to fire tear gas as seen in a short video posted on Facebook by the Kenyan sports journalist Stephen Mukangai. 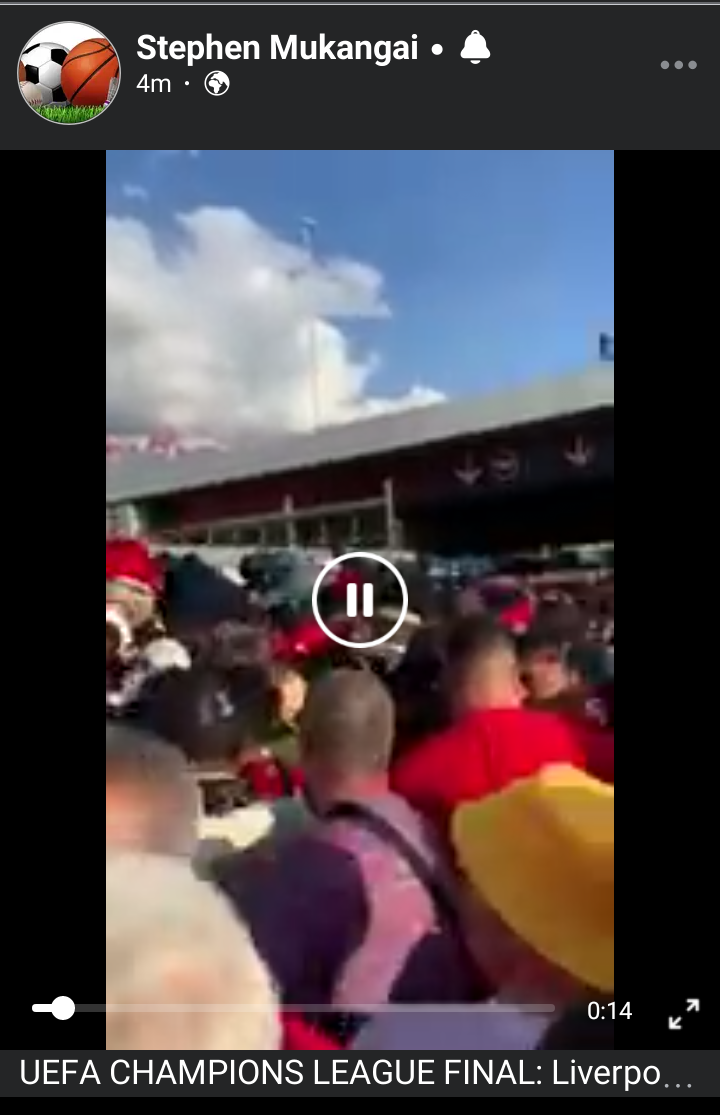 Despite the disruptions the game kicked-off later on with Real Madrid emerging victorious after beating Liverpool 1-0 on a Full Time scale. 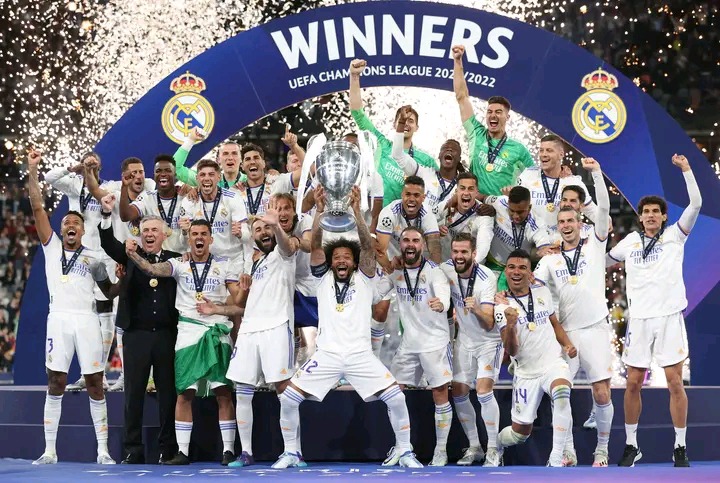 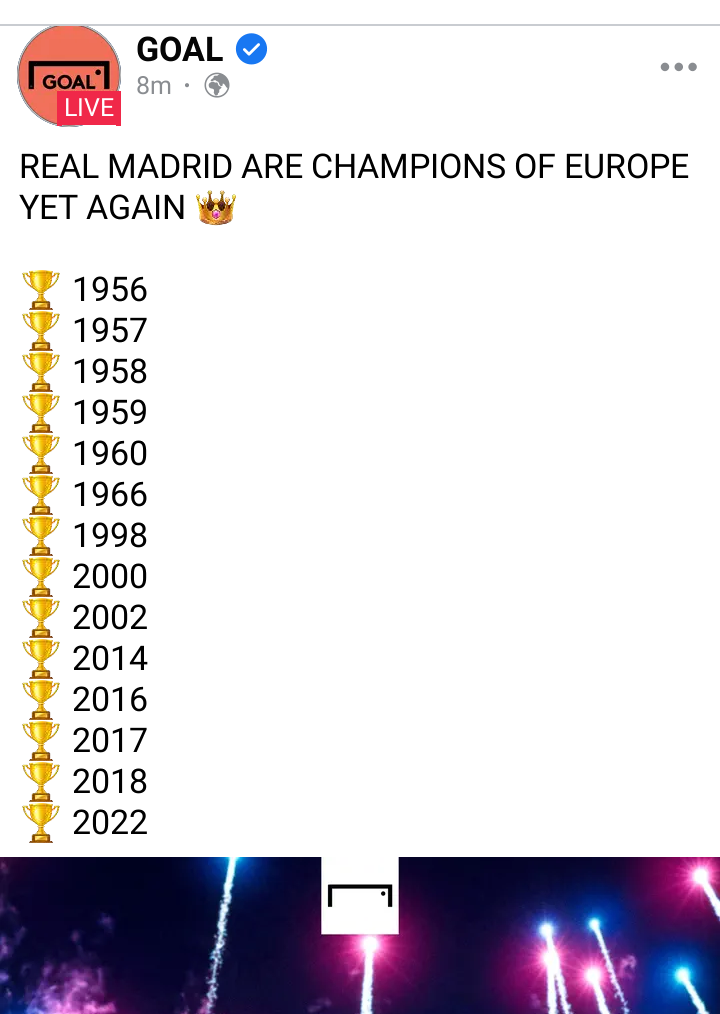 Congratulations to Real Madrid and goodluck to Liverpool, Jurgen Klopp's men next season. 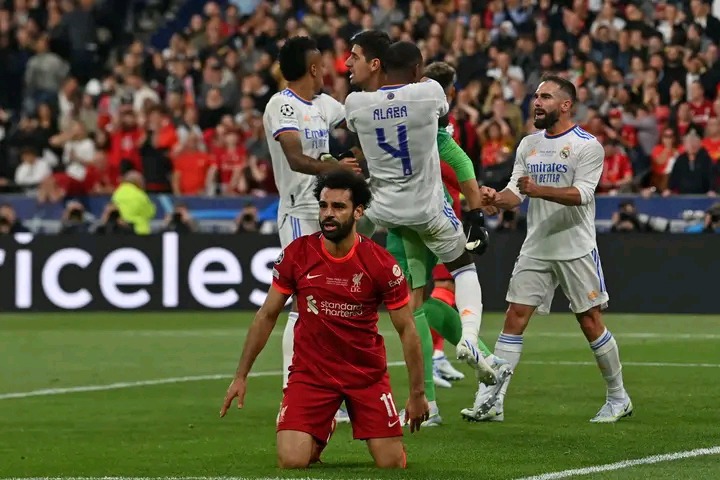