By Andolinews (self meida writer) | 26 days

Who will win the Champions League this season? This a question that is revolving around people's mind after plans to kick out all the teams that made to the semi-finals. This is a decision that was reached yesterday by UEFA officials after the formation of breakaway Super League. Chelsea, Real Madrid, Manchester City and Paris Saint Germain are said to be kicked out of the league after the teams agreed to join the super League. The Super League which comprises six top Premier League clubs, Liverpool, Manchester United, Arsenal, Totenham Hotspurs, Manchester City and Chelsea, two Laliga clubs Barcelona and Real Madrid, Buyern Munich Borussia Dortmund and Paris Saint Germain, Seria A teams also agreed to join , Juventus, AC Millan, Inter Millan. 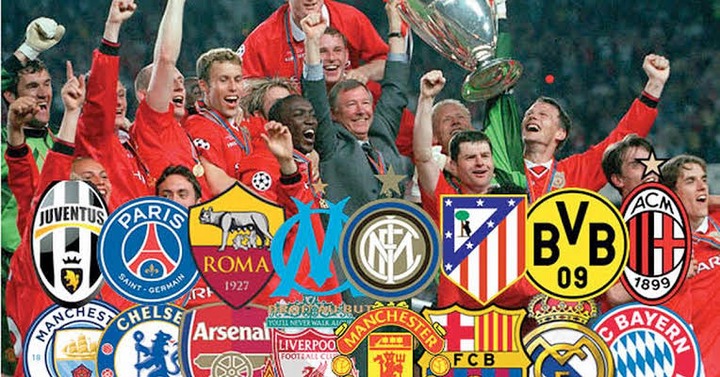 The act of these teams forming a breakaway league has lead to discussions since there are those in support of the league while they are those who disagreement like UK Minister Boriss Johnson. 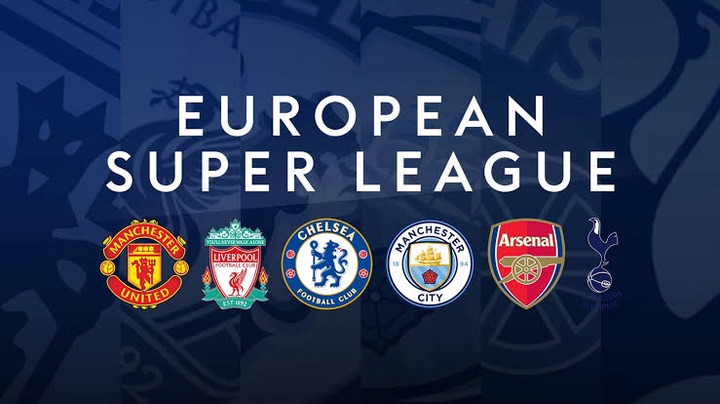 If the four teams are kicked out this leaves UEFA with no teams to contest the completion but lives a chance to FC Porto who made up to Quarter Finals.

Content created and supplied by: Andolinews (via Opera News )