However, this article shall list French players with most goals scored since 1990. They include; 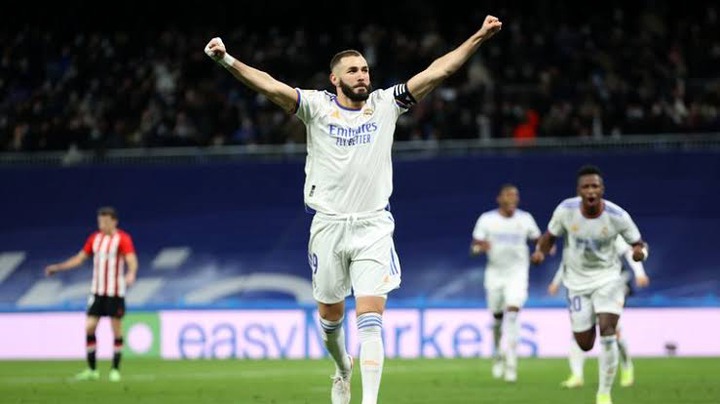 Benzema is 33 years old. He plays for France and Real Madrid as a centre forward. He has played 725 games and scored 361 goals. He is valued at €25 million.

Henry is 44 years old. He retired from playing football. Currently, he is the Assistant manager for Belgium. He scored 360 goals in his 778 career games.

He is 40 years old and playing for France and Panathinaikos Chicago as a second striker. He has played 561 games and scored 242 goals.

He is 30 years old playing for France and Atletico Madrid as a second striker. He is valued at €50 million. He scored 219 career goals in 535 games. 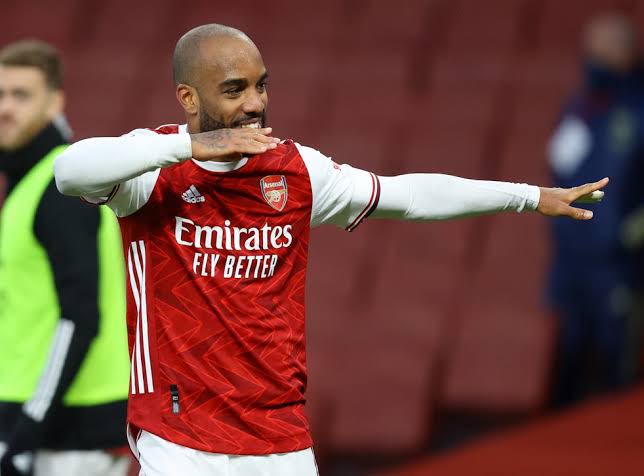 He is 34 years old playing for France and RC Strasbourg Alsace. He is valued at €3 million. He has scored 211 goals in 605 games.

He is 30 years old and playing for France and Arsenal as a centre forward. He is valued at €22 million. He has scored 197 goals in 456 games he has played soo far.

Ben is 31 years old and playing for France and AS Monaco as a centre forward at a value of €35 million. He has scored 191 career goals in 406 games. 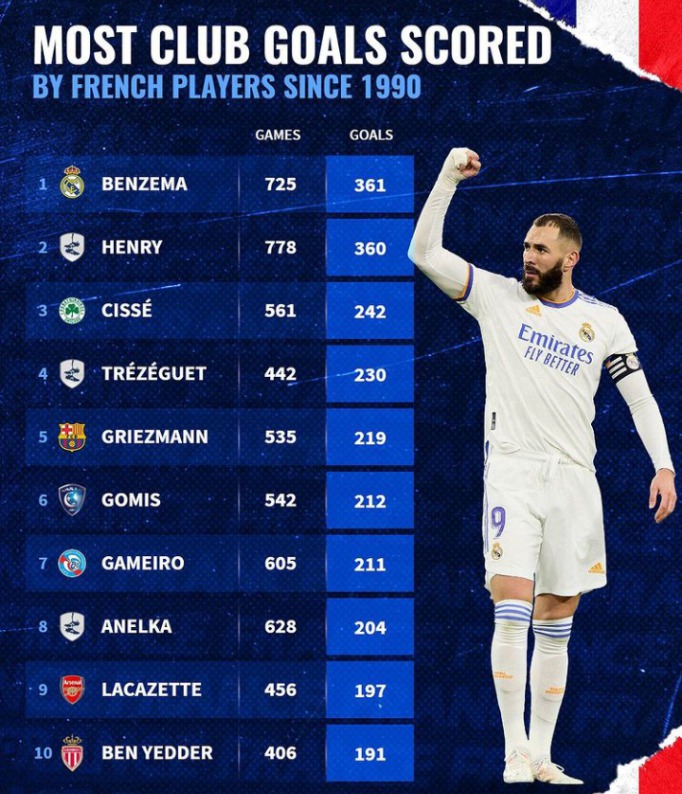 Remember The Manager Who Won The First UEFA For Chelsea? See His Whereabouts