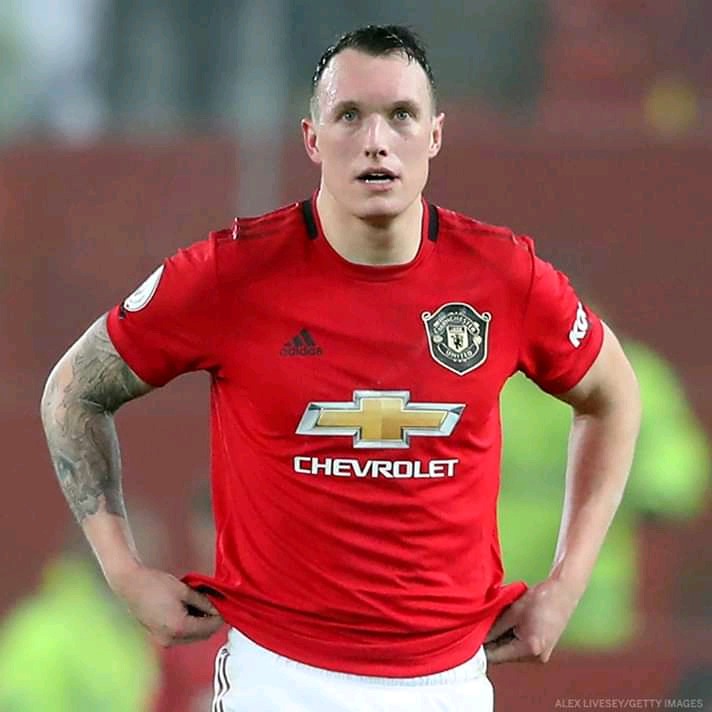 The transfer window closed in the early month of October and Manchester United managed to ship out players who were regarded as surplus to requirement. Chile international Alexis Sanchez and Chris Smalling were all sold to Italian giants Inter Milan and AS Roma respectively.

Other stars are rumored to be on their way outcome January in the winter transfer window.

According to Manchester United Evening News, Phil Jones is in pole position to join West Ham United in the January transfer window. 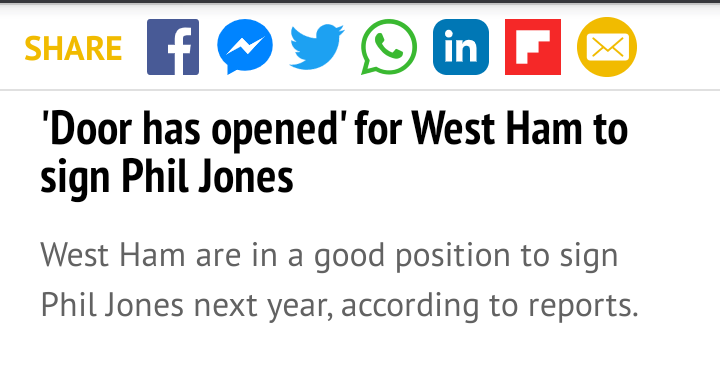 The 28-year-old defender is among the stars who expected to leave Old Trafford after falling out of favor with Ole Gunnar Solkjaer. 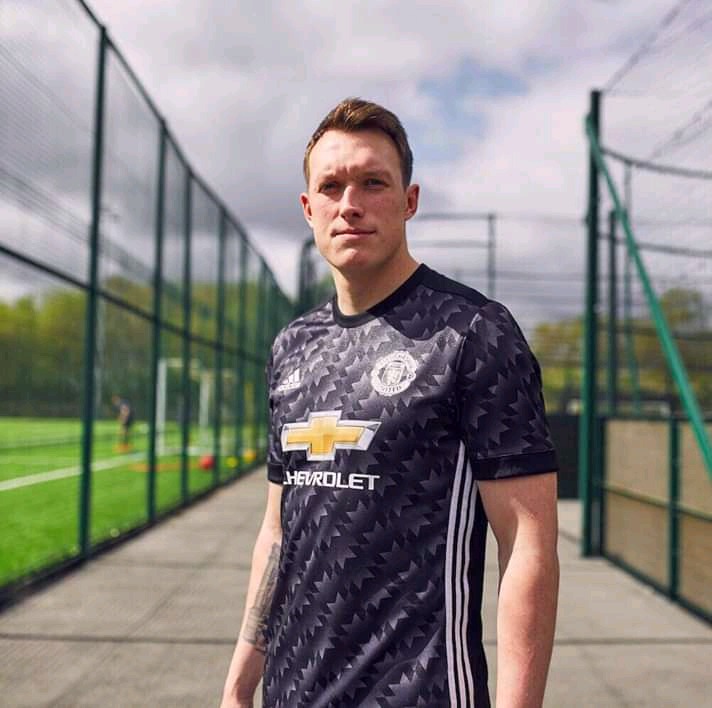 Phil Jones joined the Red Devils in 2010 from Blackburn Rovers under Sir Alex Ferguson and is among the few surviving players since the legendary coach retired back in 2013.

Phil Jones can play in several positions including defending midfielder, central midfielder but his preferred position is the central defense.

The English man is set to reunite with his former boss David Moyes who worked with him while he was the Manchester United coach. 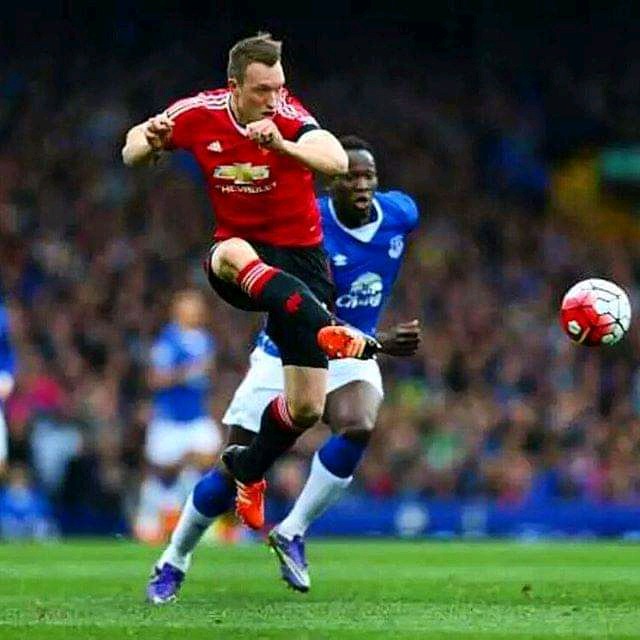 Jones was an important star during the reign of Jose Mourinho at Old Trafford and also during the Luis Van Gaal. He has come under criticism by his fans since he is prone to making mistakes that lead to him scoring own goals.

Phil Jones was among the stars who were left out of the UEFA Champions League squad by Ole Gunnar Solkjaer. He was one step away from joining Newcastle United during the summer transfer window but the deal failed to materialize.