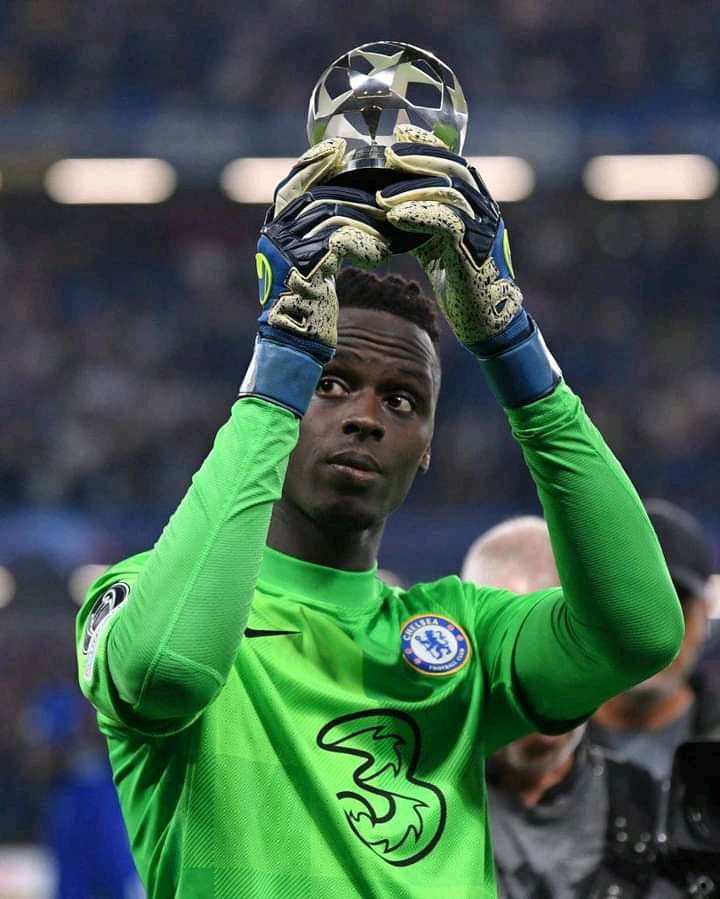 Just after Eduardo Mendy Chelsea football club, he career changed completely as he has won more awards than his former teams. Last year he become the first African goalkeeper to win champions league trophy with the london club.

The same year the senegalese football start won the an award of the best goalkeeper in the champions league trophy. This seems that his success journey is not ending here yet has he has continued showing exemplary performance with the London club.

Yesterday Chelsea goalie who is on international duty also emerged as FIFA world best goalie after defeating Allison, Nuer, Donnarruma of Paris saint Germain. The voting exercise was conducted yesterday with captains and coaches voting. After voting exercise was over FIFA was able to release the names of those who voted and their preferred person they voted for. Starting with coaches selected, here is a full list of the coaches that voted for mendy: Gareth Southgate and Gregg Berhelter.

Also the their was selected number of captains that voted for Mendy and their names are as follows; Eden Hazard, Thiago Silva,Modric, Harry Kane and Christiano Ronaldo.

Mendy was chosen as the best goalie since his performance at Chelsea has been wonderful where he has been making big safes.