The English Premier League continues this Monday with a London derby clash pitting Arsenal against Crystal Palace at the Emirates Stadium.

Interestingly, both teams are managed by former Arsenal midfielders and captains in Mikel Arteta and Palace's Patrick Viera. Arsenal will be under pressure to win as they will be at home and are actually in a good run of form with three wins and a draw win their last four matches.

Below, we look at how the Gunners could line up.

The back five practically picks itself. Aaron Ramsdale in goal while Kieran Tierney and Japanese International Takehiro Tomiyasu cover the full backs positions. 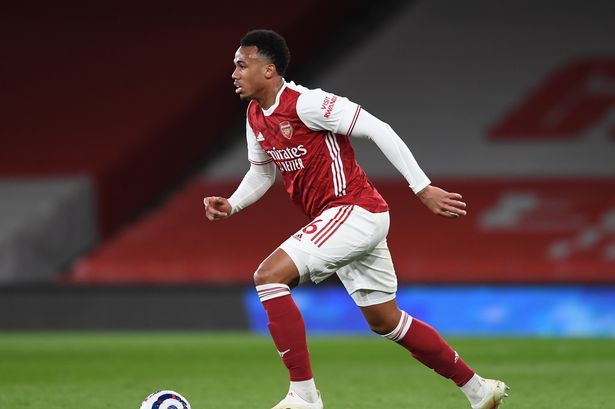 The center back pairing of Ben White and Gabriel Magalhaes has proved to be very complimentary and has the hallmarks of a partnership that could the serve the the Emirates faithful for many years to come.

The five players have conceded just one goal in the league in the four matches that they have all started together. A clean sheet again tonight could be the key to what would be a very important win.

This is where Mikel Arteta needs to play his cards right. With Granit Xhaka out injured, the manager will need to be creative in how he sets his midfield up as Arsenal do not have a like for like replacement for Xhaka in their squad.

Sambi Lokonga could be handed the keys to start alongside Thomas Partey but that partnership did not work particularly well against Brighton last time out. 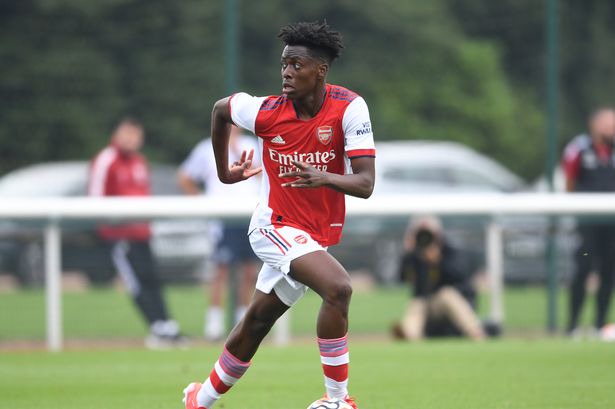 If Arteta is unwilling to start two defensive players in the pivot, then Partey could start as the lone anchorman while Emile Smith Rowe and Martin Odegaard operate as the two 8s ahead of him.

Palace under Viera like to dominate possession and attack at every go leaving spaces in behind. It is for this reason why we suspect Arteta will start Partey as the holding midfielder with the two 8s ahead of him.

Without the need to an extra man in midfield, this gives Arsenal a better chance to field more attackers. Nicholas Pepe was on the bench against Brighton before the international Break but he could be recalled to start on the left flank.

Pierre Emerick Aubameyang has two goals in the league so far this season and will get the chance to add to his tally as the main center Forward. 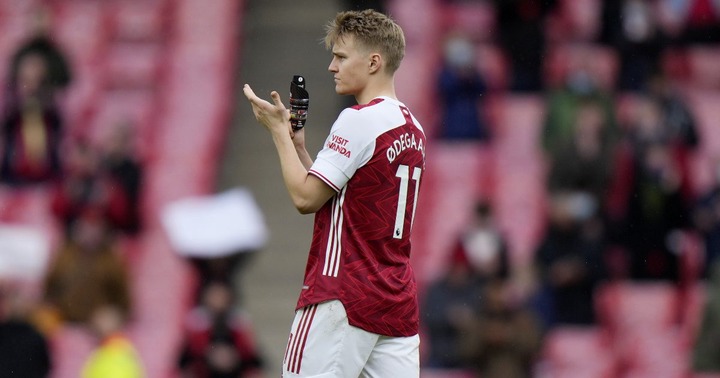 Bukayo Saka is Arsenal's brightest spark and completes the line up on the right flank.