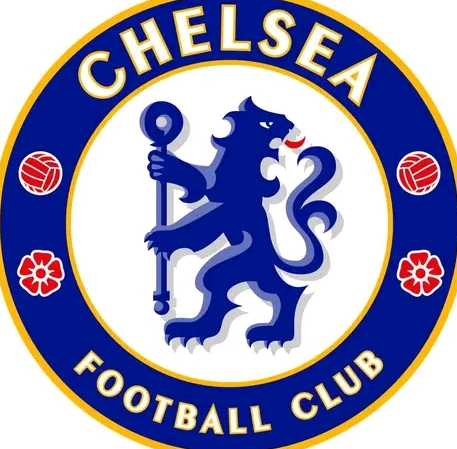 1: Chelsea midfielder Mason Mount won the Mens Chelsea player of the season for the second season in a raw after racking in over 12 goals & providing over 10 assists in all competitions. Harvey Vale won the Chelsea Youth Player of the Year after his impressive stats with the Chelsea U23s team & debuting for the main men team under Thomas Tuchel. 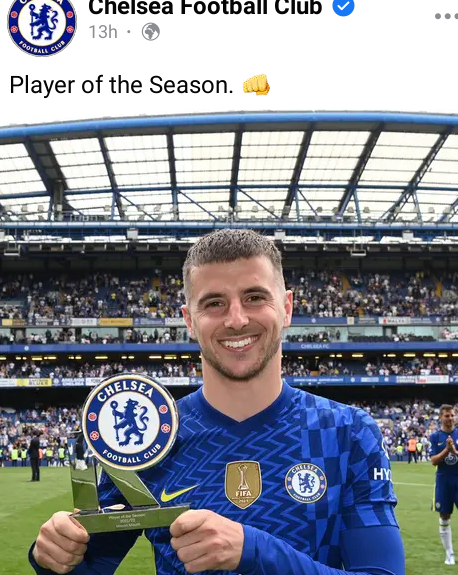 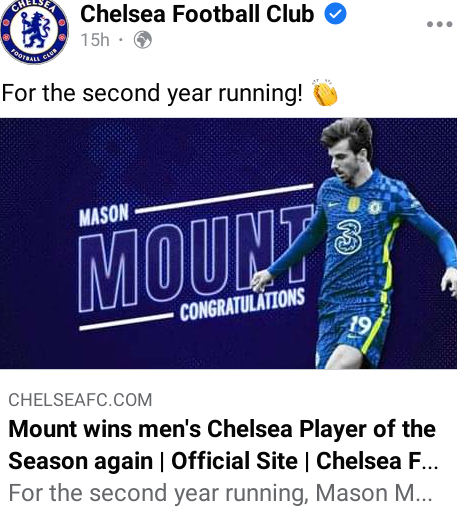 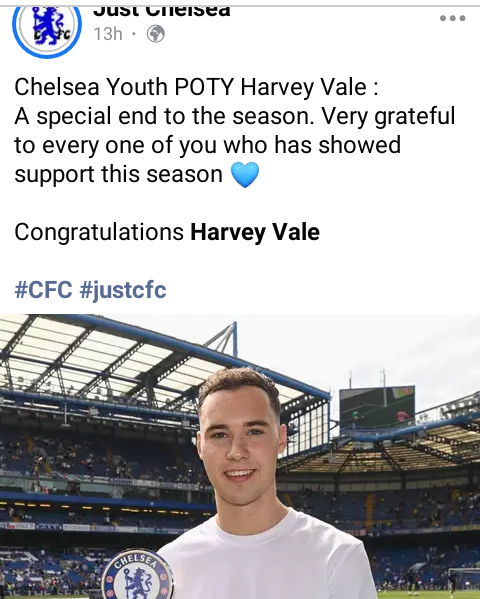 2: Chelsea defender Marcos Alonso is reportedly in advanced talks to join Barcelona this summer transfer window after falling out with Thomas Tuchel. Alonso missed Chelsea final game against Watford due to "unexpected" injury amid Stamford Bridge exit alongside Cezar Azipilicueta, Christensen and Rudiger. 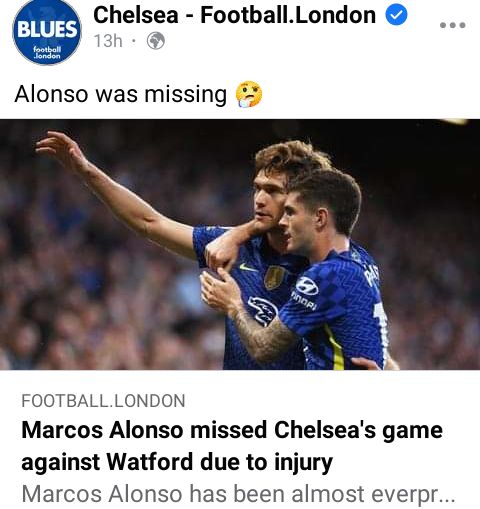 3: Chelsea forward Christian Pulisic will have a meeting with Blues Board to discuss his future but his priority is to stay at Stamford Bridge. Hakim Ziyech is reportedly considered with chances to leave Chelsea amid intrest from Borussia Dortmund & AC Milan. 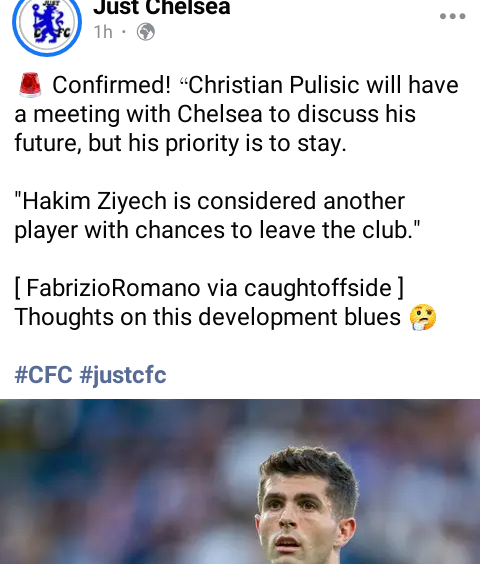 4: Chelsea forward Romelu Lukaku is waiting to understand what Chelsea plans are for next season as he wants to be a key player in Tuchel project next season despite his agents claims that he wants to leave Stamford Bridge. 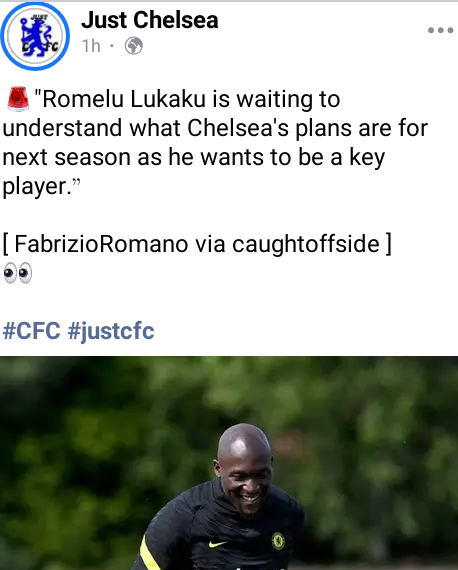 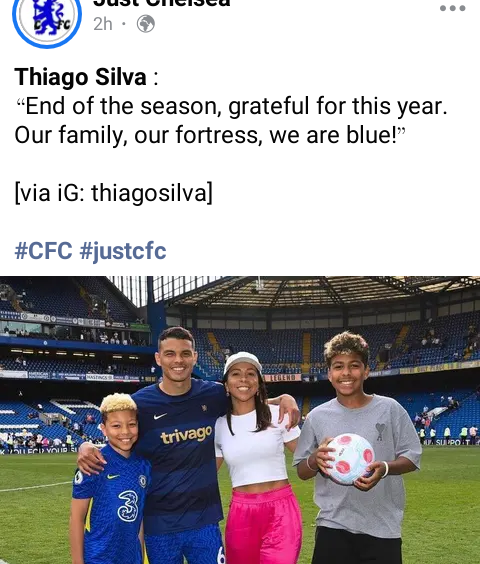 5: Rudiger waved final goodbye at Stamford Bridge as Chelsea player ahead of his summer exit to join Real Madrid. Chelsea stars lead by Chillwell, Tammy Abraham, Chalobah & John Terry wished him all the best in his future endevours. 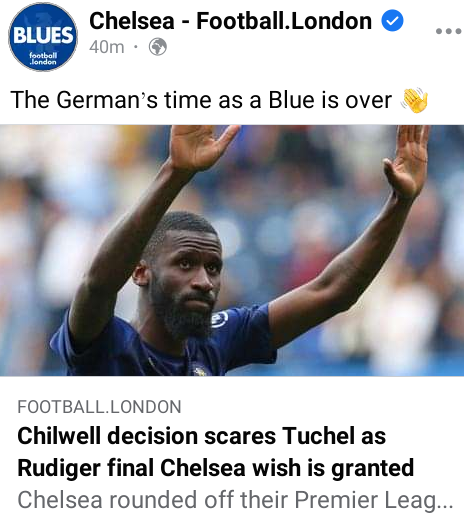 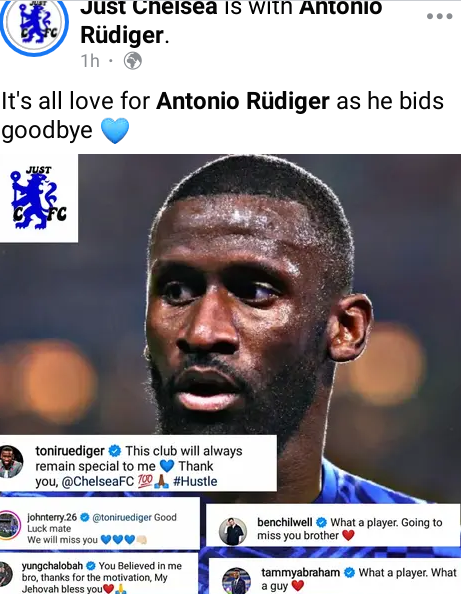 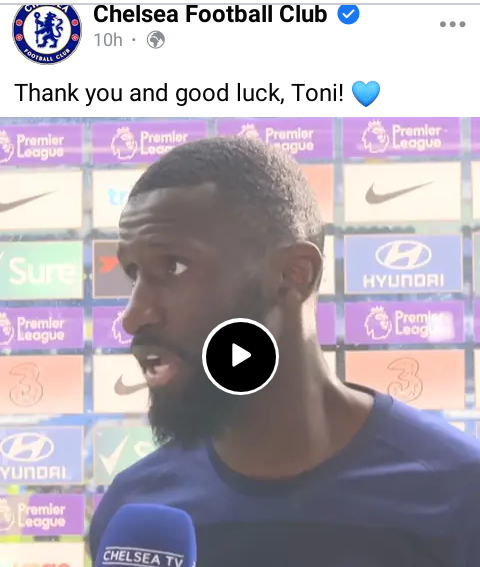 6: Chelsea former duo Fikayo Tomori and Olivier Giroud won the Serie A Scuddetto with AC Milan after their 3-0 win over Sassuolo. 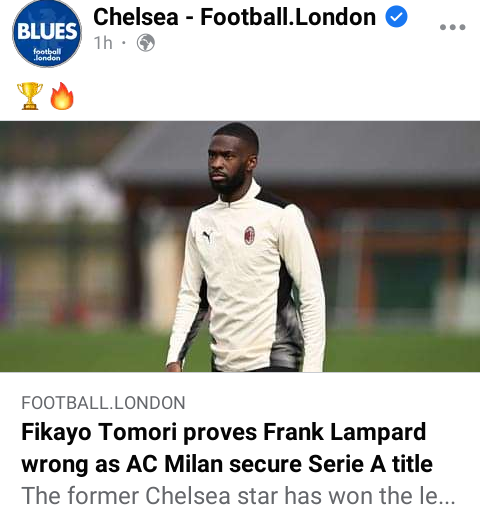 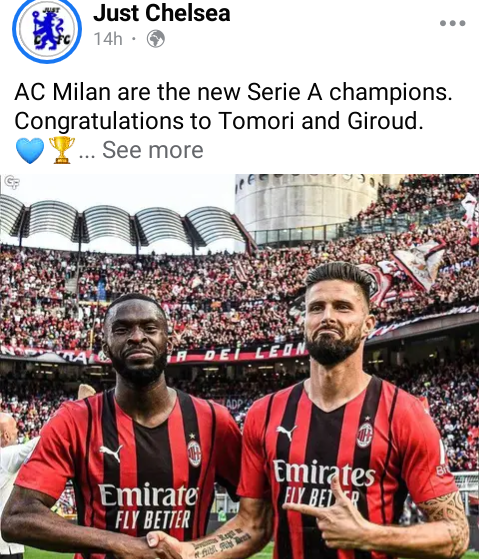