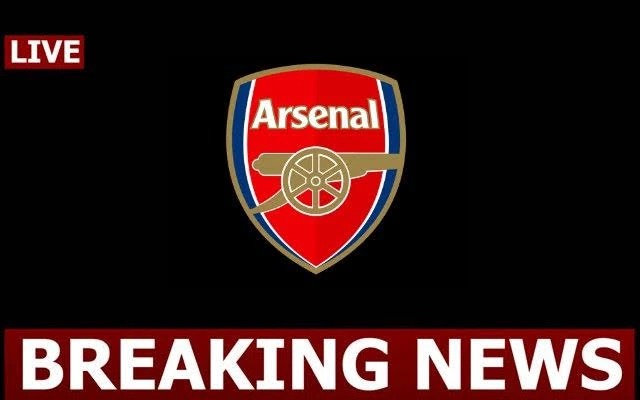 Premier league giants Arsenal Football Club began this summer's transfer campaign on a good note and have been busy since its opening on 10th June. So far, the Gunners have reportedly completed the signing of Matt Turner, Fabio Vieira and Marquinhos within a span of less than one month. Now according to reports by top Italian journalist Fabrizio Romano, the North London outfits have added to their list a marque world class superstar completing their fourth deal of the season so far. 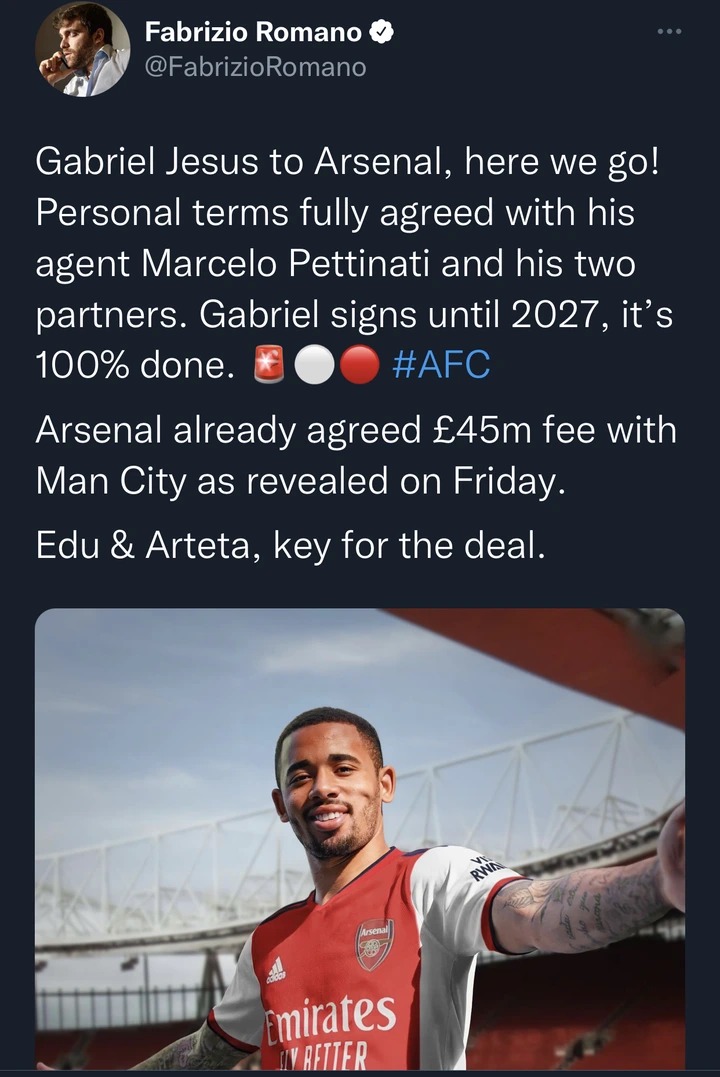 According to the Italian journalist, 24 year old Brazilian international striker Gabriel Jesus joined the Gunners on a permanent deal. This is after Arsenal had a new direct contact with Jesus and his agent Marcelo Pettinati and reached an agreement over personal terms. 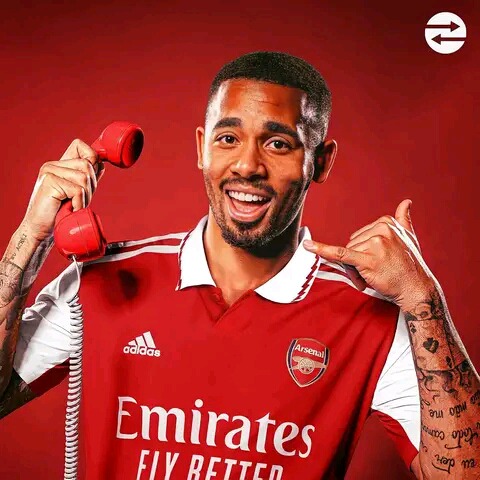 Mikel Arteta's side was his main priority since long time and will now sign a five year contract deal until the summer of 2027 as a new Arsenal player. Manchester City reportedly accepted the final proposal of £45m guaranteed fee with no installments from the Gunners from their top star. 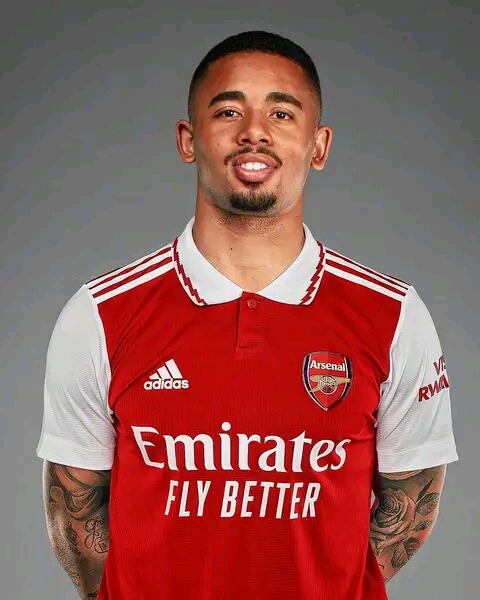 According to the reports, six top clubs including Tottenham Hotspur reportedly approached the agents of the Brazilian international but his main priority was to reunite with Arteta and he is now set to be announced as their new player soon.

How do you rate this deal for Arsenal?