Is it the end of an era for Chelsea football club?

By KuriaMuiruri (self media writer) | 7 months ago

We can all agree to the fact that the Chelsea football club has grown tremendously since Roman Abramovich assumed control of the team in 2003. Chelsea is one of the most successful clubs under Abramovich's tenure, winning 5 PL trophies, 5 FA Cups, three League Cups, 2 Europa Leagues, and 2 Uefa Champions League titles. Recently, the club bagged the club world cup title. 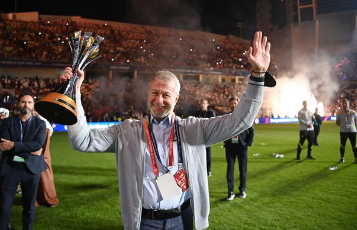 So, why has the cheerful man opted to sell the club? Because of his support and devotion to the club, the whole Chelsea community wants him to stay as the club's owner. Can foreign relations and politics have an impact on football clubs, one could wonder? Yes, Roman Abramovich's decision to sell the club could be influenced by his friendship with Vladimir Putin. There are tensions between Russia and Ukraine as a result of Abramovich's purported friendship with Putin. 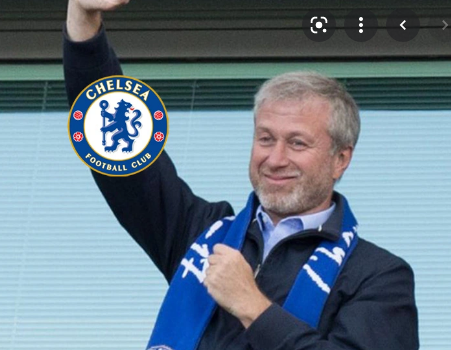 We are interested to know who will succeed Abramovich as Chelsea Football Club recognizes and appreciates his dedication and support to the club throughout his ownership. Will the incoming owner follow Abramovich's path in making Chelsea a successful club? Or is Chelsea football club's success era coming to an end? 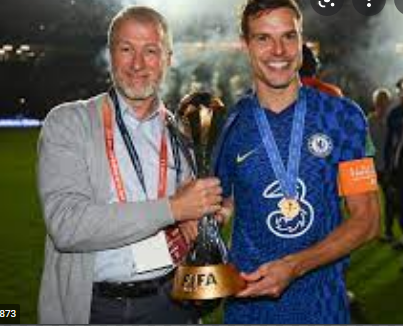 Content created and supplied by: KuriaMuiruri (via Opera News )