Tottenham Hotspurs will host Manchester city for their first match of the season. It is one of the major games that will be played this weekend and many football fans are eagerly waiting to watch that game. 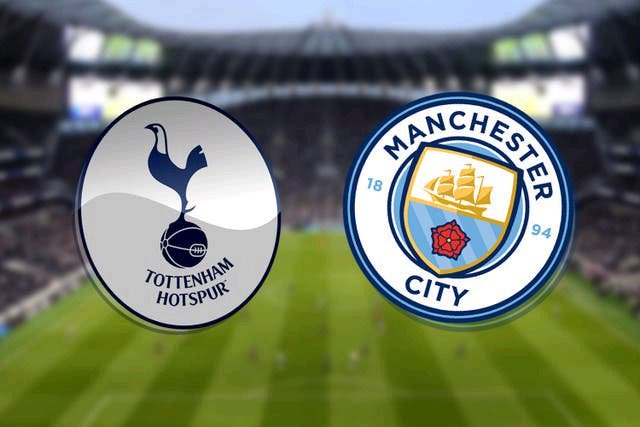 The game will be played at the Tottenham Hotspurs stadium on Sunday at 18:30 hours East African Time.

This game will be aired live on Sky Sports’ Premier League and Main Event channels, and this will be done after Newcastle vs West Ham match ends.

Good news to Sky Sports subscribers is that they will be able to watch that game online through the website or Sky Go app.

Since returning from his holiday, Tottenham Hotspurs striker Harry Kane has been training alone due to quarantine rules and might train with the rest of his teammates today if he tests negative. 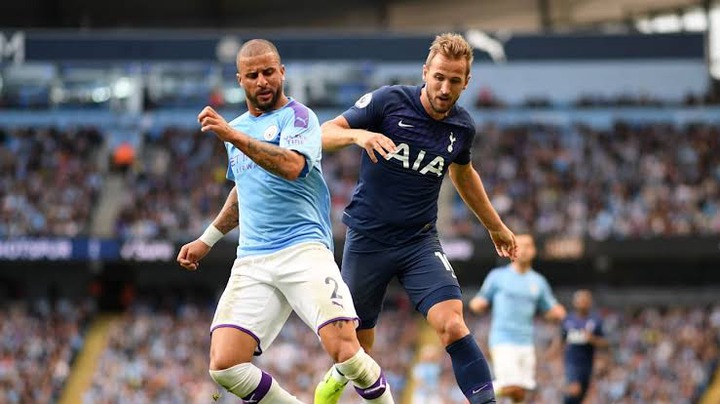 This week, Tottenham Hotspurs new signing Bryan Gil has been training with the rest of his teammates but Cristian Romero still remains doubtful because of the knock he sustained at the Copa America with Argentina.

Manchester city coach before the community shield game against Leister city confirmed that they will be without two of their key players for a while due to injury. 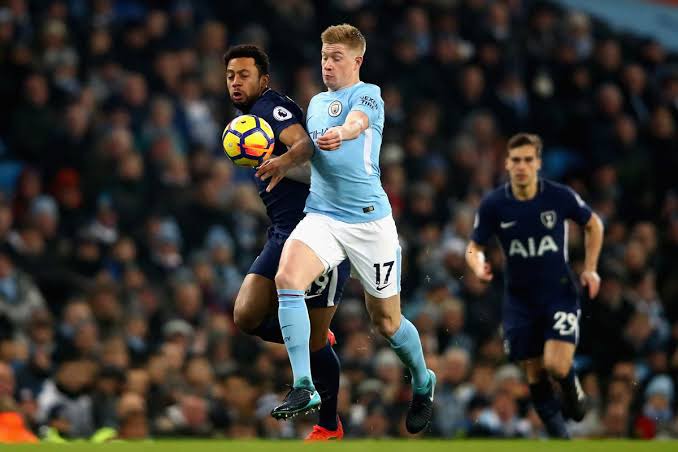 One of them is Kevin De Bruyne due to ankle injury and the second is Phil Foden due to foot injury.