By UyomaPundit (self media writer) | 1 month ago

Angola is having 4/4 unbeaten matches and is considered to be the favorite during this opening game of COSAFA with Comoros as they contain much experience compared to their visitors. Apparently, they never played with Comoros before and hence this might be their key game to mark their record against Comorians.

Comoros has been too unreliable with their performance allowing too many goals into their nets and this raise concerns about their ability to take on the Angola squad for the first time on their travel. On paper, Comoros seems an underrated team but the pitch always judges differently if they do pick their tactical skills well to correct any missed objectives in previous games. We are predicting to see the host keep a point while the first half has at least 1 goal.

On Wednesday, King Goodwill Zwelithini Stadium (Durban) will host a match between Lesotho and Malawi. In their previous four matches with Malawi, Lesotho has one victory, and both Lesotho and Malawi have an equal opportunity to triumph. Actually, both of their most recent encounters ended in 1-1 draws. We also anticipate that this game will end with a proper score of 1-1 and fewer than 2.5 goals being scored. 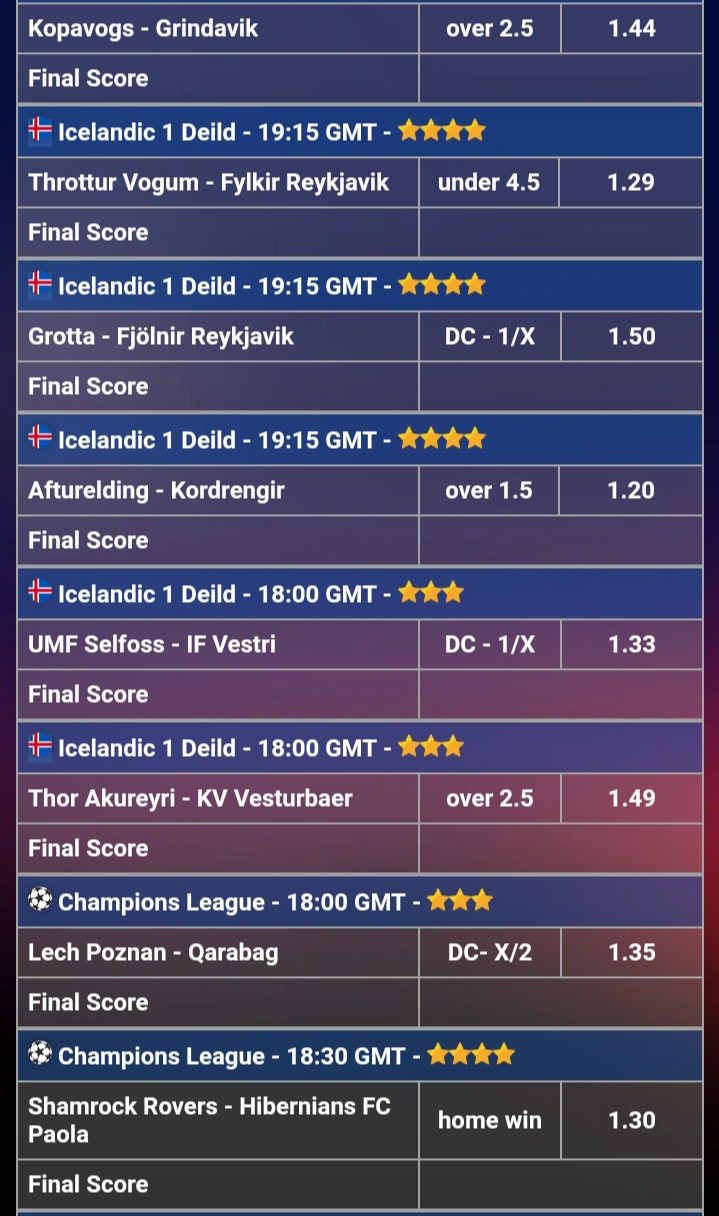 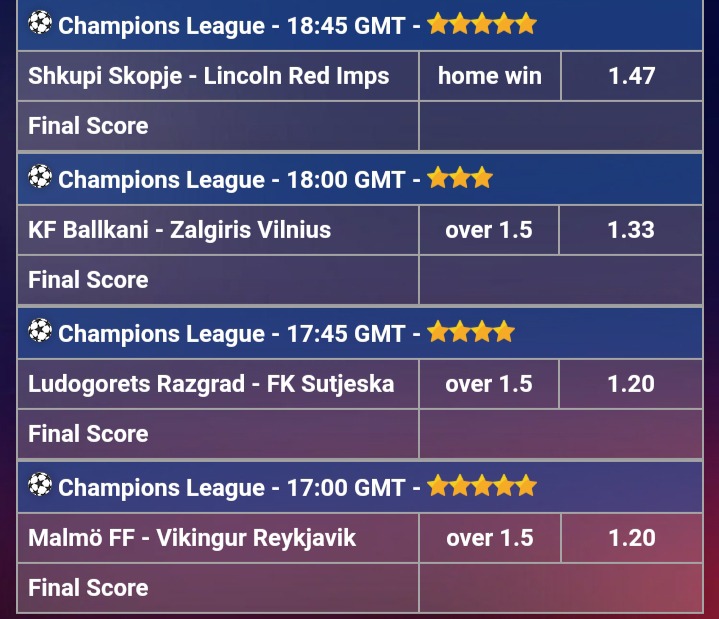 Content created and supplied by: UyomaPundit (via Opera News )