By Wasikek (self meida writer) | 11 days 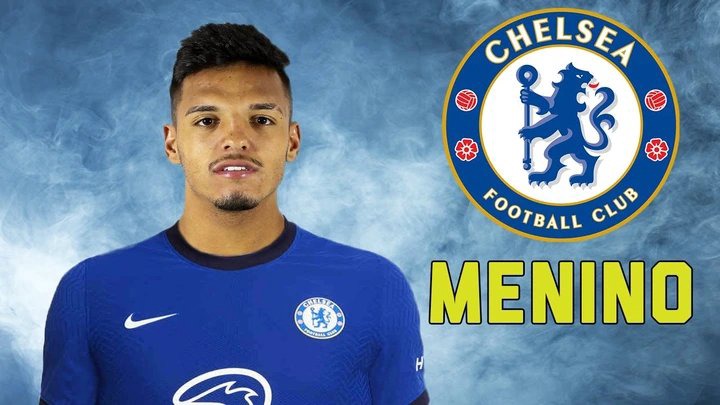 Ismaila Sarr continues to see his name mentioned in the same breath as Manchester United and Liverpool, but the Watford winger is paying little attention to transfer “rumors".

Patrick Bamford is set to be offered a new contract at Leeds.

David de Gea is being offered to Europe's top clubs by his representatives as the Spain goalkeeper prepares to leave Manchester United this summer.

Erling Haaland has landed in Manchester ahead of Borussia Dortmund's clash with City on Tuesday night wearing a backpack in City's colour.

Zinedine Zidane has moved to distance himself from talk of a transfer for Mohamed Salah as the forward continues to be linked with Real Madrid.

West Ham have reportedly been offered the chance to sign Atletico Madrid outcast Vitolo as a possible alternative to Jesse Lingard.

Arsenal reportedly want to bring Inter Milan star Achraf Hakimi to the Emirates should they sell Hector Bellerin at the end of the season.

David de Gea is set to quit Manchester United after being benched in favour of Dean Henderson.

Martin Odegaard has reportedly been offered to three of Arsenal's Premier League rivals with the 'heartbroken' ace facing a permanent Real Madrid exit.

Content created and supplied by: Wasikek (via Opera News )

AFC Leopards Youngstar Who has Pace and Magical Dribbling Skills

"It's Over"- Tuchel Confirms Chelsea Is Already in FA Finals

The Top Greatest African Footballers All Time In History