Manchester United will be going to face Liverpool in another thrilling premier league encounter on sunday.Liverpool are third in the league having played one less game than second positioned Manchester city.Man utd are in the sixth position in the premier league table having also played 8 matches this season.

Marcus Rashford and Fred were withdrawn in the second half against Atlanta in the champions league.Ole Gunnar Solskjaer went on and said rashford who scored the first goal suffered from dead leg. 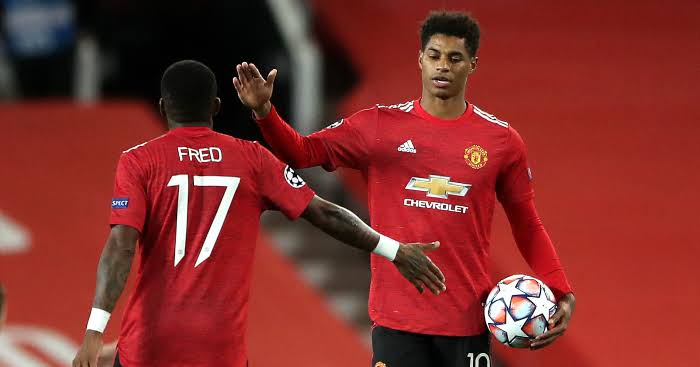 They are aslo been reports that Bruno Fernandes was hobbling in the wake of tie, after he assisted twice against Atlanta to help Manchester United scoop the victory. 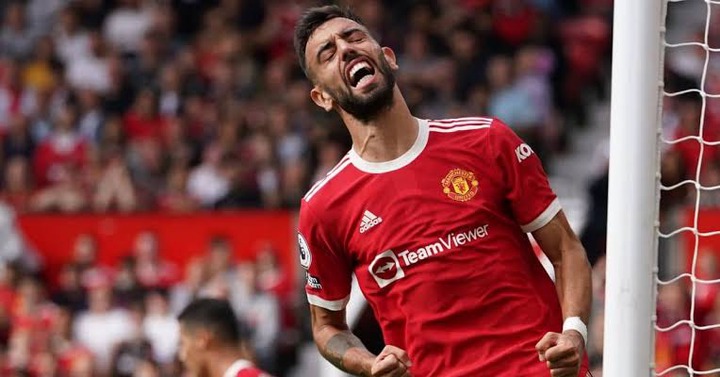 Antonio Martial is still working on his fitness and he is not 100% ready to play. 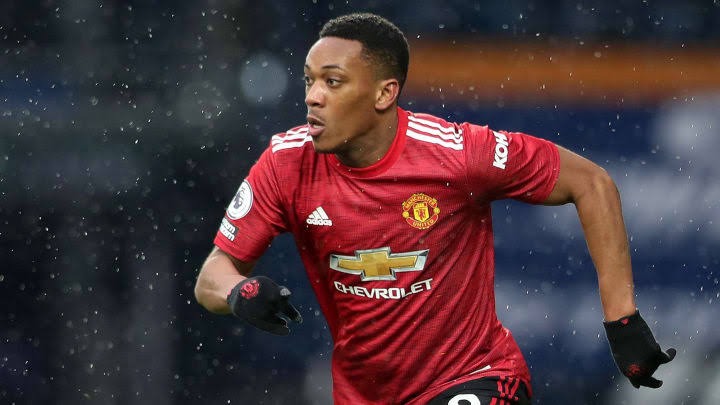 Centre-back Raphael Varane has also been absent with a groin injury since helping Les Bleus win the UEFA Nations League. 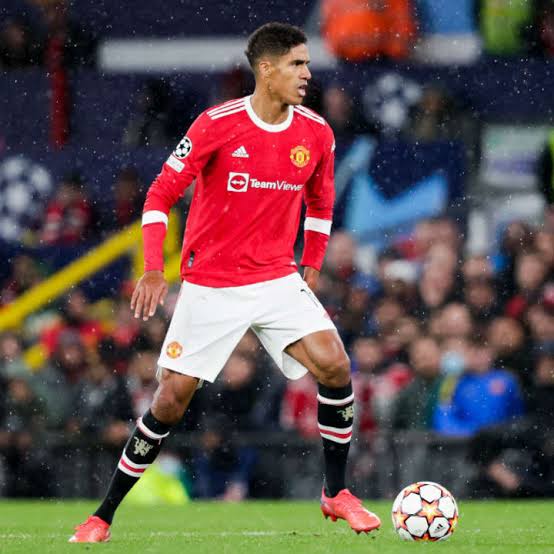 Thiago will remain sidelined through a calf strain which forced him out against Crystal palace when Liverpool won by 3:0 in the middle of last month. 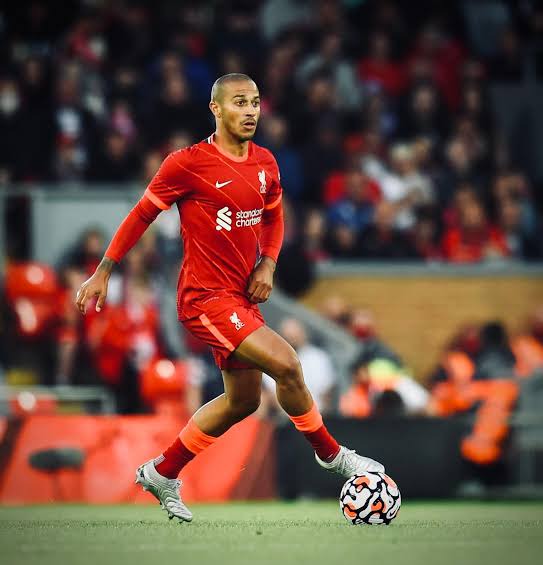 Harvey Elliot is longtime Liverpool absentee having suffred a horror injury against Leeds United one month ago. 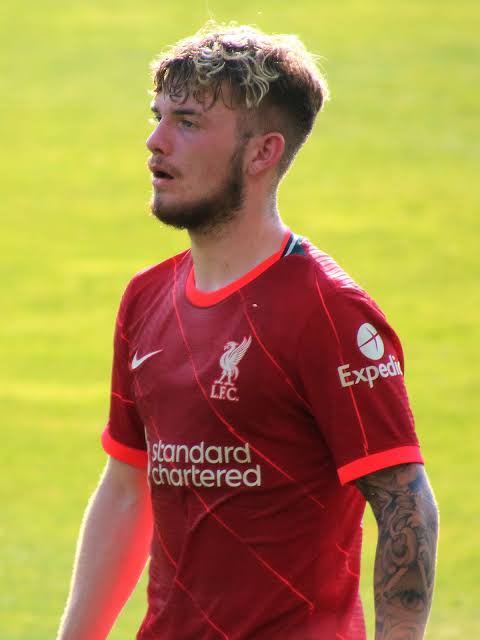