How Did He Miss That? Chelsea Star Baffles Fans, With potential miss Of The Season.

By Footballwizzardjerry (self meida writer) | 19 days 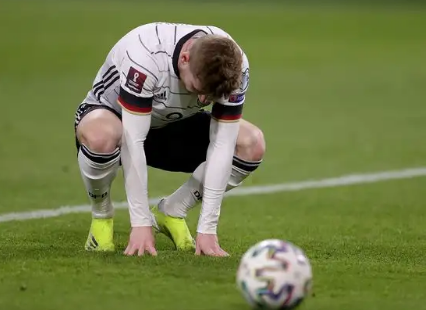 After the stunning loss Germany dropped to 3rd with 6 points in a tricky Group J including In form Armenia who sit at the summit of the group after recording 3 wins out of 3. 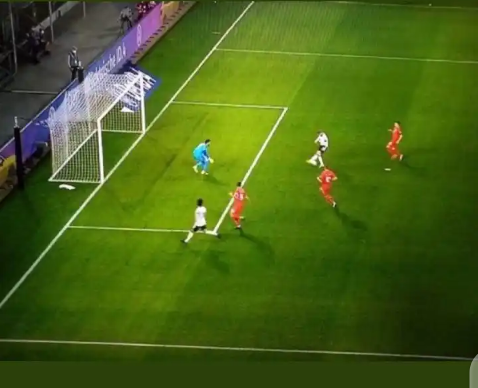 However football fans were surprised by an incident in the latter stages of the match as Chelsea forward Timo Werner missed a clear goal scoring opportunity from only 6 yards out. The football fans quickly took to social media platforms to air their disbelief on a potential miss of the season. 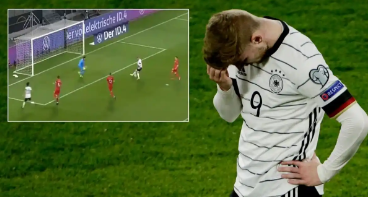 The 25 year old has endured a terrible season at Stamford bridge this season in terms of goal contributions where he is guilty of missing many open chances. After a chance came begging in the last 10 minutes of the match Werner could only place his shot way off target, hence causing disbelief in both sets of players as even North Macedonia players seemed surprised by Werner's miss. Below are some of fans comments in social media; 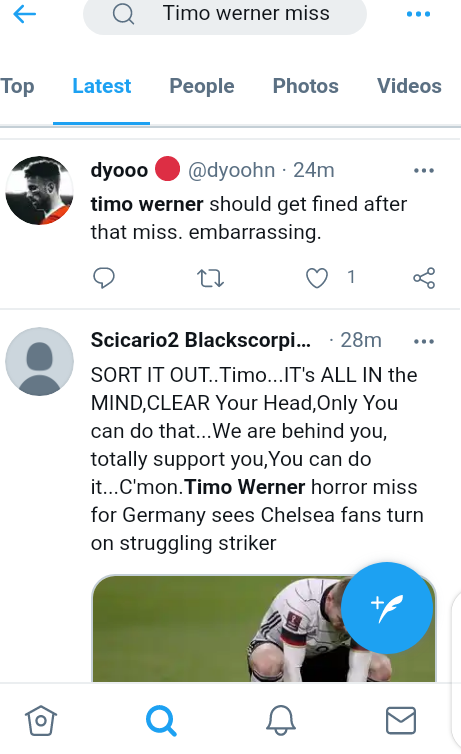 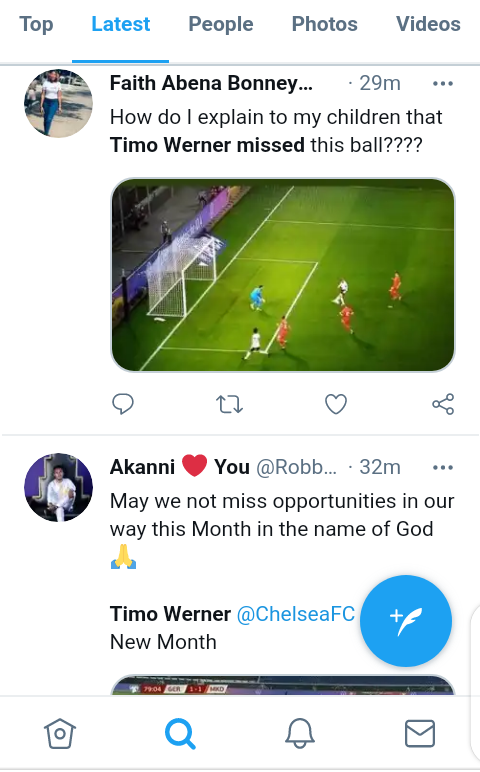 Do You Have Belly Fats? Worry No More, These Are The Things To Do To Get That Dream Figure