OFFICIAL: QPR have signed centre-back Dion Sanderson from Wolves on loan until the end of the season. 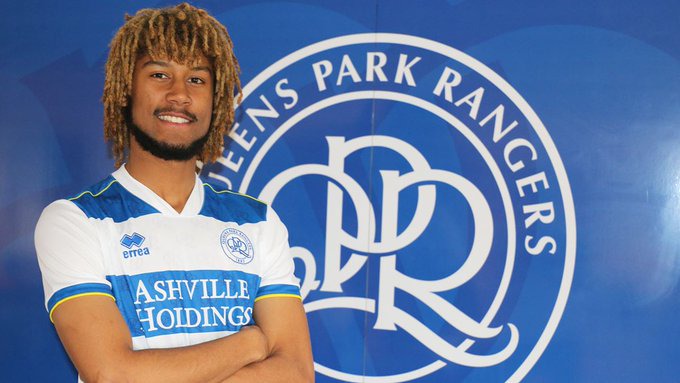 DEAL DONE: FC Porto have signed midfielder Stephen Eustáquio on loan from Pacos Ferreira until the end of the season with an option to buy. 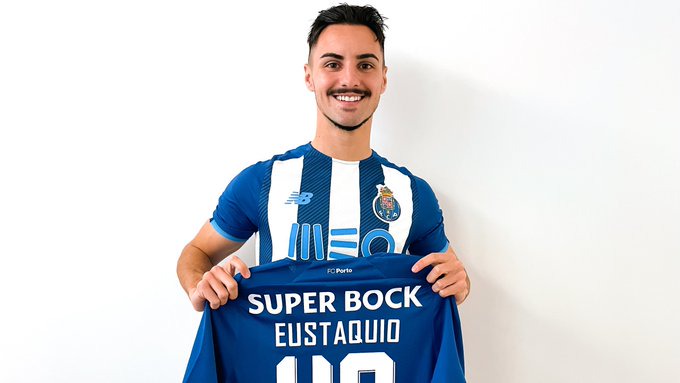 Inter are closing on Robin Gosens deal as new fullback. Matter of details. Personal terms to be discussed on Wesnesday but deal at final stages loan with obligation to buy around €22m plus bonuses. 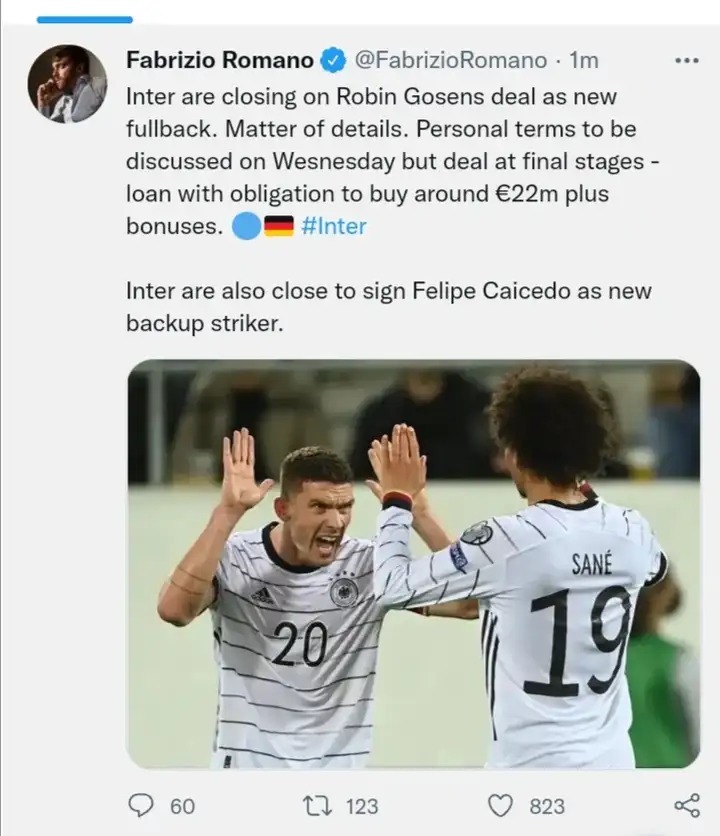 OFFICIAL: Hellas Verona have signed centre-back Panos Retsos for free from Bayer Leverkusen on a contract until 2023. 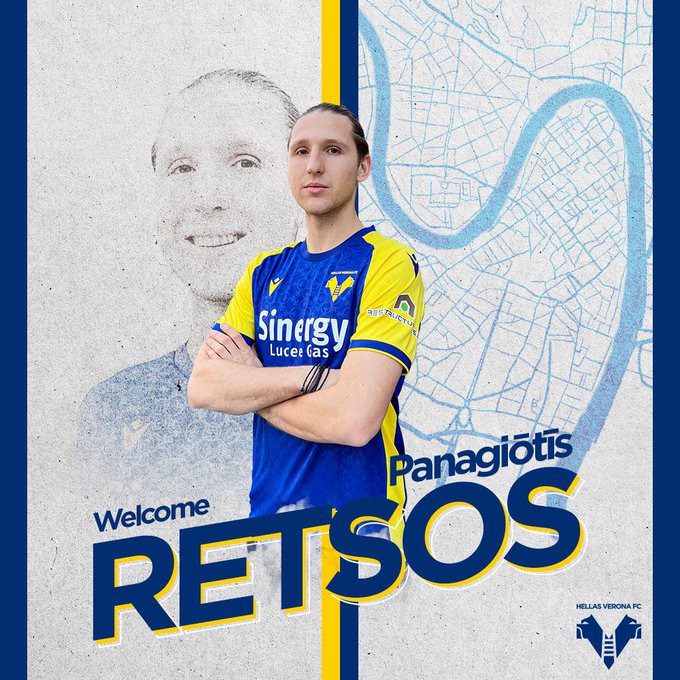 OFFICIAL: Salernitana have signed right-back Pasquale Mazzocchi from Venezia on loan for the rest of the season. 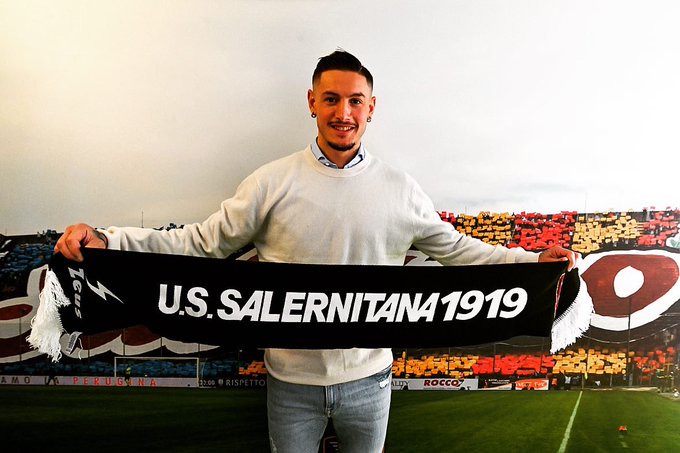 Manchester United have completed another transfer deal after their Striker Antony Martial agreed to join Sevilla.Martial is second Player to leave the club this January transfer window after Ethan Laird Joined Bournemouth. 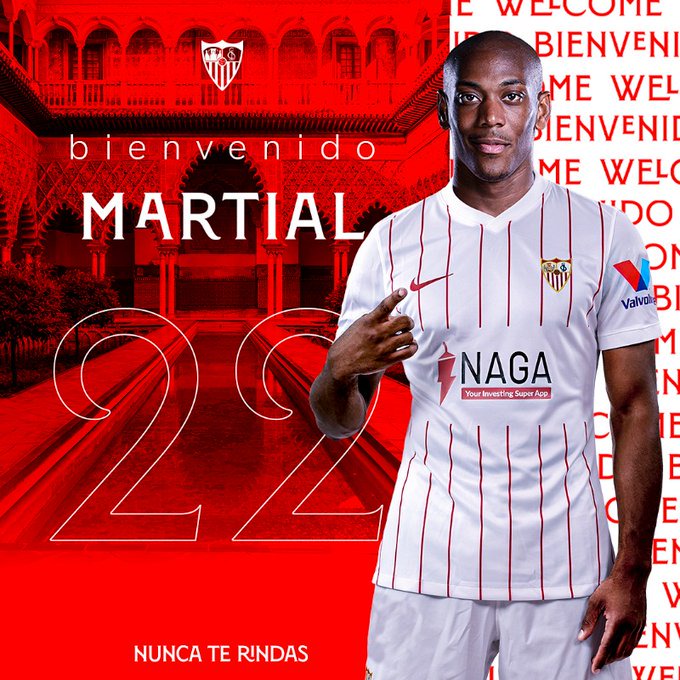 Manchester United have moved a edge closer on the signing of Westham United mildfielder Declan Rice.According to Fabrizio Romano Rice has accepted to leave the club and Westham are demanding $45M for the player. Talks are still on going between the two clubs and a deal will be completed soon. 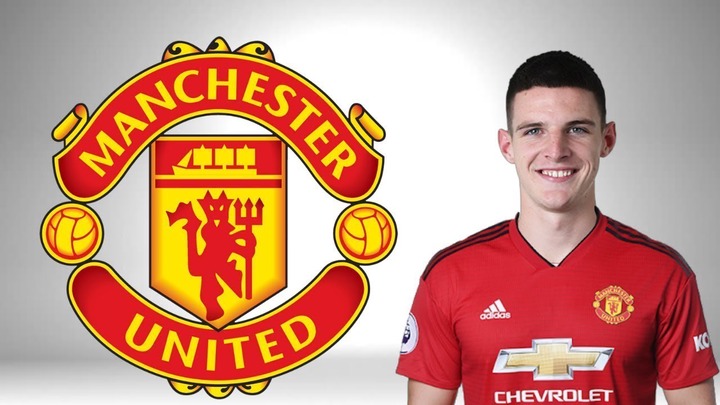 Today's Sure Soccer Predictions to Bank on and Win