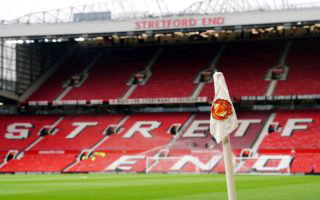 According to The Hard Tackle, Manchester United has been ordered to spend up to €60 million to recruit AS Monaco's central defensive stud Benoit Badiashile.

The Ligue 1 center-back is coveted by both Chelsea and Newcastle United of the Premier League.

Badiashile, who is only 21 years old, has already made 100 appearances for Monaco.

Last season, Benoit Badiashile was crucial to Monaco's third-place finish in Ligue 1 and subsequent qualification for the Champions League.

The captain of France's Under-21 team earned 24 games during a season that was plagued by a hamstring injury, and his contract is good until 2024.

As Phil Jones, Eric Bailly, and Axel Tuanzebe are all expected to leave the team this summer, Manchester United is in the market for a center-back this season.

The left-footed center back, Badiashile, appeals to Erik ten Hag, the manager of Manchester United. 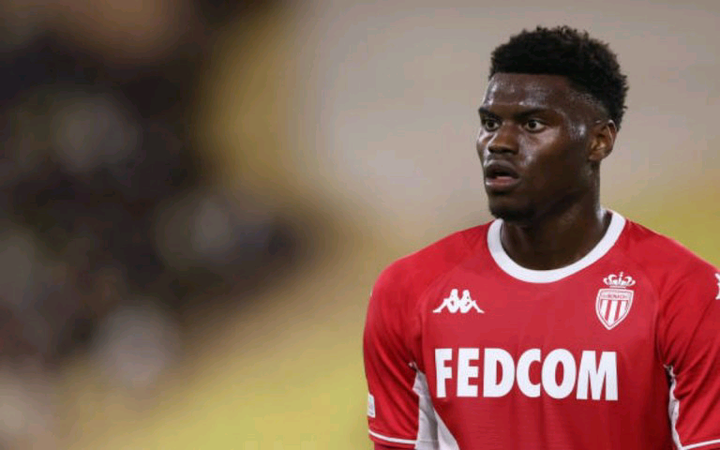 Benoit Badiashile has drawn interest from Manchester United, although the Red Devils have not yet taken any official steps to pursue the 21-year-old center back this summer.

According to the Spanish news agency Sport, Manchester United has entered the market for Real Madrid's Marco Asensio.

The Real Madrid attacker, who only has one year remaining on his contract, has received interest from the Red Devils.

The 26-year-old international from Spain wants to resign from Real Madrid this summer and join a team where he will play a significant role.

Asensio started just 19 games in the league last year while being on and off the team.In 42 games across all competitions, he assisted 14 goals.

This summer, Asensio is apparently also appealing to AC Milan, Liverpool, and Chelsea.

Asensio's contract has supposedly has one year left, therefore Real Madrid is only asking for €40 million to transfer the Spain international.

Asensio is reportedly looking for a new team that will "match his wage expectations of between €7-8m per season post-tax" and "promise" that he will start.