Chelsea are one of the teams with a strong defence across Europe. Last season, the blues managed to win the champions league, conceding only three goals in the entire competition. Chelsea have key figures in their defence like Rudiger, christensen, sarr, azipilicueta, chalobah, thiago, Alonso, chilwell, James among others. Chelsea enjoyed the best defensive record in the premier league before their team were hit with injuries, early December. 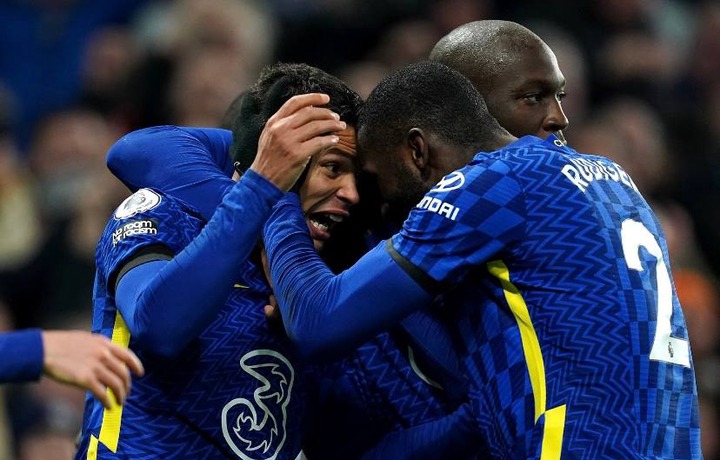 Key defenders like Silva, chalobah, James and chilwell have all suffered injuries this season at some point. Reece James and Ben chilwell are still sidelined with major injuries. Chilwell has been ruled out for the rest of the season. Chelsea have been looking to sigh a new left back to provide cover for him, however they are yet to be successful. The blues are set to be determined to recall emerson from his loan spell at Lyon, however their attempts have been turned down so far. The blues are said to be prepared to make one more offer to Lyon to get emerson back. 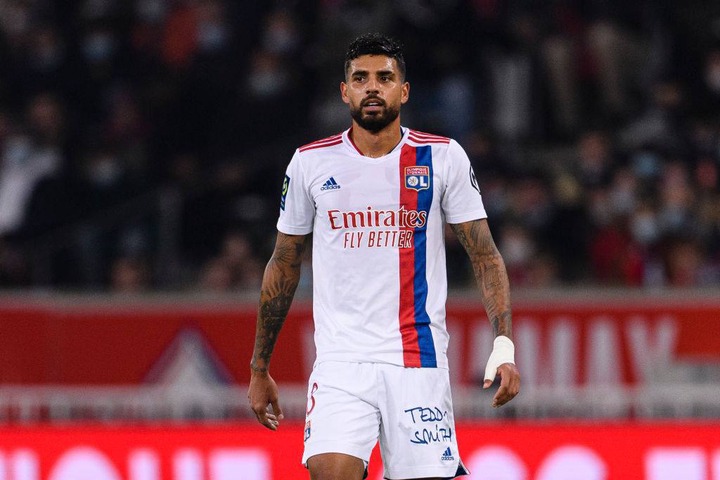 The blues have continued to negotiate with both Cesar azipilicueta and andreas christensen, for them to sigh a contract extension at the club. However, recent reports suggest that their captain, azipilicueta has already agreed a deal with Barcelona, which will see him join them in June. 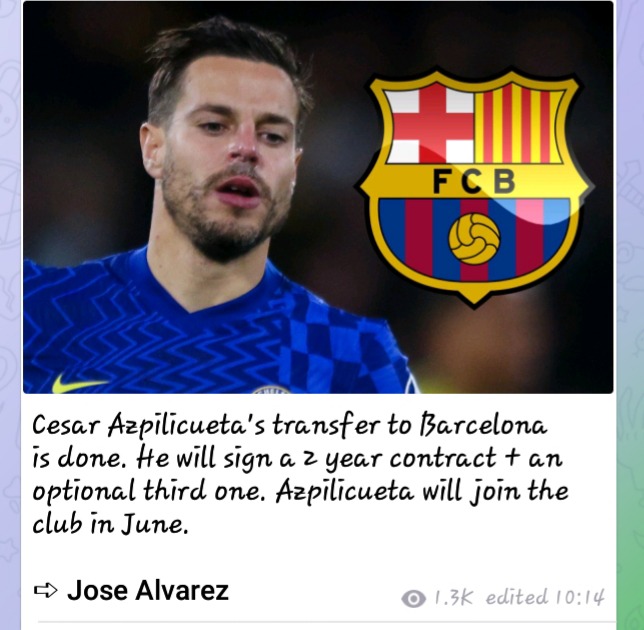 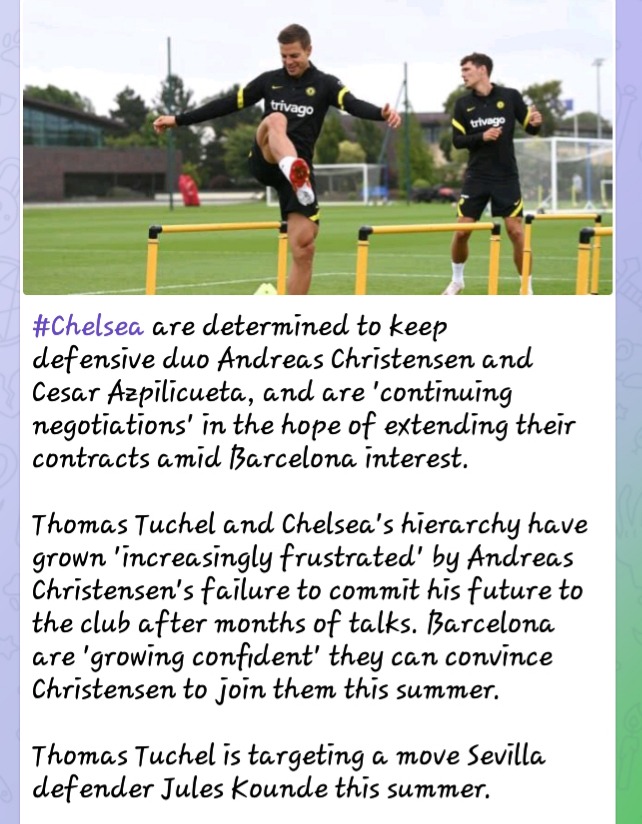 Chelsea are reportedly frustrated with him, for his unwillingness to extend his contract. Chelsea are set to make a move for Sevilla's defender, jules kuonde in the summer.