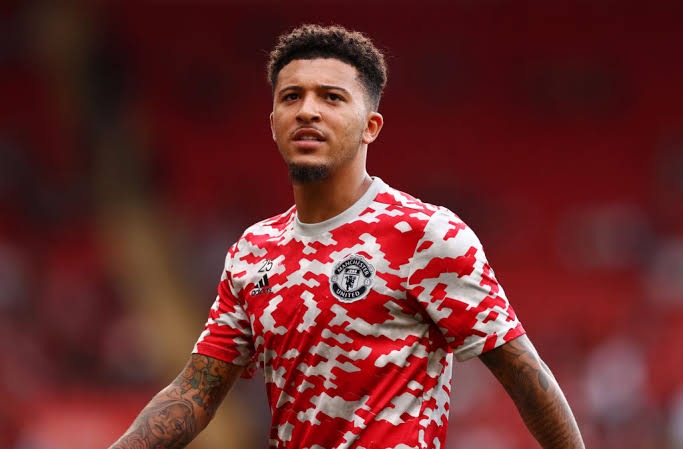 Jadon Sancho on the other hand was signed in to Manchester United from Borussia Dortmund. The English player was the most expensive player for Manchester United signings this season. He has played 7 matches. Out of the 7 matches he has played he has not scored any goal so far. Similarly, he has no assist so far. This is soo disappointing to Sancho and also to fans and the club despite being signed with a big transfer fee. 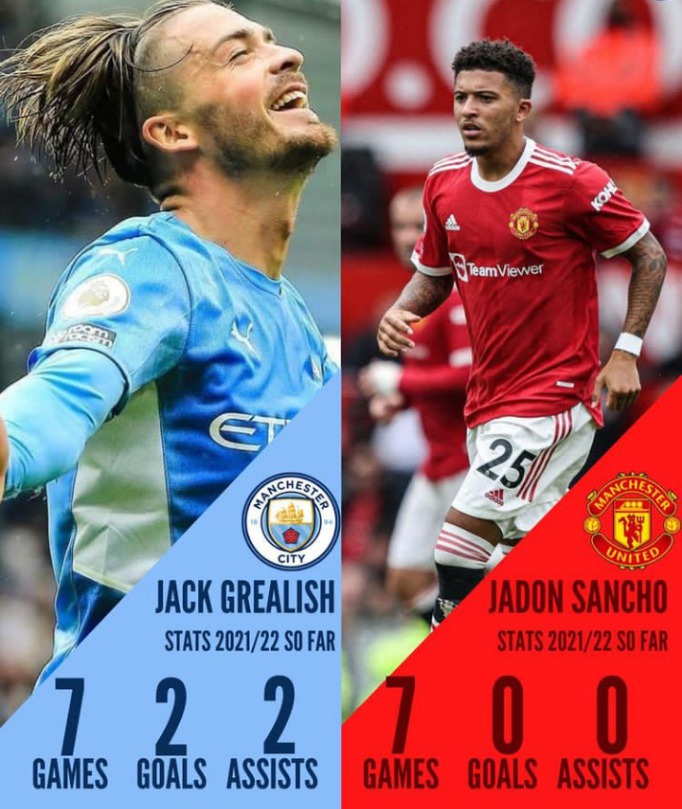 However, it is not time to blame them. They need time to adapt to the new environment. They should not be compared to Ronaldo and Lukaku who have once played for their new clubs. It is time that Managers, club and fans should have hope for them to bring back their value.

"The Total Cost of Wife Material Show Was 8 Million ksh" Eddie Butita Reveals in an Interview.