By WabwobsSportAnalysts (self media writer) | 11 months ago

Predictions: FC Cincinnati to win this match and 2-0 correct Score 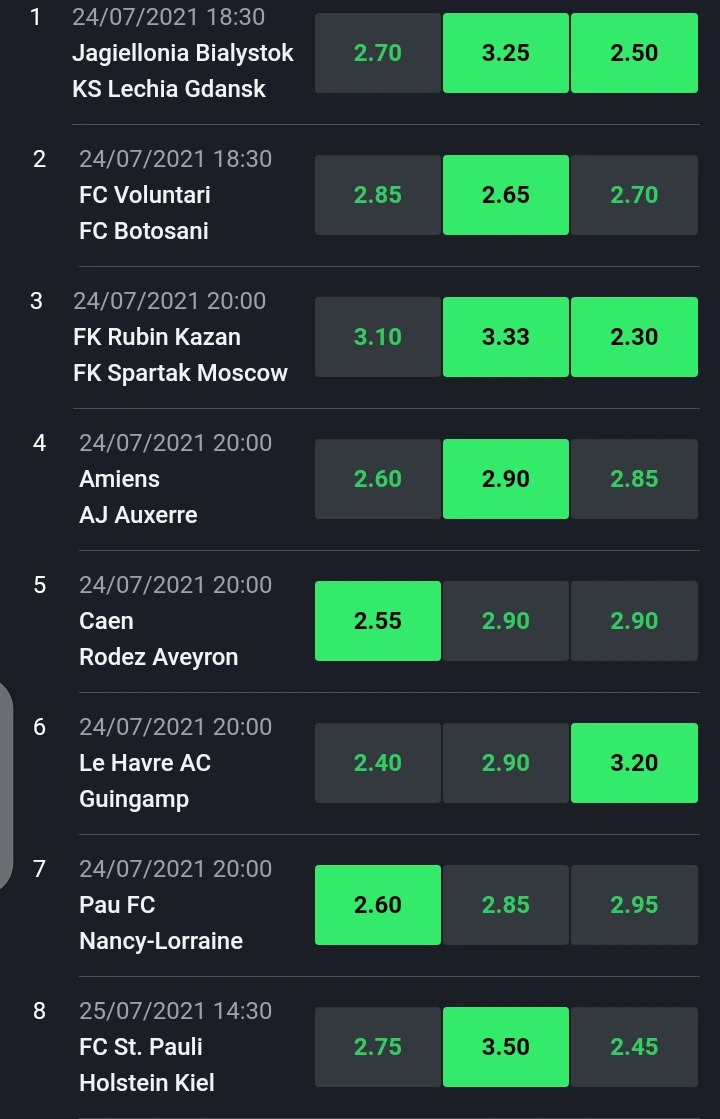 Predictions: Chicago Fire to win this match and 3-1 correct Score

Atlético Porteño have managed to win their last three home Serie B games in a row. Santo Domingo have been defeated in their last five away matches in Serie B

Predictions: Atlético Porteno to win this match and 2-1 correct Score 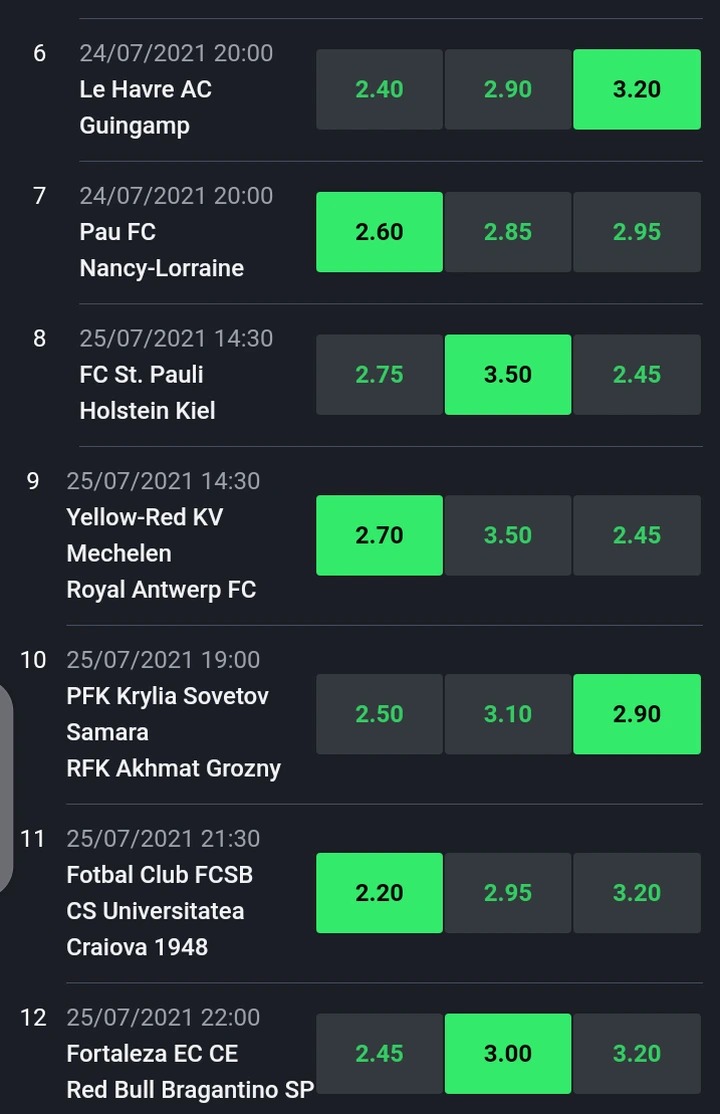 US Government Raises a Red Alarm to Kenya, Warns The Country Against Purchasing The Following Goods