By RedDeer (self media writer) | 8 months ago

Pierre Emerick Aubameyang was born in 18 june 1989 at Laval, France.He is a Gabonese professional football who captains Arsenal fc and the Gabon national team.Aubameyang is well known of his pace, Finishing and off-the ball movements.Aubameyang started his carrier at Ac Milan but never made an appearance for them.He went on series of loans before he joined Saint Etienne in 2011. 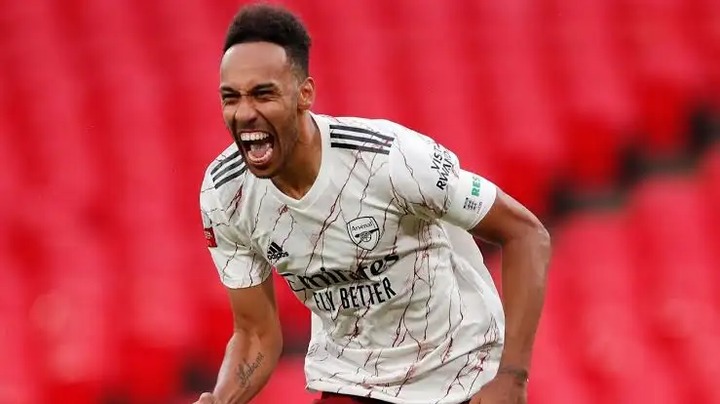 He moved to Borrusia Dortmund Where he was the top scorer of the club in his first season there.After 3 seasons at Dortmund he signed for Arsenal for €56m making him the most expensive Gabon player of all time.He is also the leading goalscorer of Gabon national team.At Arsenal he has won the premier league golden boot once, player of the month once and African player of the year twice. 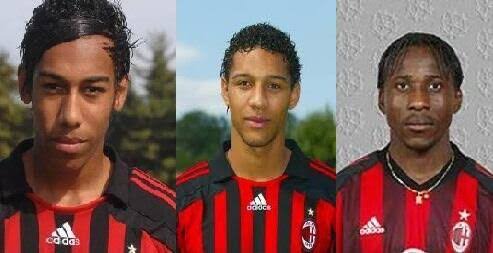 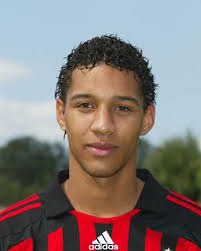 He was born in 16th February 1987 in Paris France.He is the older brother of Pierre Emerick Aubameyang.He represents Fc Kray and Gabon nationa team.He started his Carrier at A.C Milan though he has never played for them.He has represented his country for 15 times upto now.

He was born on 13th September 1983 he is the oldest brother between the 3.He started his playing carrier at Ac milan where he made one appearance before joining paris on loan and later signed for them.He has represented Gabon national team for 9 times and scored for them one goal.He has currently retired from professional football. 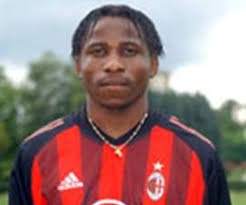 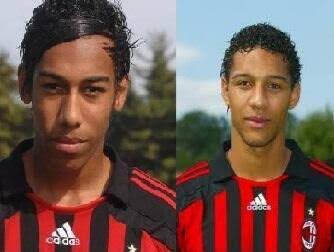