By MaclayN (self media writer) | 2 months ago

Football clubs are always in the market buying and selling players.These costs them huge amounts of money and they have had to stick to their budgets for them to make profits.This has made some of the too football clubs in the world to invest in football academies whereby talented youthful players are nurtured,taught how to play the ball and eventually they are integrated into the first team.This saves these clubs huge finances they would have used to buy these players in the transfer market.Some of the most notable football academies in the world which have produced star players include;

*Barcelona-Their academy is known as La Masia and is arguably the best football academy in the world.It has been key to the clubs successful conquests in the Laliga and Europe by producing world class stars such as Sergio Busquets,Pedro,Xavi,Andreas Iniesta,Messi,Carlos Puyol,Cesc Fabregas all went through La Masia. 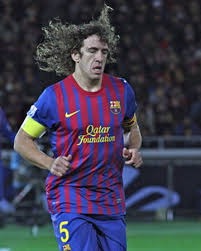 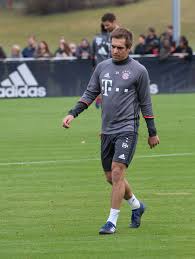 *Chelsea-The Chelsea football Academy is one of the finest and largest in the world and has produced notable footballing talent such as Bertrand Traore,Andreas Christensen, John Terry,Ruben Loftus Cheek,Hudson Odoi,Mason Mount,Ola Aina. 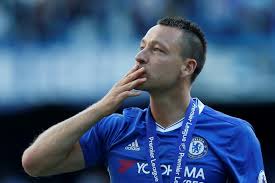 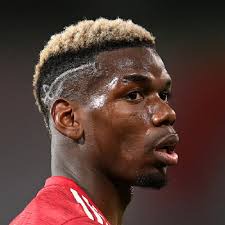 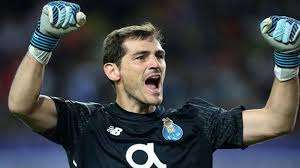 *Manchester City-the Manchester city football academy has grown to become one of the finest in the world and has produced notable talent like Shaun Wright Philips,Micah Richards,Joey Barton,Daniel Sturbridge,Phil Foden. 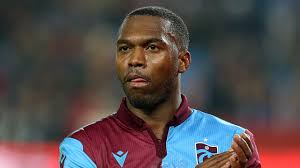 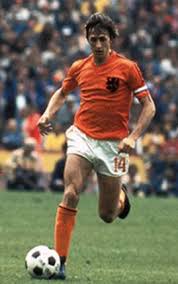