What Would These Musicians Be Like If They Were Footballers? See Photos 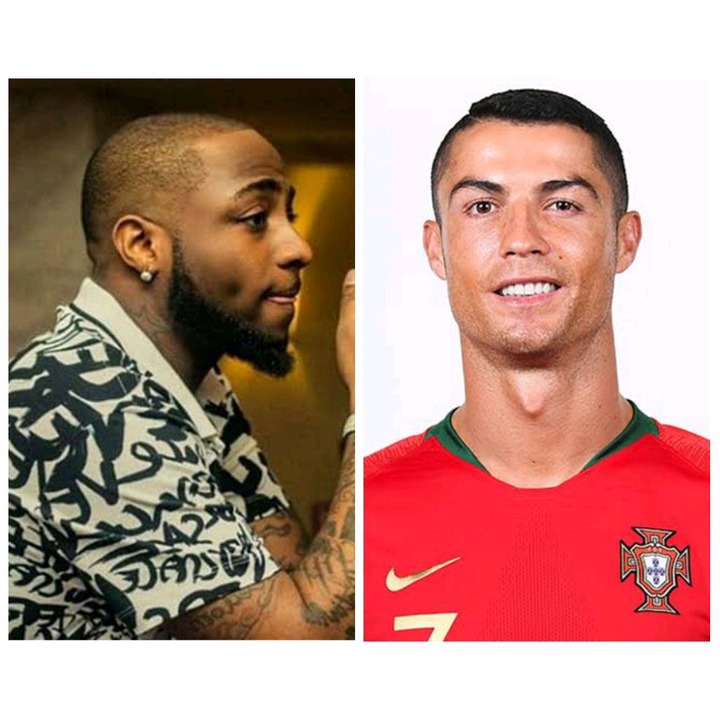 These two have something in common: they both have a "work ethic." Cristiano Ronaldo, like Davido, has a long list of accolades. Despite his extensive experience, Davido is always hungry for more, much like Cristiano Ronaldo, who continues to score goals and shatter and set new records despite his advanced age. Some current music artists, if they were as wealthy as Davido, would not have put as much effort into music as Davido does; similarly, some footballers would have retired if they had achieved what Cristiano Ronaldo has at his age. They aren't complacent, and they aren't lazy either. 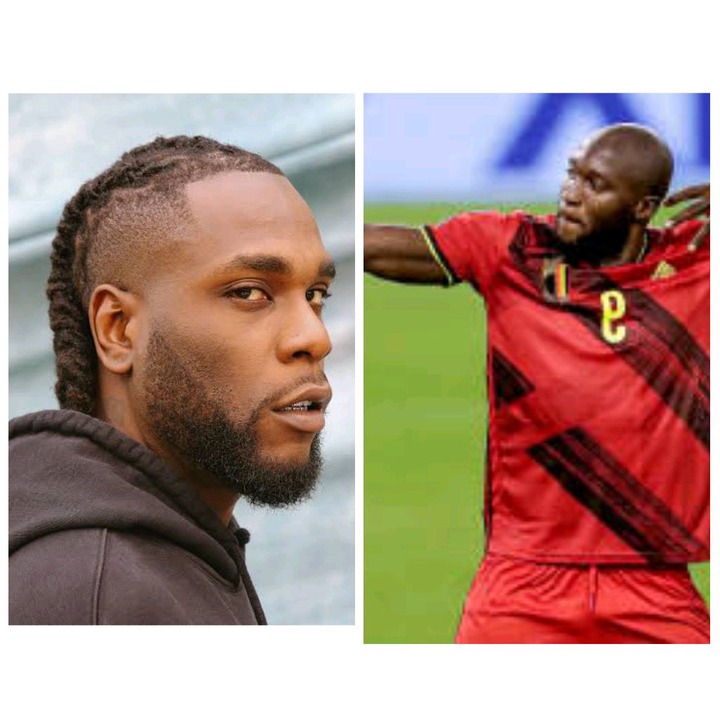 Burna Boy and Lukaku's optimism, self-belief, and strong self-esteem are inextricably linked. Lukaku moved from Chelsea to West Bromwich Albion, Everton to Manchester United, Manchester United to Inter Milan, and now back to Chelsea FC for a record amount. Burna Boy was not recognized as a global superstar in 2012, and when he released 'Like to Party,' he was met with mixed reviews, but he is now a Grammy Award winner. 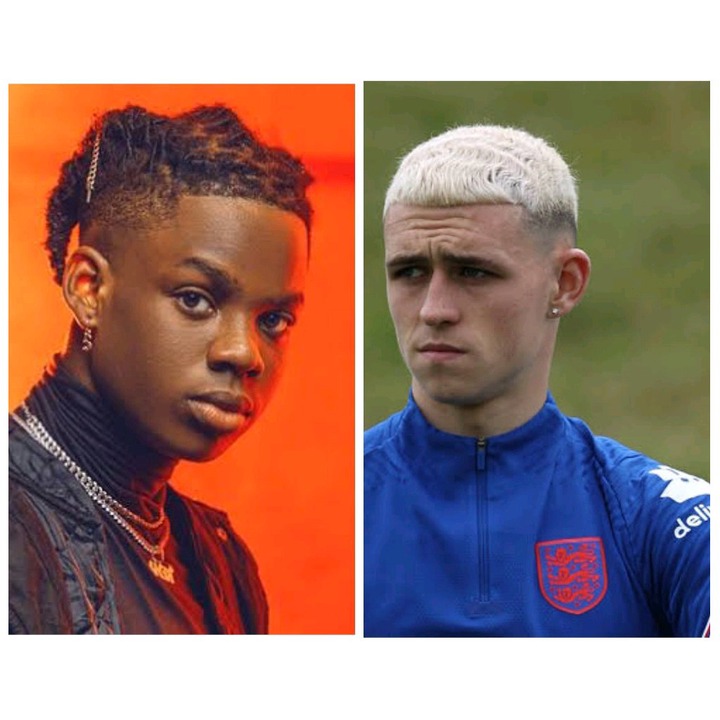 Rema and Foden are two rising stars that are excelling in their respective industries. Foden makes Pep Guardiola happy, much as Rema makes Don Jazzy happy.

Mayokun and Jesse Lingard are both well-known on social media. They have a reputation for keeping their fans informed and entertained. When you see or hear Jim Iyke, I know what comes to mind. When you see Ibrahimovic, you think the same thing. They're both known for being no-nonsense individuals who respond vehemently to online trolls in particular. Jim Iyke is a nightmare for online trolls, much as Ibrahimovic is for journalists. These two are well-known in their respective industries for having been in the game for a long time. They have produced a slew of talented celebrities, both directly and indirectly, over the years. Many football goalkeepers have spoken out about how Buffon's abilities affected them. Don Jazzy, on the other hand, has influenced and inspired numerous musicians in Nigeria, both directly and indirectly. 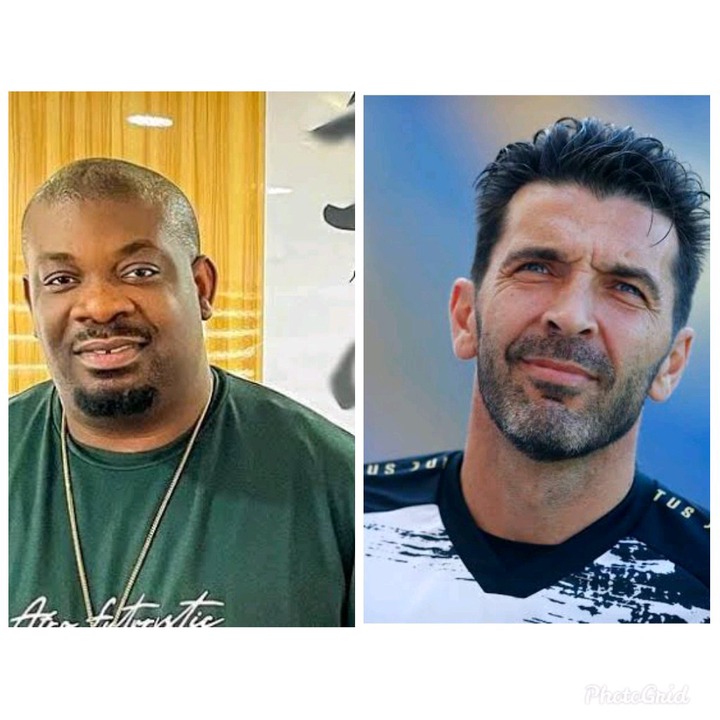 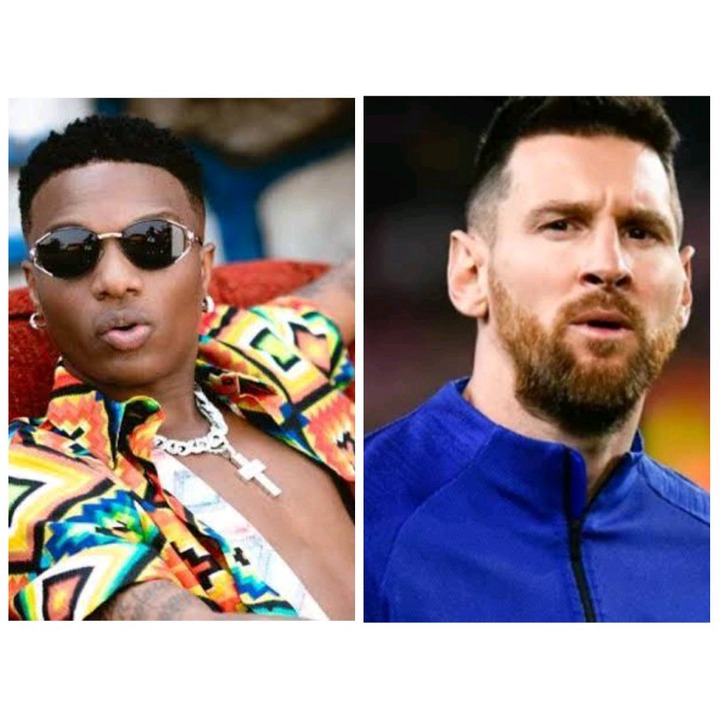 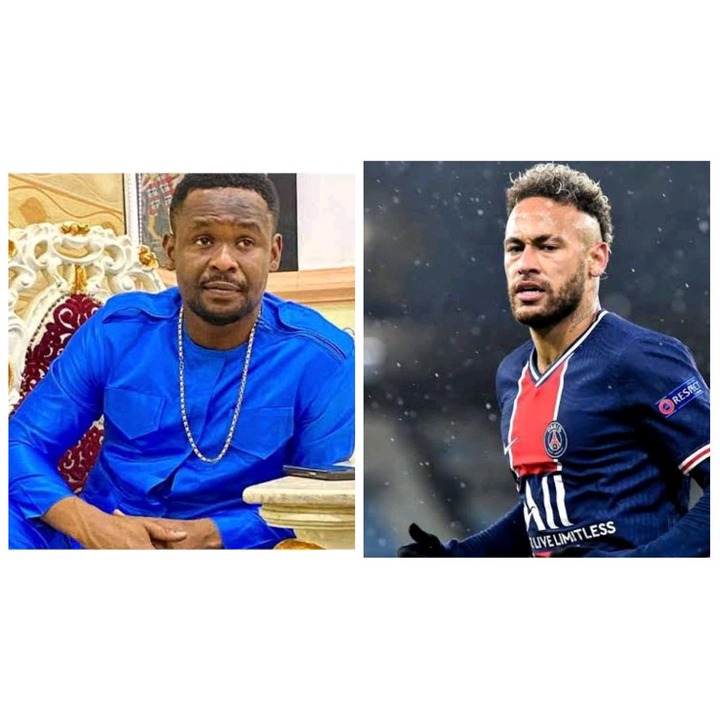 On their respective lanes, Olamide and Harry Kane are kings. They are unconcerned with awards or other forms of particular recognition. They like what they do in their respective industries, and they are unquestionably talented stars who others in their fields look up to. 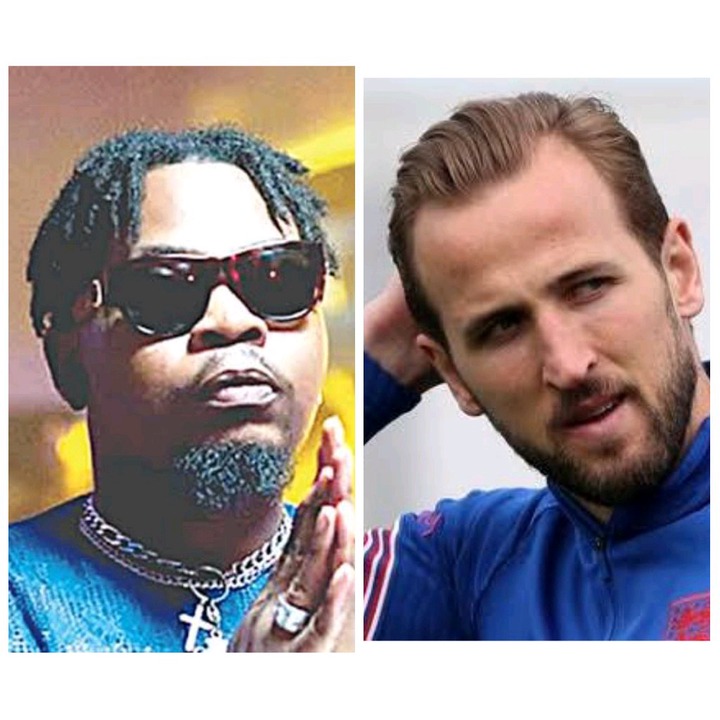 Mason Greenwood isn't hard to find if you're looking for young, skilled footballers who are currently doing well for themselves. Another rising celebrity to whom many young musicians lookup is Fireboy Dml. He has two excellent albums to his credit, as well as numerous successful singles. These celebrities are notable for breaking barriers at a young age. 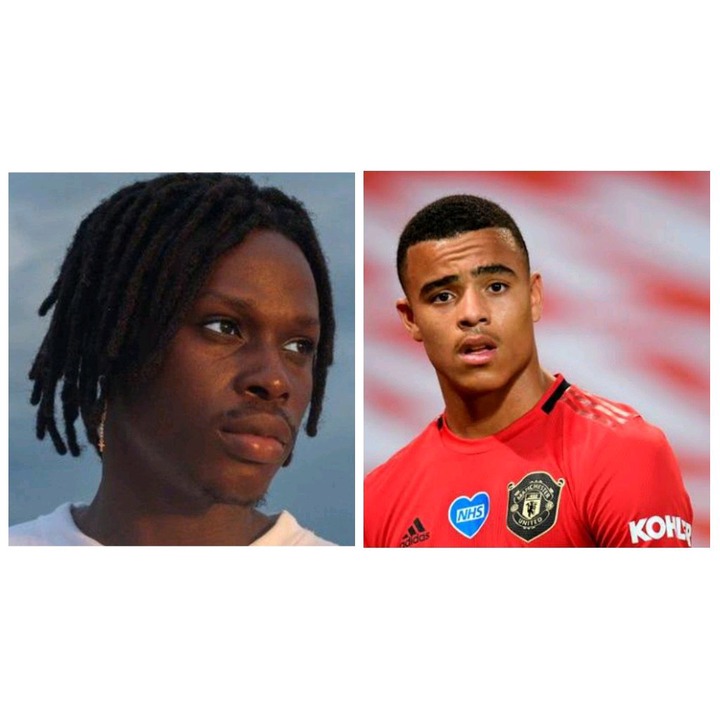 Do you agree with the above comparison?

What more pairs do you believe should have been included?

"Never Bench Our Beast Again, Play Him As A Striker" Arsenal Fans Praise Star After Scoring

"He is So Quick and Skilled, Never Bench Him Again," Fans Praise Player After a Perfect Performance