By Kisungu (self media writer) | 24 days ago 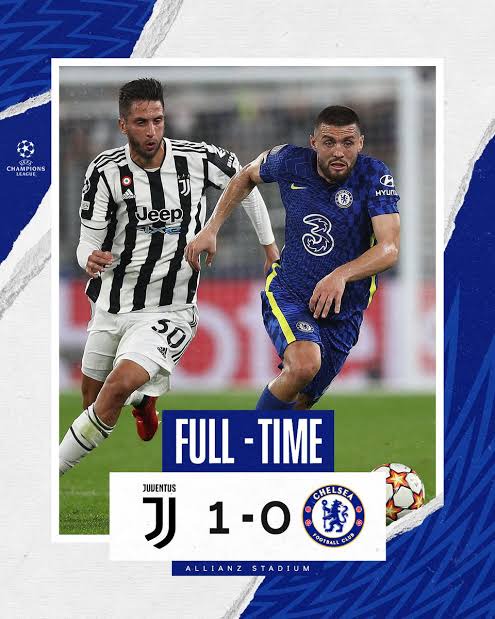 Juventus 1 - 0 Chelsea : Player ratings as Federico Chelsea stars in important win. Tuchel and Chelsea are failing the capitalise on Lukaku's specific threat. Chelsea fans they were not happy losing the match with Juventus because it was their game to win with more goals. 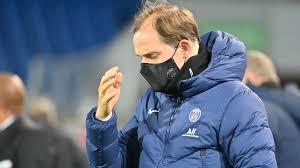 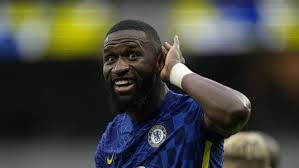 Chelsea verdict : Tuchel's men dueless in final third of pitch but Juventus loss might be the shock they needed. Chelsea ratings : Rudiger stars as Blues show they no longer have back pain but flap further forward as Juventus win 1 - 0. Chelsea suffer disappointing champions league group stage defeat against Juventus in Turin.